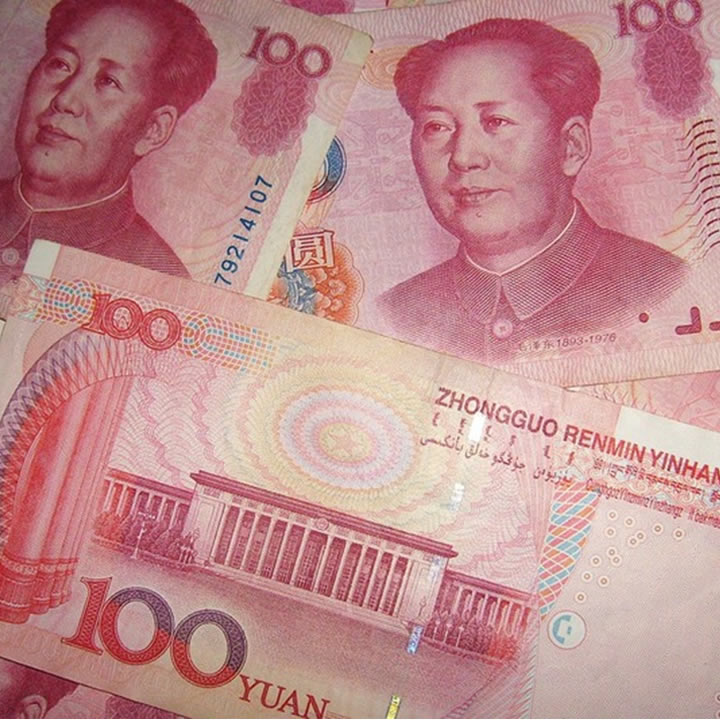 China has taken the lead in the move towards changing the way we use money by issuing a digital currency based on the yuan. This is expected to be the first of several national cryptocurrencies to be issued by the world’s central banks, but who is already using it and what does it mean for the future?

The Story So Far

Reports from China state that the authorities have been giving out these tokens in cities such as Shenzhen and Chengdu, as part of a lottery-style scheme aimed at boosting early adoption rates. This is also acting as a trial period, to show how easily people can use cryptocurrencies and note any issues that are flagged up.

In Shenzhen, 50,000 packets of coins have been gifted to the lucky winners, with each containing around $30 in digital cash. This means that a total of 10 million yuan (around $1.5 million) will be given away for use in the 3,400 designated stores in the district, including supermarkets and pharmacies.

The official state app is called Digital Renminbi, to be used by citizens to create an e-wallet for keeping their digital money in. All of the money that has been gifted to residents to date has to be spent by October 28 at the latest, with no option for them to switch it to a bank account or store it for longer.

What Other Countries Are Working on Something Similar?

There has been growing speculation in recent months over which other countries will be next to use a state-backed cryptocurrency of this type. A report by the Bank for International Settlements and several central banks set out the principles and core features of any future central bank digital currency.

How Could This Move Affect the Markets?

Naturally, the global currency market will be affected by the introduction of new types of money. Will the US dollar lose value because of the arrival of a virtual yuan that is easy to move around the planet, or will it force other central banks to make the move to set up their own digital currencies? At the moment, the experts can only speculate on what the long-term effects might be.

The forex market, for example, is currently one of the world’s largest trading markets and operates on a 24-hour basis around the globe, with investors often tempted by the different types of forex bonus available, such as a welcome bonus, a deposit bonus, and a no-deposit bonus. The emergence of new currencies could make it even more volatile and, therefore, attractive to traders.

In a more global sense, the use of a cryptocurrency that is controlled by the state would give Chinese authorities far more control over the country’s financial system and may even help them to shift the global balance of power away from the US if it becomes accepted as the currency for commodities like oil.

It would help them to avoid seeing too much money move into pseudo-anonymous tokens such as Bitcoin and Ether, which the authorities here have been keen to ban. One major concern that has been raised is that countries facing international sanctions could possibly use a currency like this to get around the restrictions imposed on them.

If the recent trial period is deemed to have been a success, we can expect to see the virtual yuan given another trial on a large scale. It has been suggested that this could at the 2022 Winter Olympics in Beijing, when millions of visitors to the city could potentially use these tokens to carry out cashless shopping.

This will help to show us whether a state-issued cryptocurrency is the future of money, or if there are reasons to believe that it won’t work on a large scale. For the moments, the reports suggest that the initial trial went smoothly enough for the authorities to feel encouraged about this project.