Steven Gerrard stares down Everton fans as he heads down the tunnel after watching his Aston Villa side score just seconds before half-time… with ex-Liverpool skipper clearly revelling in his return to his arch-rivals!

A smug Steven Gerrard could be seen staring down and smirking at Everton fans while walking in at the half-time break during Aston Villa’s 1-0 win at Goodison Park.

Emi Buendia’s header on the stroke of half-time proved the match-winner for Villa, handing the west Midlands club their first victory in four matches.

But the win was a particularly special one for Gerrard, who shares a bitter rivalry with Everton given his ties with Liverpool. 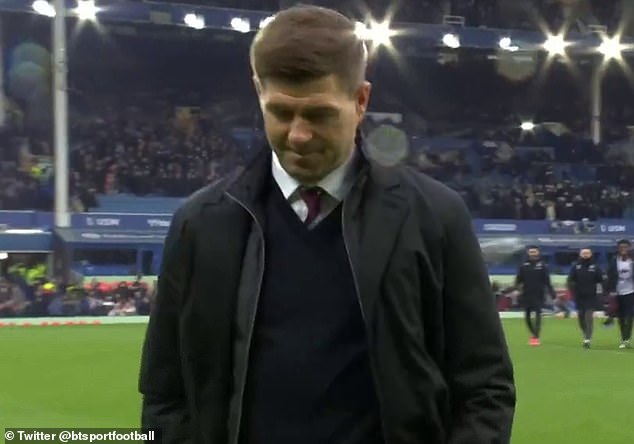 As he headed for the tunnel at half-time moments after Buendia’s opener, the former Reds captain stared at Toffees fans and couldn’t resist a smile as they hurled a series of insults his way.

Fans quickly took to social media to laud Gerrard’s composure in the midst of such hostility, with one branding him ‘cold’.

One wrote: ‘I honestly love this man!’ 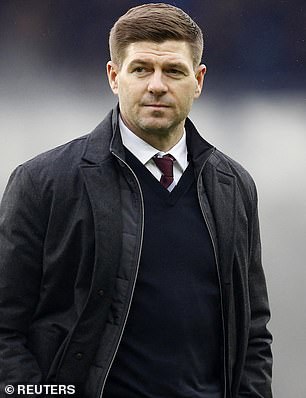 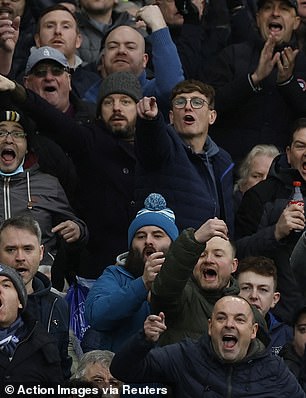 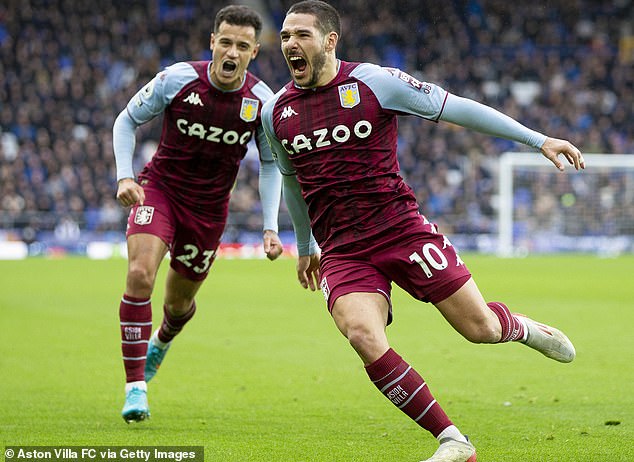 A third put: ‘No Liverpool fan but this is cold’.

While another simply said: ‘What a manager’.

After the interval, Gerrard’s men held firm to secure their first set of three points since a 2-0 win over Norwich on December 14.

Villa have now moved up to 10th in the Premier League table, although Leicester will leapfrog them into the position by winning one of their two games-in-hand.

As for Everton, they remain down in 16th after slumping to their third straight league defeat.