Former Manchester United and Chelsea chief executive Peter Kenyon is part of a consortium who have opened talks in an attempt to buy Everton, according to reports, with the struggling club valued at around £500million.

The group looking to take control is also made up of Maciek Kaminski, chief executive of Talon Real Estate, and businessman John Thornton. Investment specialist Michael Klein and law firm Weil, Gotshal and Manges are advising them.

The Telegraph have claimed that talks are at a ‘relatively early stage’, although the heads of terms are said to have been signed. Owner Farhad Moshiri is keen to earn in excess of half a billion, while the debt at Goodison Park is also taken into account.

Indeed, the consortium could look for guarantees that Everton will not be hit with a points deduction or fine over Financial Fair Play problems before they take up a legally-binding agreement, although the Toffees insist they have not broken rules.

Kenyon, the same outlet says, has advised clubs and prospective owners for several years from Jersey, where he is based. Intriguingly, his company, Opto Advisers, were involved in the takeovers at Paris Saint-Germain and Wolverhampton Wanderers.

Peter Kenyon (pictured) is fronting a consortium looking to buy Everton, according to reports 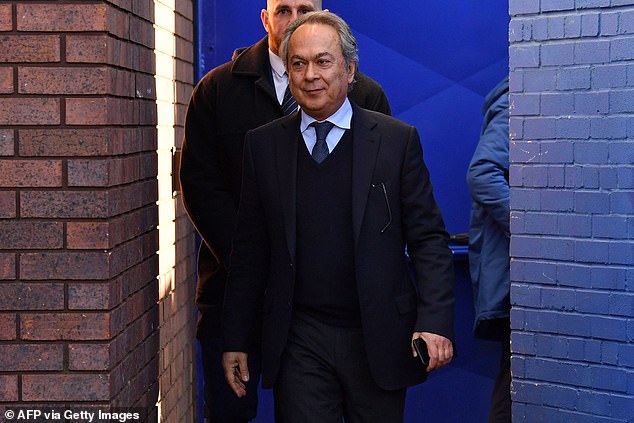 Owner Farhad Moshiri values the club at £500million, with talks at a ‘relatively early stage’

He has also previously worked with Atletico Madrid and Middlesbrough.

Klein, meanwhile, was an advisor to Sir Martin Broughton’s unsuccessful approach to buy Chelsea, after Todd Boehly’s consortium was selected as the preferred bidder.

Frank Lampard’s job will likely be safe in the event of a change in ownership, however. Kenyon established a relationship with the manager during their time at Chelsea, and has even negotiated contracts on behalf of the former midfielder. 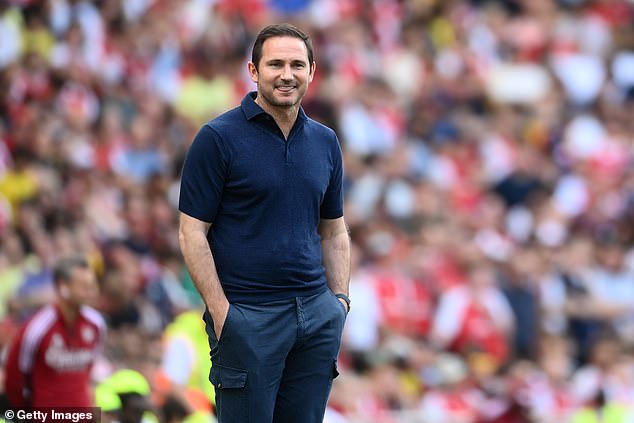 The Telegraph say he would have the group’s backing if a takeover was completed.

Everton have not commented on talks, but just last week, Moshiri appeared to reaffirm his commitment to the club in an open letter addressed to supporters.

He said: ‘I am committed to securing the future success of the club by delivering a fully funded stadium that will underpin our status as a leading club.

‘Our new stadium project at Bramley-Moore Dock has reached an exciting and landmark stage as it emerges from the ground, with the main cores now in place. 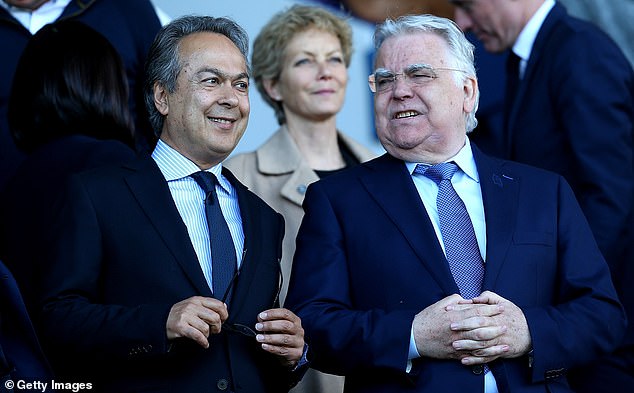 ‘Of course, the stadium alone will not help us achieve our objectives and we are committed to not making the same mistakes again including how we have not always spent significant amounts of money wisely.’

British-Iranian businessman Moshiri then signed off the letter by saying: ‘Your incredible support is never taken for granted and together we move forward.’

Klein and Kaminski were approached for comment by The Telegraph. 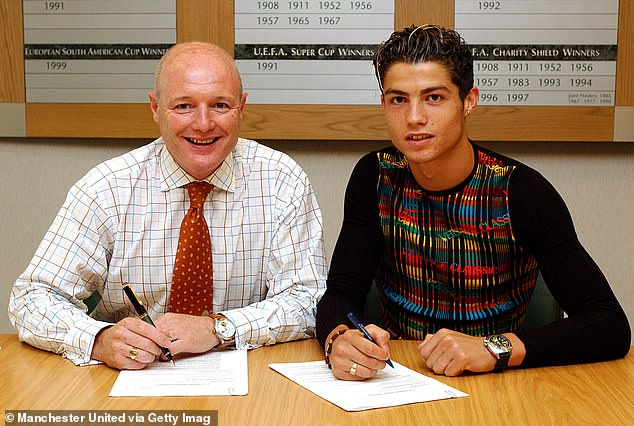 Kenyon has previously been the CEO at Manchester United and Chelsea, and has advised clubs

Sportsmail revealed in April that Everton were attracting interest from American buyers willing to pay £350m for the club. At the time, they were crippled by financial problems and were in real danger of dropping out of the Premier League.

The owner has not formally placed the Toffees on the market, but has been looking for outside investment to help fund their new stadium at Bramley-Moore Dock. This has led to a number of potential investors to attempt to persuade him to sell up.