Two Britons – including the first ever ‘parastronaut’ – are among the European Space Agency’s first new cohort of astronauts in almost 15 years.

Mr McFall had to have his right leg amputated following a motorbike accident at the age of 19.

He learned to run again and became a professional track and field athlete in 2005, going on to represent Great Britain and Northern Ireland as a Paralympic sprinter.

Mr McFall has a background in sports and exercise science and completed his bachelor’s degree from Swansea University.

He became a member of the Royal College of Surgeons in 2016 and is currently a Trauma and Orthopaedic Specialist Registrar working in the south of England.

People with physical disabilities have previously been excluded from one of the most exclusive and demanding jobs on Earth – and beyond – due to strict selection requirements.

Ready to lift-off: The European Space Agency has revealed its new class of astronauts 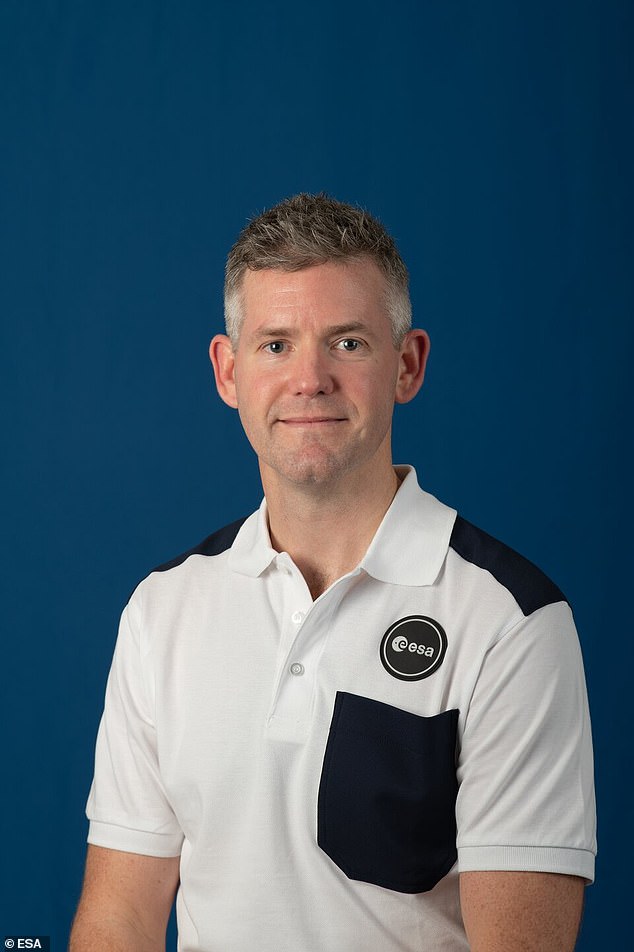 A British man has been named as the first ‘parastronaut’ by the European Space Agency. John McFall has a background in sports and exercise science and completed his bachelor’s degree from Swansea University