Kelly came off the bench to score the winning goal in the final against Germany in July, while Kirby started every game throughout the tournament, but both were unavailable for the matches earlier this month against Austria and Luxembourg due to knocks.

However, they have since returned at club level, with Kirby scoring in both of her appearances so far this season for Chelsea, while Kelly registered an assist on the opening day of the season for Manchester City, and this was enough to convince Wiegman that the pair warranted recalls. 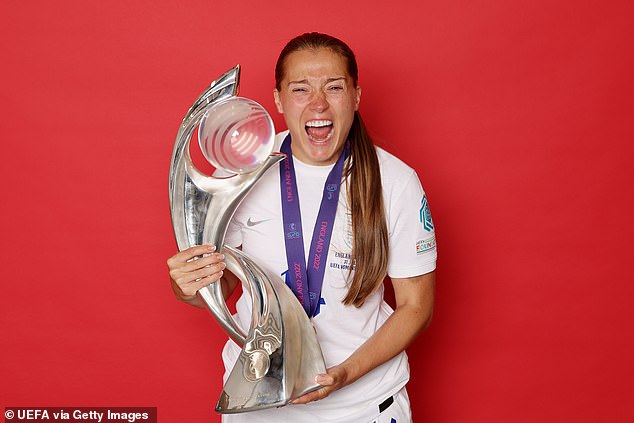 There were also call-ups for two uncapped players as Jess Park and Lucy Parker made the cut, while Esme Morgan was also recalled after missing out on the previous squad.

There were a number of notable omissions from Wiegman’s squad, though, with Nikita Parris and Beth England missing out.

Defender Lotte Wubben-Moy has also been overlooked, while Jordan Nobbs has not been included after struggling for game time in the opening weeks of the season for Arsenal. 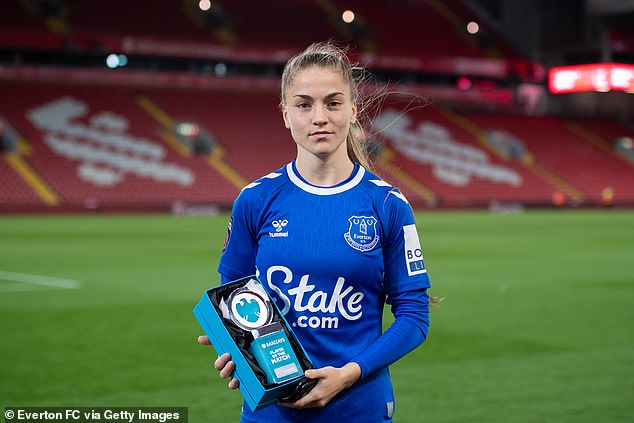