Government now hopeful of CAPACITY CROWDS at Wembley for England’s Euro 2020 campaign after just 15 coronavirus cases recorded among 58,000 people at test events – and no infections were detected at FA Cup semi, final or Carabao Cup final

The government has revealed that only 15 cases of coronavirus resulted from widespread event testing in April and May, among the 58,000 people who took part.

The trial events included the FA Cup semi-final and final and the Carabao Cup final. The success of the trials has left the cabinet minister more confident that social distancing restrictions may be lifted from June 21, the next step in the government’s road map out of lockdown.

‘I hope by June 21 we will be lighting up the West End again, having full stadiums and bringing light and Technicolor back into our national life again,’ Dowden told the Evening Standard.

The trial events in April and May relied upon testing for covid infection, use of face masks, crowd control and ventilation. The Evening Standard says that Dowden confirmed there will be a second round of events, with larger crowds, this time including  covid passports.

The Cabinet Office has been reviewing the passports – referred to as covid certification by government – in recent months.

The NHS app is being developed to provide a record of either a person’s vaccination status, or a recent negative test for covid. The government’s aim – supported by sports organisations, including football – is make events universally accessible.

The Evening Standard has reported it understands Euro 2020 matches at Wembley will be included among those test events, which is expected to significantly increase the capacity allowed.

0 cases at the Brit Awards

0 cases at FA Cup semi-final at Wembley between Leicester City and Southampton attended by 4,000 fans

0 cases at Carabao Cup final between Manchester City and Tottenham Hotspur, attended by 8,000

0 cases at FA Cup final between Leicester City and Chelsea, attended by 21,000

9 cases a nightclub in Liverpool over two days without masks, attended by 6,000 people 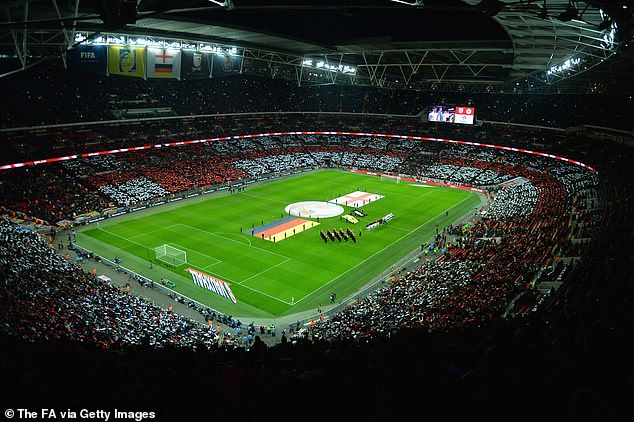 ‘There’s two questions. Can we go ahead with stage four on June 21? I hope I hope we can. We’re definitely not ruling it out. Then the second question is the ‘how’ and this is about the sort of mitigations that you might have to have in place.’ 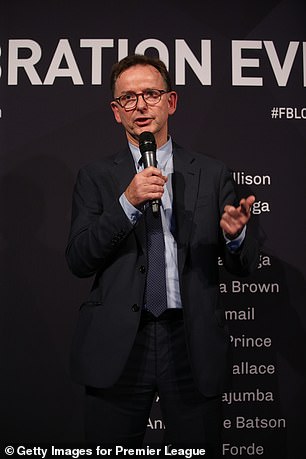 Asked if he could he envisage theatres being allowed to sell every seat instead of keeping some empty. Mr Dowden admitted he was tempted to say he was ‘confident’ but settled on the more cautious phrase, ‘I’m very hopeful.’

Scientists have acknowledged that outdoor venues, where ventilation is much better, tend to be safer environments than indoor in relation to the spread of coronavirus.

However, very large events, such as those with 90,000 people attending, bring additional challenges around maintaining safety on public transport, which government also has to consider.

As a result, covid passports may yet be required to allow capacity crowds at summer events, or maintain high numbers if the virus makes a comeback later in the year.

Premier League executive director Bill Bush said yesterday that covid passports will be needed to end the ‘torture’ of socially distanced supporters, or no fans at all. He said  it was important to do work now to ensure that covid certification was ready if and when it is needed. 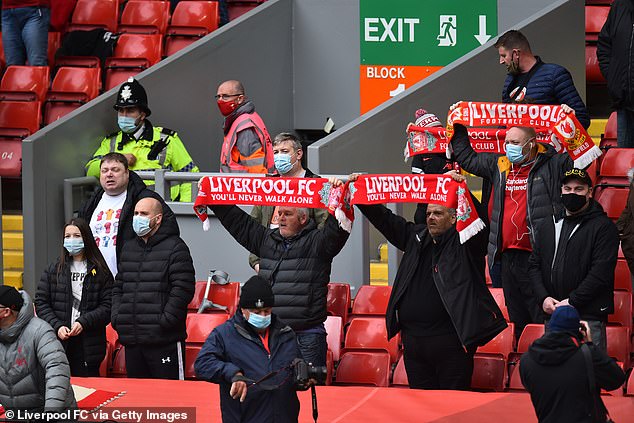 ‘We would rather have a covid certification scheme embracing both vaccination and testing very much as a likely to be needed fall back.

‘We fall back to a certificated population rather than to a social distancing and all the destruction of opportunity and destruction of income that flows from [that].’

Covid certification, popularly known as covid passports, would involve a record of vaccination or a recent test for the virus, which confirms a person is covid free at that time.

‘To know that tested, operational covid certification is available at really short notice would be a major reassurance,’ Bush told the Public Administration and Constitutional Affairs Committee.