European Union ambassadors were convening on Christmas Day to start assessing the massive free-trade deal the bloc struck with Britain that should kick off next next week when the acrimonious Brexit divorce process finally comes to an end.

After the deal was announced on Thursday, EU nations already showed support for the outcome and it was expected that they would unanimously back the agreement, a prerequisite for its legal approval.

Speedily approving the deal is essential, since a transition period during which Britain continued to trade by EU rules despite its Jan. 31 departure from the bloc runs out on New Year’s Day. Without a trade deal, it would have acerbated chaos at the border where checks on goods will have to be increased since Britain is fully out of the 27-nation bloc.

The U.K. parliament is expected to approve the deal in the coming days, but the agreement will have to be applied provisionally, since the EU’s legislature can only give its consent next month at the earliest. There, too, approval is expected.

The strong show of unity is testament to EU chief negotiator Michel Barnier, who has worked relentlessly to keep all EU nations and the groups within the EU parliament in the loop of developments throughout the torturous negotiations. 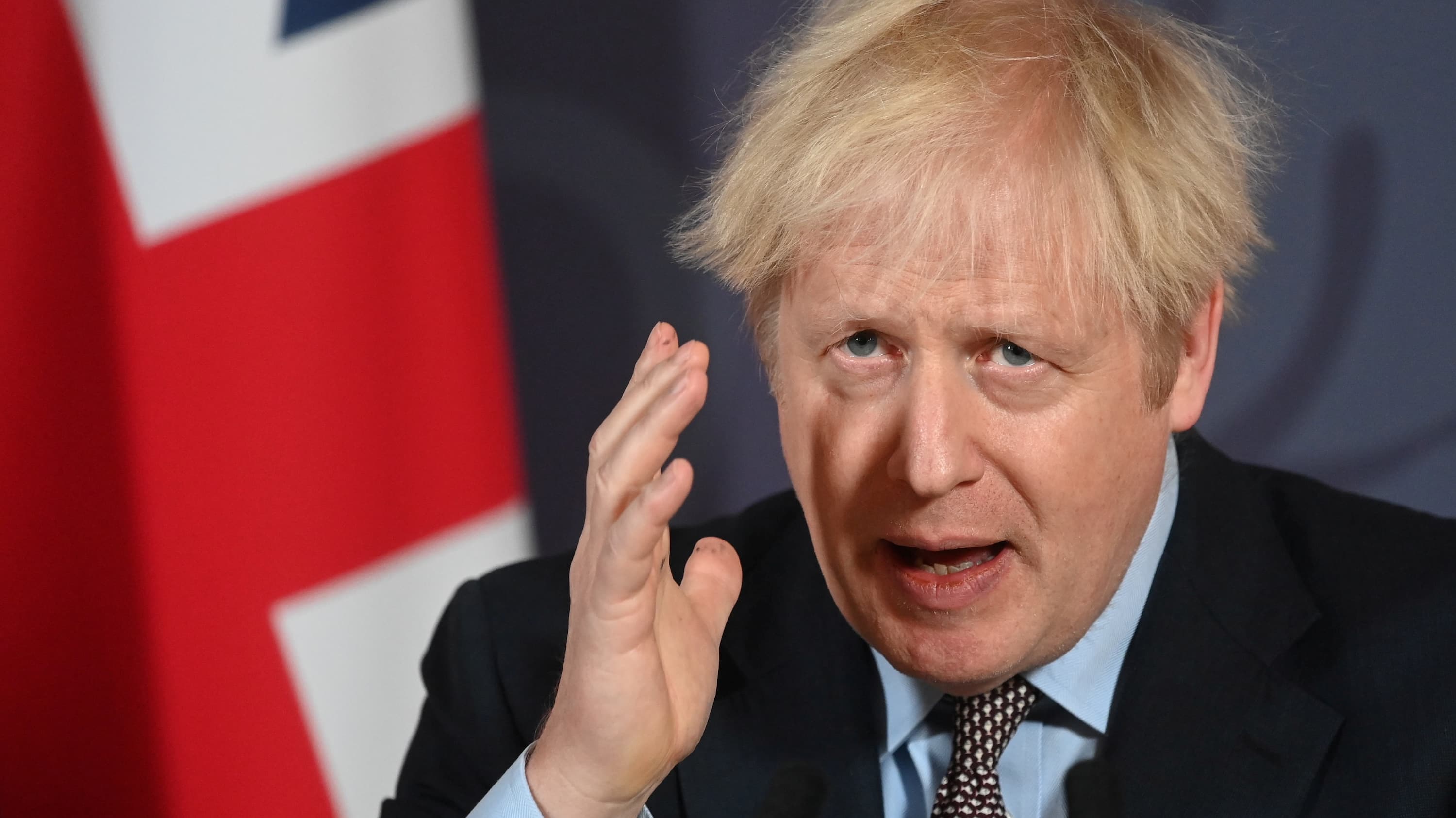 More than four years after Britain voted to leave the European Union, a conditional trade agreement has been reached between the two sides. 3:01

It took more than three years of wrangling before Britain left the bloc’s political structures last January. Disentangling the two sides’ economies and reconciling Britain’s desire for independence with the EU’s aim of preserving its unity took months longer.

Both sides now claim the 2,000-page agreement protects their cherished goals. Britain said it gives the U.K. control over its money, borders, laws and fishing grounds. The EU says it protects the EU’s single market and contains safeguards to ensure that Britain does not unfairly undercut the bloc’s standards.