The term ‘master bedroom’ will no longer be used by dozens of estate agents in England due to its allusions to sexism and slavery.

Agents across London and the south will ditch the term in order to appeal to younger, socially conscious buyers.

They will instead be introduced to the ‘primary’ or ‘principal’ bedroom reported The Times.

The term ‘master bedroom’ has been banned by dozens of estate agents because of its connotations of slavery and sexism, and instead will be introduced as the ‘primary’ or principle’ bedroom (stock image)

Peter Wetherell, executive chairman of Wetherell in Mayfair, said the term would be changed on all his listings.

He told The Times: ‘These changes are being driven by political correctness and dramatic transformations in the buyer demographic across prime central London.

‘The typical buyers are now aged from their early twenties to their mid-forties and from all over the world.

‘This young demographic tends to be very broad-minded and find any form of racism or sexism deeply offensive.’

The move echoes some realtors in the US, who were called out by singer John Legend for still using the term ‘master’. The Houston Association of Realtors announced its desire to discontinue the term last week. 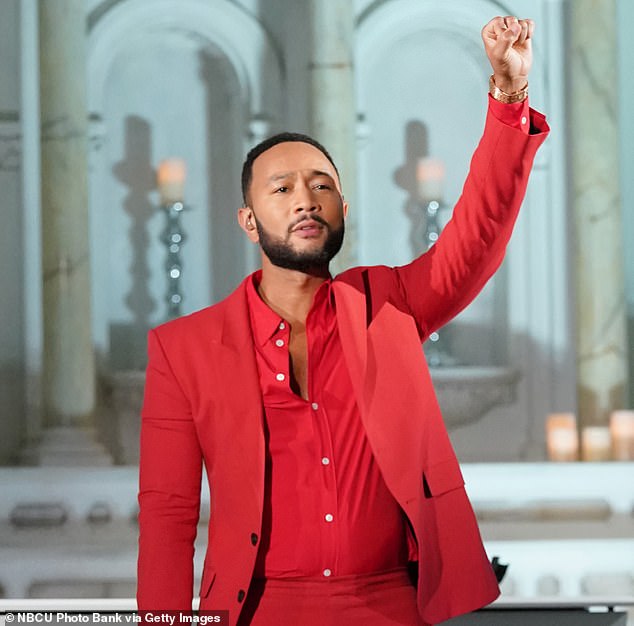 The move follows some in the US making the same change after singer John Legend, pictured above during a rehearsal, called them out for still using the term

David Westgate of Andrews, a Bristol estate agent chain with 50 offices, said the ongoing Black Lives Matter movement had made the company more ‘aware’ of their behaviour and wanted to ‘make sure people are treated with respect’.

Other estate agent directors claimed they would be able to make sure no client was offended by using ‘neutral and non-offensive’ marketing terms – for example, not using ‘his’ and ‘her’ bathrooms with a same-sex couple.

However, the move was opposed by some such as Edward Heaton, who founded buying agency, Heaton and Partners.

He said: ‘It is ludicrous that we should be expected to ignore our history and heritage to placate a vociferous minority.’ The National Association of Estate Agents declined to comment. 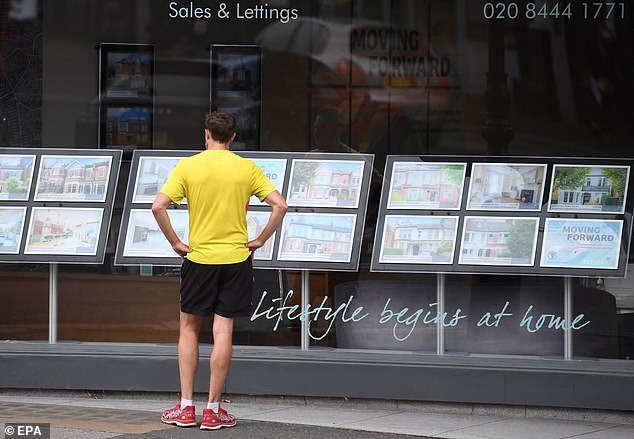 Some estate agents have welcomed the move, saying that the Black Lives Matter movement have opened their minds to the issue, while others have called it ‘ludicrous’