‘You need one who can have an impact’: Erik ten Hag insists Manchester United won’t ‘burn money’ in their hunt for a new striker this month, but insists he ‘needs’ a new frontman to compete with Anthony Martial

Manchester United manager Erik ten Hag’s priority this month is a new striker to replace Cristiano Ronaldo, but the Dutchman insists he won’t ‘burn money’ for the sake of it.

United’s £220million spend in the summer and the continuing uncertainty around the sale of the club means finances are limited and a loan deal is preferred.

‘We have a good team when all the players are available,’ he added. 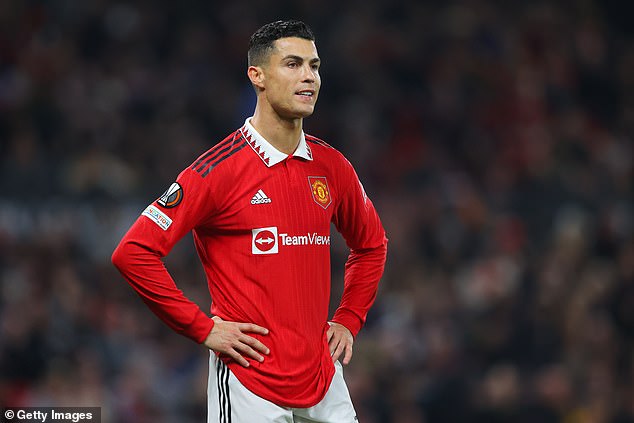 ‘But with many games coming up, I think there is a need (for a striker).

‘You need one who can have an impact, otherwise you are just burning money.’

Ten Hag has no doubts about Anthony Martial’s ability to lead the attack despite a subdued performance at Wolves, and he backed the Frenchman to bounce back against Bournemouth.

‘He didn’t play for a long time and probably this (Wolves) wasn’t his game,’ said the United boss. ‘In the next game, I expect a better performance from him. I’m convinced of that.

‘I’m really happy with his performances across many games. If you see the minutes he’s played and the impact he’s had so far, it’s really huge.’ 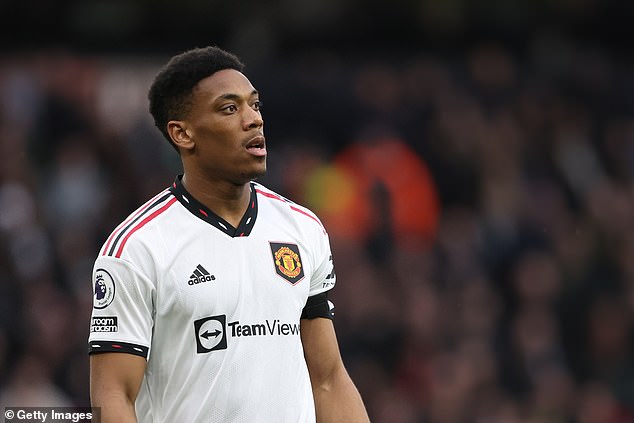