More than £100 million will be spent on the post-Brexit replacement of the Erasmus exchange programme for UK students next year, it has been announced.

The Department of Education (DfE) said the Turing scheme will provide funding for around 35,000 students to go on placements around the world from September.

The DfE said the scheme named after Bletchley Park codebreaker Alan Turing will cost £100 million in 2021/22 but that funding for subsequent academic years will be set out in future spending reviews.

The Government’s decision to end involvement in the European Union scheme has proved controversial, particularly as Boris Johnson previously said Brexit did not threaten participation.

More than £100 million will be spent on the post-Brexit replacement of the Erasmus exchange programme for UK students next year, it has been announced

But Education Secretary Gavin Williamson said: ‘We now have the chance to expand opportunities to study abroad and see more students from all backgrounds benefit from the experience.

‘We have designed a truly international scheme which is focused on our priorities, delivers real value for money and forms an important part of our promise to level up the United Kingdom.’

The DfE said the new scheme will be targeted at students from disadvantaged backgrounds.

Around 35,000 British students annually are said to study in the Erasmus scheme, which the UK joined in 1987 to allow students to study and work across Europe.

The Prime Minister told MPs in January that there was ‘no threat to the Erasmus scheme and we will continue to participate in it’.

But after successfully negotiating a trade deal with Brussels, Mr Johnson said that he had taken the ‘tough decision’ to pull out of the scheme for financial reasons. 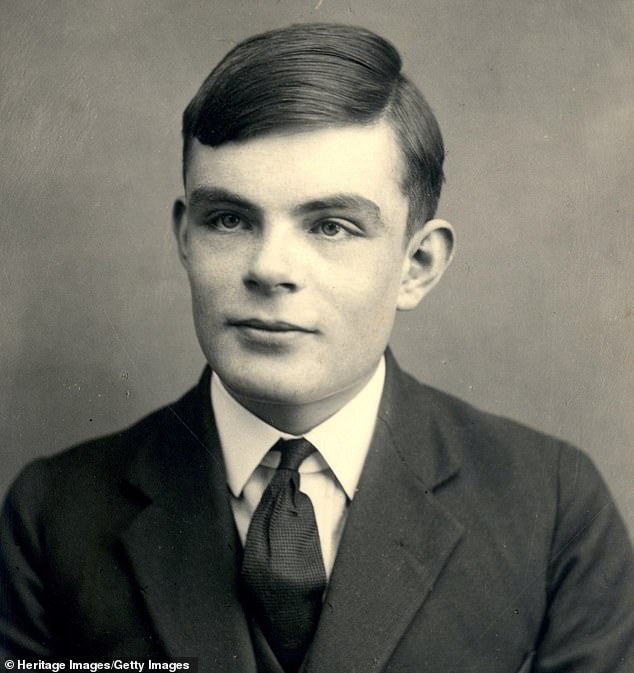 A senior member of the UK negotiating team earlier said that remaining in Erasmus would have cost ‘in the hundreds of millions each year’.

‘That was a significant cost and we believe we can achieve something better, still allowing exchanges to Europe but allows exchanges around the world as well,’ the official said.

‘That’s why that particular decision was taken and we believe it’s still going to offer huge opportunities for British students to study around the world in the future.’

UK institutions will be asked to bid to join the Turing scheme in the new year.