England’s chase of 296 against New Zealand is delayed by rain at Headingley with no play until after lunch at 12:30pm… as Ben Stokes’ reinvigorated side aim for their first home Test series whitewash since 2011

England’s bid to complete a home Test series whitewash for the first time in 11 years has been frustrated after the start to day five at Headingley was delayed due to rain.

The hosts need just 113 more runs to win at Leeds with eight wickets still in hand, but rain fell to delay the start of day five. 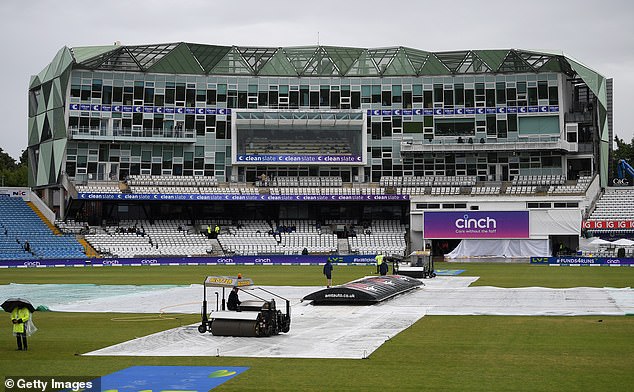 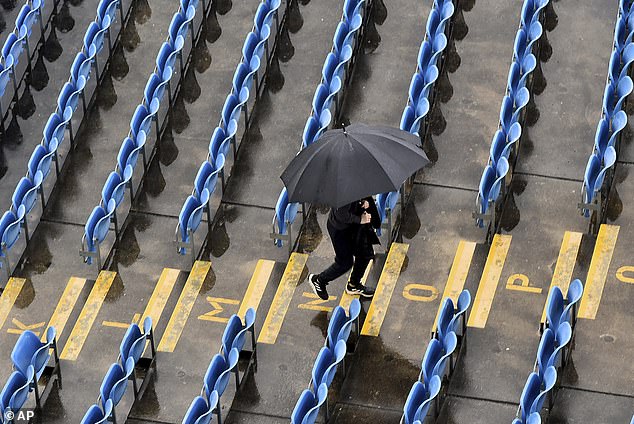 Play had been due to start at midday, but further rain then saw the covers come back on and lunch take at 12:30pm.

England fans have therefore been handed a nervous wait but will hope it does not prevent them from completing their first series whitewash on home soil since they thrashed India 4-0 in 2011.

This would also be England’s first Test whitewash of a side in any country since they beat Sri Lanka in 2018-19.

Stokes’ side have already taken an unassailable lead in the series after securing dramatic victories at Lord’s and Trent Bridge earlier this month.

A push for victory in Leeds was set up by spinner Jack Leach, who secured the first 10-wicket haul of his career, with New Zealand then bowled out for 326 despite half-centuries from the ever-reliable Daryl Mitchell and Tom Blundell. 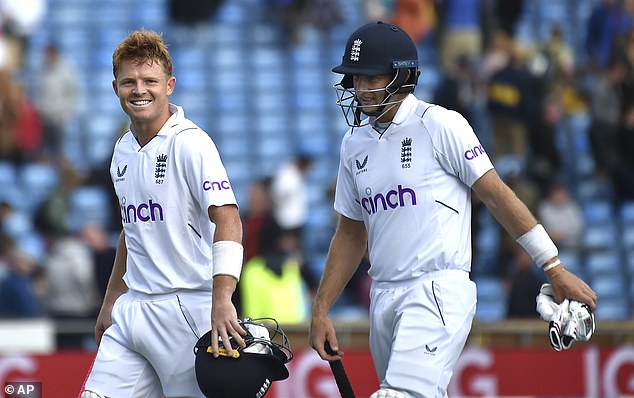 But Ollie Pope showed excellent form to follow up his century at Trent Bridge with another unbeaten fifty at Headingley, supported by the ever-reliable Root.

‘We need to get a win and then it will be very special,’ said Leach after play on day four.

‘It probably hasn’t sunk in but it’s just great to be out there. And then Pope and Root – that was special batting. It was really good (to watch), until the last 20 minutes when I had my pads on as nightwatchman.’ 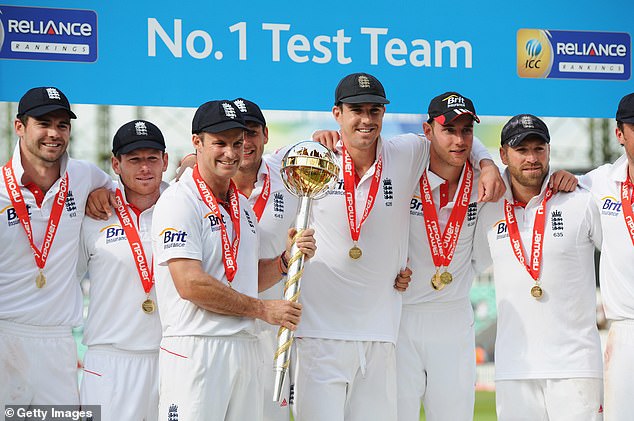