By Pa Sport Staff and Sam Mcevoy For Mailonline

England face the real prospect of being left unprepared to face Australia in the Ashes first Test after the third day of their first warm-up match against England Lions was abandoned due to rain.

England were due to resume on 98 without loss with Haseeb Hameed (53) and Rory Burns (39) at the crease.

Some of England’s biggest stars could now head into the first Ashes Test at the Gabba barely having faced a ball as wet weather has sunk all three days of their preparation in Brisbane. 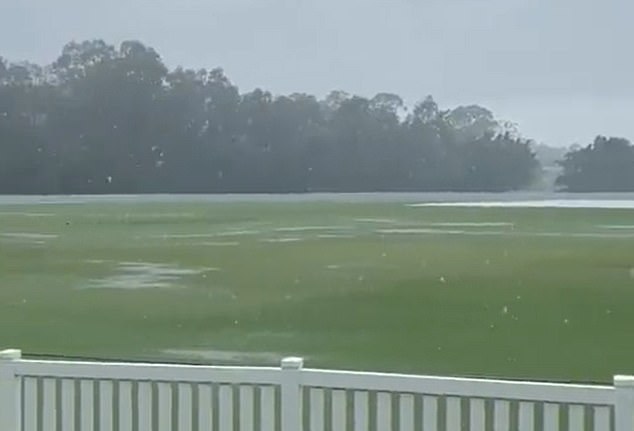 Tuesday’s opening day was cut short in the second session at Wellington Point, and an early call was made to pull the second day on Wednesday after heavy rains on the Queensland coast.

The rain continued on Thursday, with the Australian Bureau of Meteorology recording almost five millimetres fallen between 9am (11pm London) and 12pm as the match was abandoned.

The continued poor weather could leave key members of England’s squad – notably Ben Stokes – at risk of being denied the chance to bat. 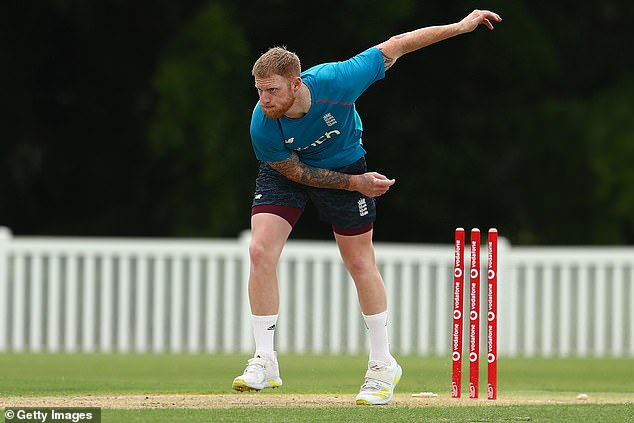 Stokes has been included in England’s Ashes squad after taking an indefinite break from all cricket in July to prioritise his mental well-being and rest a finger, which he had fractured.

Durham all-rounder Stokes, set to bat at No 5, made his last England appearance in a one-day international against Pakistan in July.

He was denied the chance to bat on day one and two but spent much of the lunch break on the opening day bowling, steaming in and looking sharp as he prepared for his first Test since March, which came against India in Ahmedabad. 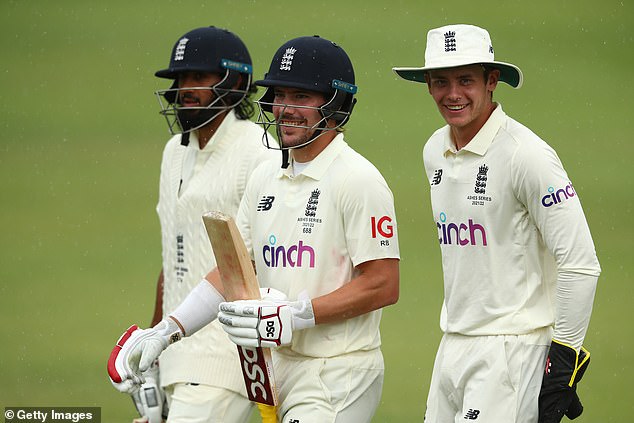 A second intra-squad match is also scheduled to take place next week in the same city at the Ian Healy Oval.

England’s Ashes squad members who were involved in the T20 World Cup have not been included in the warm-up fixture and will stay in quarantine for one more week.

The first Test at the Gabba starts on December 8 and the fifth and final Test is scheduled for Perth’s Optus Stadium on January 14.