England’s World Cup heroes remain in win a chance of winning the 2022 BBC Sports Personality of the Year gong despite the ceremony being held just three days after the World Cup final.

It remains unknown at this stage when the shortlist for the award will be revealed but Sportsmail understands that given the magnitude of the World Cup, players in Qatar, including those from Gareth Southgate’s Three Lions, will be in contention.

The ceremony to crown BBC Sports Personality of the Year for 2022 will take place at Media City in Salford on Wednesday December 21, three days after the final of the World Cup in Qatar.

Last year the BBC elected to delay their final SPOTY shortlist until the Formula One season was decided.

Lewis Hamilton and Max Verstappen saw the title decided on the final lap of the final race in Abu Dhabi in one of the most thrilling F1 seasons in recent memory, with Verstappen edging out his British rival. 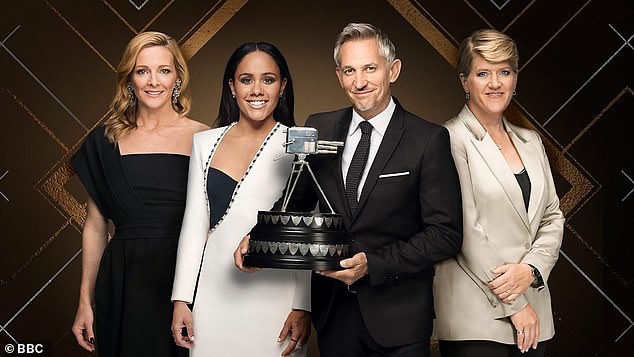 SPOTY takes into account the biggest sporting moments in a calendar year and England’s Lionesses will be frontrunners for the main prize after defeating Germany at Wembley to win Euro 2022.

But many eyes will be on the men’s team this winter as they look to win a first major trophy since lifting the World Cup in 1966.

There was also a record number of medals for Home Nations at the Commonwealth Games in Birmingham. 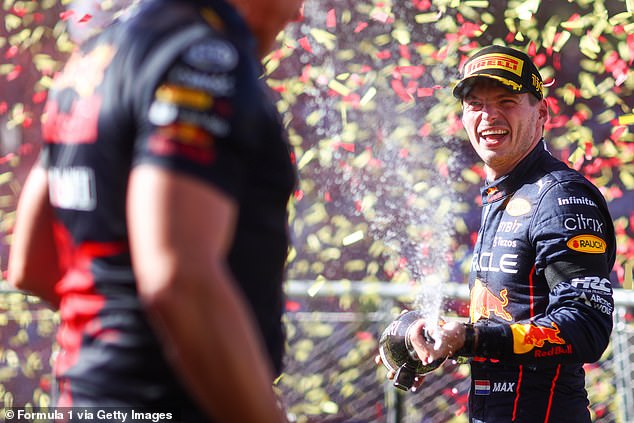 The Rugby League World Cup, Women’s Rugby World Cup and the end of the F1 season also promise to deliver major sporting moments between now and the ceremony on Salford Quays.

‘The BBC is the home of major sporting events and has brought key moments from a huge year to audiences across the UK,’ Director of Sport, Barbara Slater, said.

‘We will be truly spoiled for choice for contenders and can’t wait to celebrate the year’s achievements in December.’