Owen Farrell’s availability to captain England against Australia next week was shrouded in confusion on Saturday night.

Head coach Eddie Jones said England were leaving the decision over his captain’s participation to the UK Health Security Agency. But sources at the agency, which replaced Public Health England last month, told The Mail on Sunday that they were unaware of any contact from the national team.

England wing Jonny May suggested that Farrell’s Covid result was a false positive. The RFU refused to clarify details about any follow-up tests. By law, Farrell is required to isolate for 10 days after his PCR test came back positive on Friday. 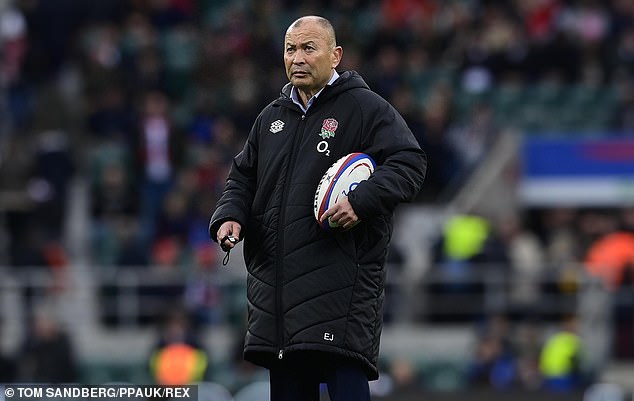 ‘We are just following the Covid regulations and protocols and are awaiting further guidance,’ Jones said. ‘It is not my decision, it is Public Health’s, so we leave it to them and we are just waiting. We have done everything we are supposed to do.’

The England players had PCR tests after a member of Jones’s backroom staff returned a positive result from a lateral flow test on Thursday. Farrell’s positive then ruled him out of Saturday’s match at Twickenham.

May, who scored twice as England ran in 11 tries, revealed he had feared the Covid outbreak could force the game to be abandoned. ‘It looks to all accounts to be a false positive and that is a different discussion,’ he said.

‘I was worried about coming down to breakfast this morning and the game not being on if we’d had a few more positives. To perform under those conditions and distractions is credit to the team. It was stressful. It is hard enough preparing for a Test match. 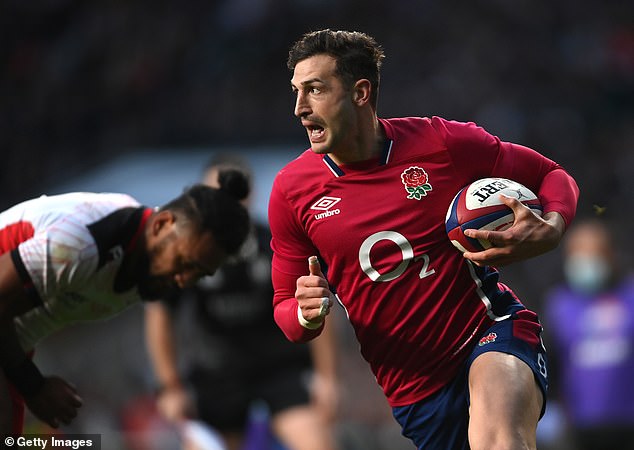 ‘On Thursday morning we have got a positive in the camp, we are about to train and we have all got to go back to our rooms and all have to PCR and lateral flow and we are not sure if we are going to train.

‘In 20 minutes the message comes out that we have got to race down and get training, we all PCR, everybody is nervous… what if a positive comes back? Are we going to get a game in?

‘It didn’t knock us off our stride but it was a distraction that I thought we dealt with well. It was challenging.’