England have encountered no further coronavirus setbacks in the wake of Joe Marler’s positive test that has ruled him out of Saturday’s showdown with Australia.

The Rugby Football Union has reported that all playing and backroom staff who underwent an additional round of PCR testing in the wake of Marler’s confirmed case have produced negative results.

Eddie Jones will breath a sigh of relief at news that means disruption for the the Wallabies collision is limited to finding a replacement for Marler on the bench.

The Harlequins prop played 14 minutes of the 69-3 victory over Tonga that launched the autumn, providing loosehead cover for first choice in the position Ellis Genge.

While the outcome of the PCR testing will be welcomed, England are still facing a second weekend of disruption because of Covid.

Captain Owen Farrell missed the Tonga clash after returning a positive test only for reanalysis of the sample to reveal it was a false-positive.

In an attempt to limit any further setbacks, all 34 players in Jones’ autumn squad – including those not selected against Australia – are remaining in camp for the whole week. 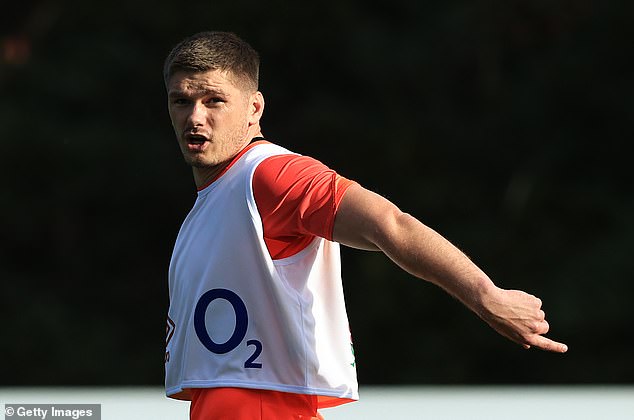