England and the West Indies will take the knee for 30 seconds before the first Test of their series this week to show solidarity with the Black Lives Matter movement.

The two teams will sport the campaign’s logo on their shirt for the matches and, after discussions over how to further support the fight against racism, will now adopt the symbolic gesture at the Ageas Bowl.

Ben Stokes, the stand-in skipper for the hosts, confirmed that England planned to make a ‘gesture’ in a similar vein to the wider sporting world.

He had declined to say whether the team would take the knee, however, although both nations will now take the stance.

The International Cricket Council have previously discouraged making political symbols or statements during games – but believes that protesting against discrimination doesn’t fall into those categories.

Neither team will be punished for the gesture, or for wearing the campaign’s logo on their whites. 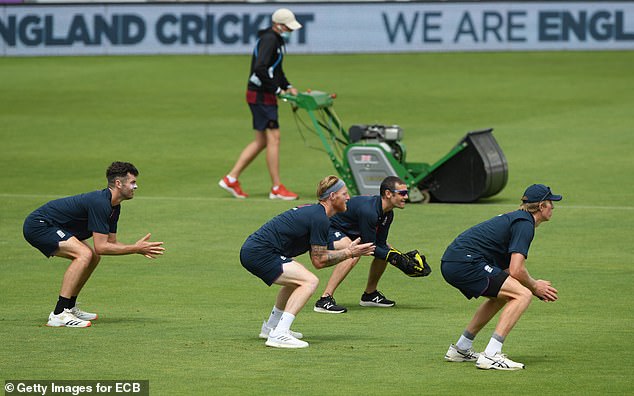