Billionaire Elon Musk said on Monday in a filing that he will be the chief executive officer of Twitter, the social media company he recently acquired for $44 billion.

It comes after Musk, who also runs Tesla and SpaceX, fired Twitter CEO Parag Agrawal and other top company officials last week, making himself the board’s sole member, according to a company filing Monday with the Securities and Exchange Commission.

‘The following persons, who were directors of Twitter prior to the effective time of the merger, are no longer directors of Twitter: Bret Taylor, Parag Agrawal, Omid Kordestani, David Rosenblatt, Martha Lane Fox, Patrick Pichette, Egon Durban, Fei-Fei Li and Mimi Alemayehou,’ Musk said in the filing.

Shortly afterward, Musk tweeted that the move to dissolve the board ‘is just temporary,’ without elaborating.

Over the weekend, Musk consulted with Twitter’s remaining senior executives to discuss the future of the site together with plans to lay off 25 percent of the workforce to start, reports The Washington Post.

Elon Musk has dissolved Twitter’s board of directors and has made himself ‘the sole director of Twitter’ according to an SEC filing. He is pictured at the company, last week 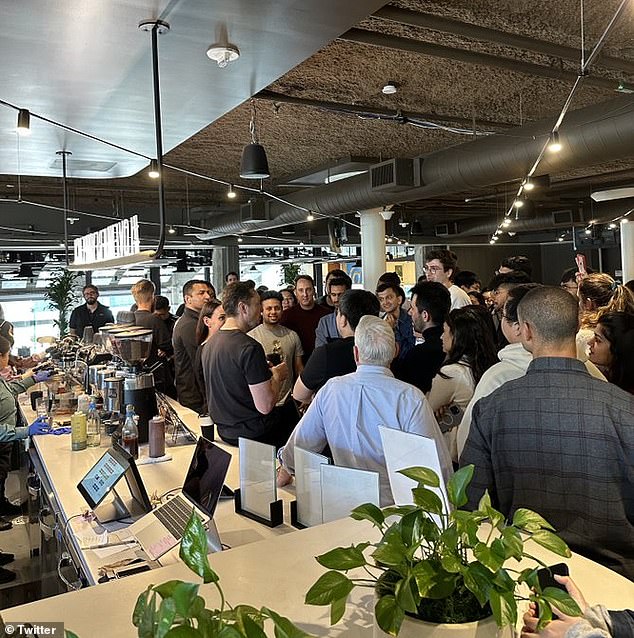 Celebrity lawyer, Alex Spiro, who has represented Musk for several years, is believed to have led the conversations with various teams at the company including legal, government relations, policy and marketing.

A couple of other longtime Musk associates David Sacks and Jason Calacanis also appeared in a company directory obtained by the Post with company emails and titles of ‘staff software engineer.’

The team are now deciding which departments will be targeted in the first round of layoffs which will see roughly a quarter of Twitter’s 7,000 staff fired.

Virtually no department will be left untouched with sales, product, engineering, legal, and trust and safety all being looked at. Some of the highest-paid workers are in the sales department with some pulling in $300,000 a year.

The leadership team is said to be asking questions about all aspects of the business, including everything from content moderation, spam and the risks of the upcoming elections. 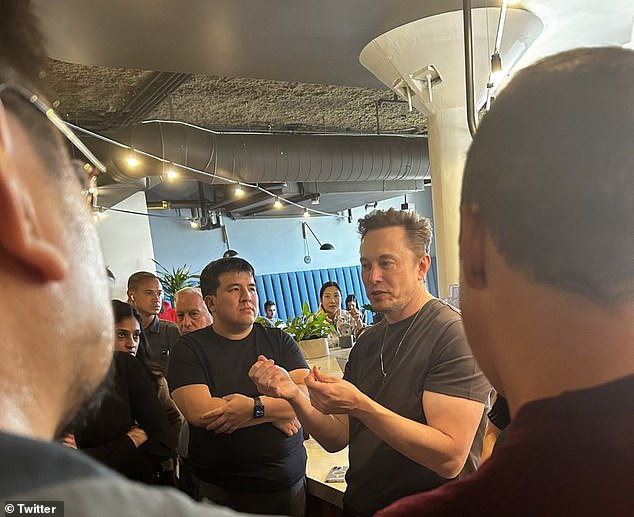 Over the weekend, Musk consulted with Twitter’s remaining senior executives to discuss the future of the site together with plans to lay off 25 percent of the workforce to start 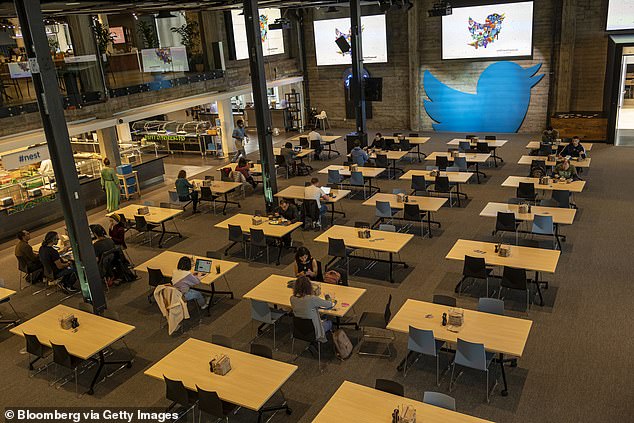 Since then, Musk has moved quickly to begin making changes at the company, which he had ridiculed for months for being slow to introduce product changes or take down spam accounts.

Musk’s teams began meeting with some employees to investigate Twitter’s software code and understand how aspects of the platform worked, according to two sources familiar with the matter.

Some staff said they had received little communication from Musk or other leaders and were using news reports to piece together what was happening at the company. 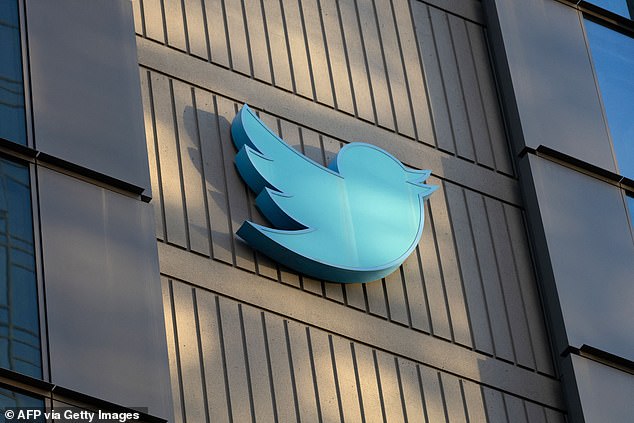 Musk is already floating major changes for the social media platform and testing the waters on asking users to pay for verification.

A venture capitalist working with Musk tweeted a poll asking how much users would be willing to pay for the blue check mark that Twitter has historically used to verify higher-profile accounts so other users know it’s really them.

Critics have derided the mark, often granted to celebrities, politicians, business leaders and journalists, as an elite status symbol.

But Twitter also uses the blue check mark to verify activists and people who suddenly find themselves in the news, as well as little-known journalists at small publications around the globe, as an extra tool to curb misinformation coming from accounts that are impersonating people. 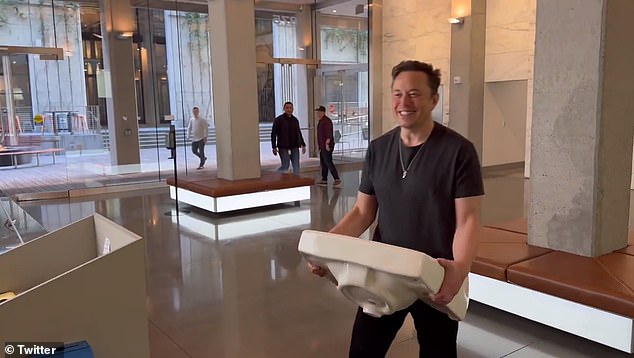 Elon Musk was pictured at Twitter offices carrying a sink 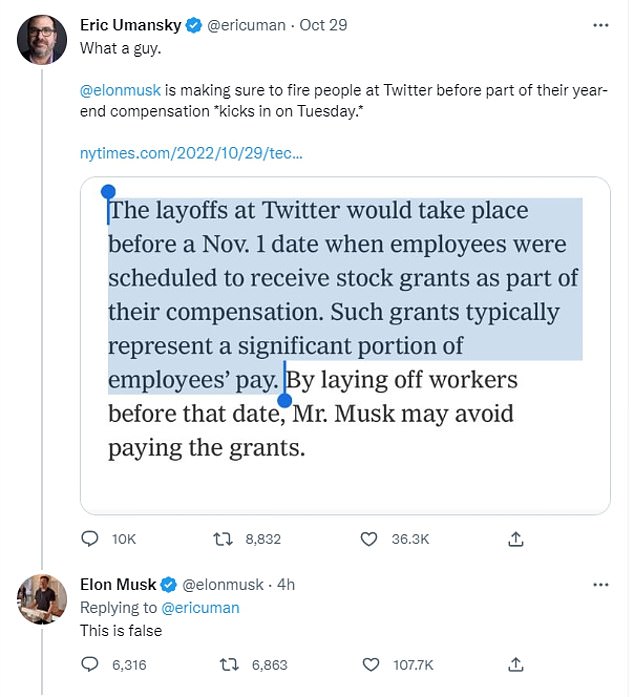 In responding to ProPublica’s Eric Umansky tweeting the Times story, Musk simply wrote: ‘This is false’ 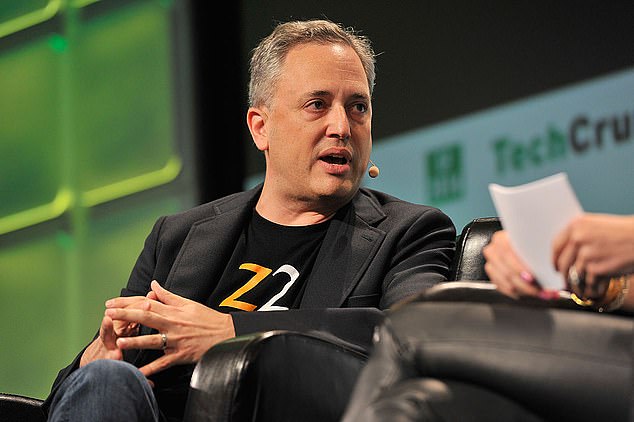 ‘The whole verification process is being revamped right now,’ Musk tweeted Sunday in response to a user who asked for help getting verified.

Having taken ownership of the social media service, Musk has invited a group of tech-world friends and investors to help guide the San Francisco-based company’s transformation, which is likely to include a shakeup of its staff.

There’s been uncertainty about if and when he could begin larger-scale layoffs.

‘I do think there will be a lot of layoffs,’ said Matthew Faulkner, an assistant finance professor at San Jose State University. Faulkner noted the need for cost-cutting after Musk bought Twitter for a premium and the platform’s longtime struggles trying to turn a profit. But Musk might also want as quickly as possible to weed out employees who do’´t believe in his mission so that those who stay feel more secure.

‘You don’t want to have frantically scared employees working for you,’ Faulkner said. ‘That doesn’t motivate people.’

Those who have revealed they are helping Musk include Sriram Krishnan, a partner at venture capital firm Andreessen Horowitz, which pledged back in the spring to chip in to Musk’s plan to buy the company and take it private.

Krishnan, who is also a former Twitter product executive, said in a tweet that it is ‘a hugely important company and can have great impact on the world and Elon is the person to make it happen.’

Jason Calacanis, the venture capitalist who tweeted the poll about whether users would pay for verification, said over the weekend he is ‘hanging out at Twitter a bit and simply trying to be as helpful as possible during the transition.’

Calacanis said the team already ‘has a very comprehensive plan to reduce the number of (and visibility of) bots, spammers, & bad actors on the platform.’ And in the Twitter poll, he asked if users would pay between $5 and $15 monthly to ‘be verified & get a blue check mark’ on Twitter. Twitter is currently free for most users because it depends on advertising for its revenue.

Musk agreed to buy Twitter for $44 billion in April but it wasn’t until last Thursday evening that he finally closed the deal, after his attempts to back out of it led to a protracted legal fight with the company.

Musk’s lawyers are now asking the Delaware Chancery Court to throw out the case, according to a court filing made public Monday. The two sides were supposed to go to trial in November if they didn’t close the deal by the end of last week.

Musk has made a number of pronouncements since early this year about how to fix Twitter, and it remains unclear which proposals he will prioritize.

He has promised to cut back some of Twitter’s content restrictions to promote free speech, but said Friday that no major decisions on content or reinstating of banned accounts will be made until a ‘content moderation council’ with diverse viewpoints is put in place. He later qualified that remark, tweeting ‘anyone suspended for minor & dubious reasons will be freed from Twitter jail.’

The head of a cryptocurrency exchange that invested $500 million in Musk´s Twitter takeover said he had a number of reasons for supporting the deal, including the possibility Musk would transition Twitter into a company supporting cryptocurrency and the concept known as Web3, which many cryptocurrency enthusiasts envision as the next generation of the internet.

‘We want to make sure that crypto has a seat at the table when it comes to free speech,’ Binance CEO Changpeng Zhao told CNBC on Monday. ‘And there are more tactical things, like we want to help bring Twitter into Web3 when they’re ready.’

He said cryptocurrency could be useful for solving some of Musk’s immediate challenges, such as the plan to charge a premium membership fee for more users.

‘That can be done very easily, globally, by using cryptocurrency as a means of payment,’ he said.