Eddie Betts has revealed how he felt like he did not belong in Australia after he was ejected from a public swimming pool with his children because of their skin colour.

Betts, regarded as one of the greatest indigenous players the AFL has ever seen, said he believed the allegations against Clarkson and the Hawthorn coaching staff to be true, because it is an experience that he, alongside many Aboriginal Australians, have lived.

In explaining his answer, Betts told of how a lifeguard asked him to leave a pool because an elderly white couple made a complaint.

‘Well it keeps happening, we have grown up with this stuff.,’ he said. ‘It’s not just in the AFL system, it is all of these systems.

‘I find myself being followed by security guards in the shop. This year alone I was at a pool and the lifeguard came up to me and told me that I needed to get out of the pool. 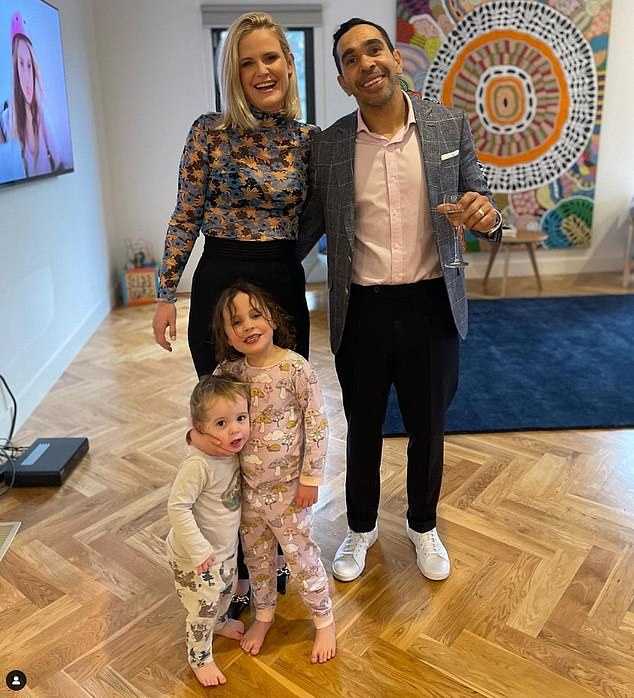 ‘I was holding my kid, my baby in my hand and my two twins were swimming around and I found out that two old white elderly couple told the lifeguard to tell me to get out of the pool because I was making their grandchild uncomfortable.

‘But because I keep facing these issues I don’t feel like I belong.’

Betts said that he was not surprised by the explosive allegations that emerged on Wednesday. 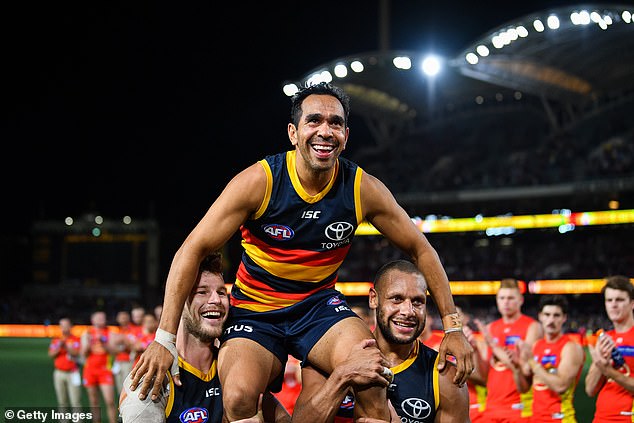 ‘It was a tough read, but I wasn’t surprised to be honest,’ he said on AFL360. ‘As Aboriginal people we are not surprised as well. We have faced these issues in many systems, in the education system, in the justice system, in the health system and it comes back to what I have been preaching a lot and that is education.’

Betts – who revealed he spoke with AFL chief Gillon McLachlan on Wednesday – has now urged every club to launch their own external reviews into their treatment of past and current Indigenous players.

‘My heart goes out to those players for being brave, for speaking up and their families as well but it was really hard. This could happen at any club. If Shaun Burgoyne was at that football club and it slid under the table then, as a leader and listening to him speak he was very devastated that these boys did not speak to him, if that was the case this can happen at any football club. 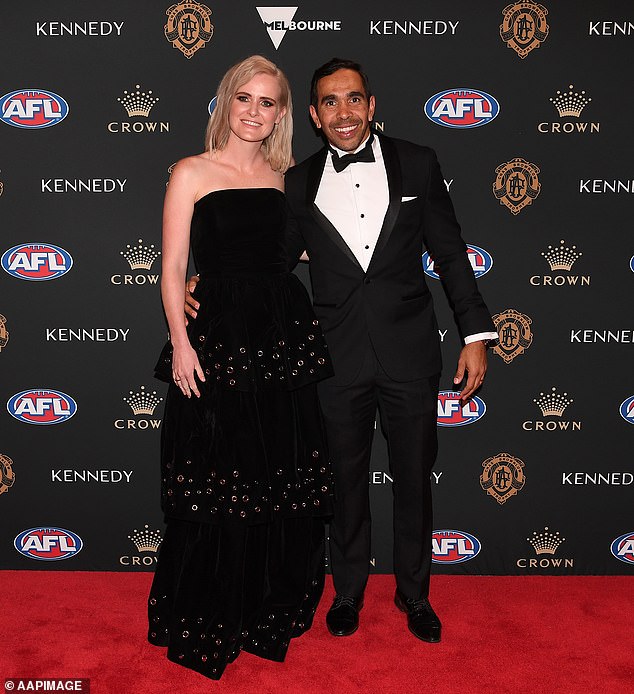 ‘The overall emotion is devastating,’ he said. ‘Having been involved at that football club and understanding the culture and the Indigenous players that were there and the love and care that we showed from a playing group point of view, and then to realise they had these experiences that we weren’t privy to and I can honestly say hand on heart, when it came out this morning… to a man no-one ever heard of anything like this happening during our time there.

‘We as a playing group were never privy to those, so it is clearly disturbing if these allegations are true when it should have been a safe environment.’