EXPRESS INFORMER > News & Politics > Drivers warn Australians about the MG3: ‘Deserves to be in hell’

Straight-talking Aussies have unleashed on the MG3, a Chinese-made car that’s soaring up the sales chart across the country.

Normm Jean wrote a scathing review of the MG3, which can be purchased for $18,990 drive-away, making it the cheapest new car in the country.

MG made its debut as one of Australia’s highest-selling marques in March 2022 and has kept its place in the top 10 thanks to big sales of all three of its models – including the MG3, the best-selling vehicle in its segment.

He said he had been ‘unfortunate’ enough to take the Excite model for a spin and that he soon found he and the car were incompatible.

Straight-talking Aussies have unleashed on a car currently taking the country by storm as one driver describes the vehicle as a ‘truly hateful car’ (pictured, the MG3 Excite in white) 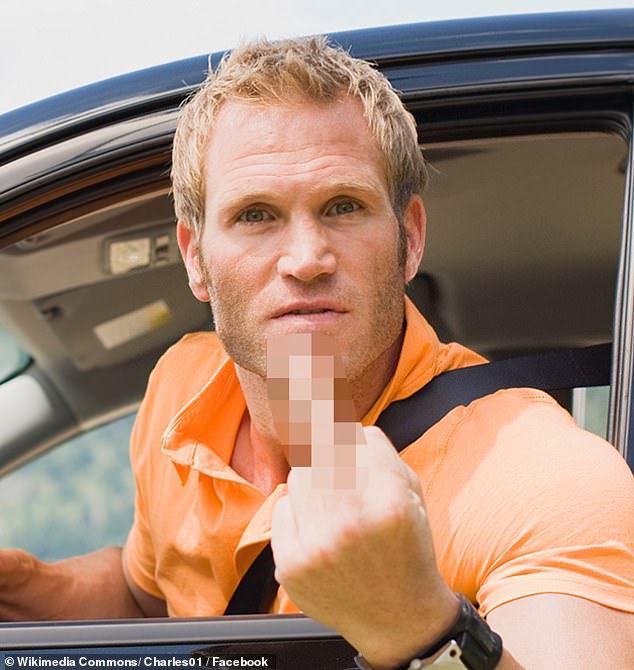 One MG3 owner described it as a ‘truly hateful car’ and said people were better off buying a second-hand car. Pictured is a stock image of a man driving a car

‘The salesperson told me she didn’t think I would like it when she gave me the keys to the demo Excite model, so we were starting off good,’ he said.

Mr Jean explained he was around 177cm tall and ‘not a giant’, but struggled to find a comfortable position in the hatchback.

‘Not to mention the rattles that a car with 50 km shouldn’t have,’ he said.

The car enthusiast complained there was only one cup holder, no digital speedometer, and the sun-visors were too small.

‘The plastic on the A-Pillar is so poorly fitting that it doesn’t like up with the windscreen properly,’ he said.

‘The exact car is now $20,490. It hasn’t been updated, or refreshed. It’s just had its price hiked up. I told my friend it was a sh*t heap and went back to the dealer. 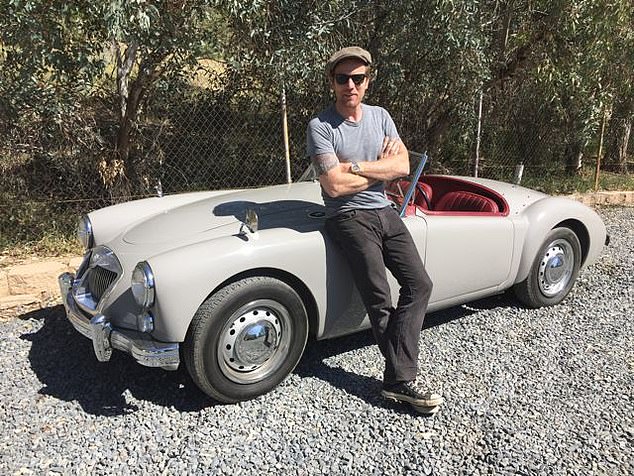 For most of its history, MG was associated with British open-top roadsters but that changed with the collapse of Rover in 2005, which saw the Chinese state-owned SAIC group take over (pictured is Scottish actor Ewan McGregor with a classic MGA from 1962)

‘Drive the wheels off it, and send it to the wreckers when it’s stuffed. But there is no way on earth that I would spend $21,000 on this car.’

Mr Jean told Daily Mail Australia the car’s popularity was down to the reputation MG earned in the 1960s as the makers of a classic English sports car.

For most of its history, MG – also known as Morris Garages – was associated with British open-top roadsters, but that changed with the collapse of Rover in 2005, which saw the Chinese state-owned SAIC group take over.

Since then, MG has become synonymous with budget SUVs and hatches made in China – a far cry from its 1924 origins as a sports car badge.

‘If you take the MG badge off them, they are just a cheap Chinese-made car that’s similar to a 2004 Hyundai Getz.’

‘The 1.5 engine and 4-speed auto deserves to be in hell. It’s slow, and I mean slow. I can only compare it to a 1.2 Kia Picanto, but even that felt better.

‘But by far the worst thing for me, I couldn’t get the seat to lower, nor could I get the steering wheel to go high enough for me to get even remotely comfortable.’ 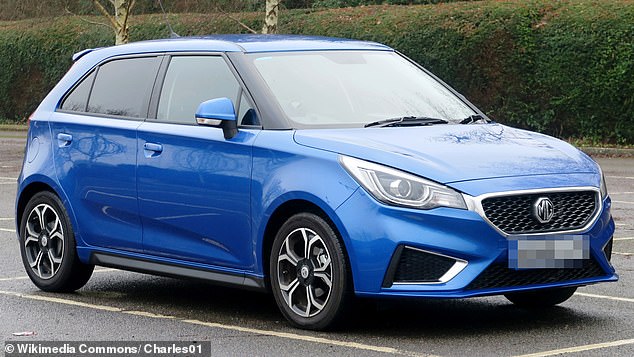 Normm Jean has issued a scathing review of the MG3 Excite (seen here in blue), which can be purchased for $20,490 drive-away to Facebook page ‘S*** Cars of Australia’

Another motorist who asked to remain anonymous, described the MG3 Excite as a ‘truly hateful car’ and said people were better off buying a second-hand car.

‘There is a place for these types of cars, for people who want to get from A to B and don’t really care for a car or a brand,’ he said.

‘However, to charge $21,000 for a car of this quality, you would be better off buying a second-hand Corolla, Yaris or Mazda 2.

‘They are what I feel a very expensive disposable car that has been disguised as something cheap and cheerful.’ 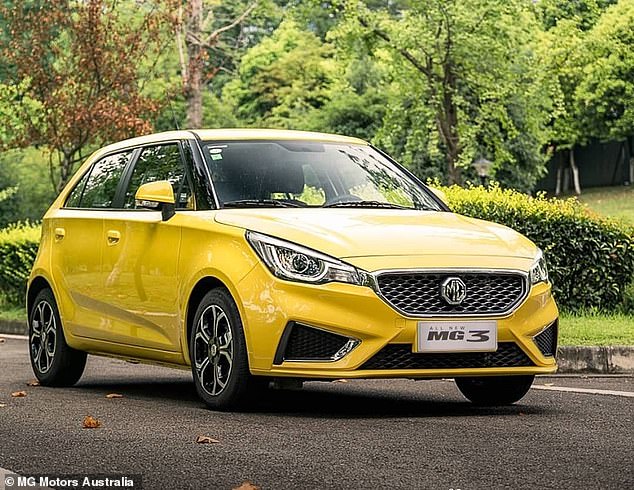 An MG spokesperson told Daily Mail Australia that in becoming the number-one seller in the segment, it has beaten its new vehicle rivals.

‘The continued popularity of the MG3 is testament to how many Australians have found this model to suit their needs both in style and performance,’ they said.

‘Additionally, for peace of mind, the MG comes with a comprehensive seven-year unlimited kilometre warranty and access to more than 100 dealers around Australia and New Zealand.’ 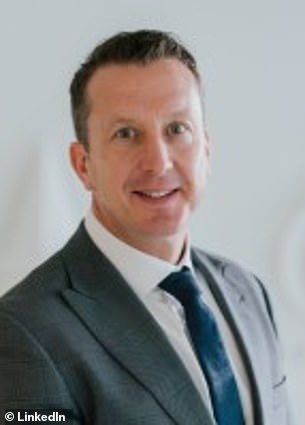 Earlier in the year, Danny Lenartic, MG Motor’s general manager of electric vehicles in Australia and New Zealand, told Daily Mail Australia he expects the marque to be a big part of Australia’s automotive future.

‘Country of origin to me today isn’t as important as the core values that the people behind the brand stand for,’ he said.

‘The MG history has always been a value brand, so it’s always been the affordable sports car, that’s how it gained its popularity.

‘Realistically, the core values of MG haven’t changed – for me, we’ve held on to that identity.’

KEY FEATURES OF THE MG3

The MG3 Auto offers value, personality and most importantly, style.

It comes in three specifications: