By Brenda Dennehy For Mailonline

Steven Bartlett has claimed he was detained at Heathrow airport a total of four times and repeatedly ‘asked questions’ during a recent stint of travelling.

The Dragons’ Den star, 29, who moved to the UK aged two from Botswana said he was kept in a room for up to two hours each time.

The businessman, who has a Nigerian mum and British dad stopped short of saying he was targeted because of his colour.

Speaking on podcast Tony Bellew Is Angry, he said: ‘I landed into Heathrow, they pulled me aside and I’m in the room for two hours.

The host of hit podcast The Diary of a CEO told the boxer the fourth time came as he flew back from an Indonesian holiday. 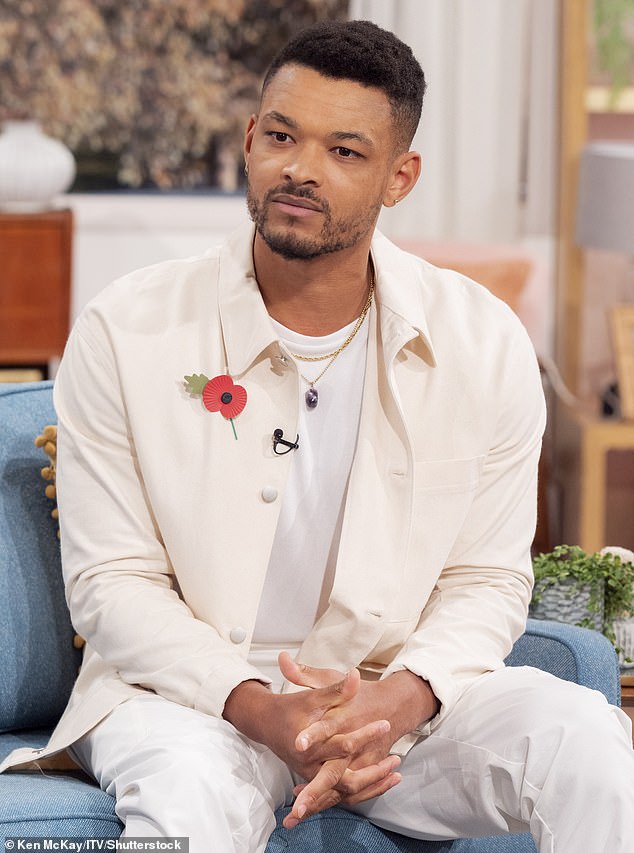 Upset: Speaking on podcast Tony Bellew Is Angry, he said: ‘I landed into Heathrow, they pulled me aside and I’m in the room for two hours’

He said: ‘I remember feeling, ‘It’s good I have emotional control now’.’

Steven, who started off in humble beginnings and moved to Plymouth at the age of two also recalled fighting at his old school over racist abuse.

He said: ‘It looked like anger, but I think I was really scared.’

In response to the claims, a spokesperson from the Home Office claimed that their ‘number one priority’ is security and refused to comment on an individual case.

A spokesperson told MailOnline: ‘Border Force’s number one priority is to maintain a secure border, and we will not compromise on security.

‘We work closely with all of our airports to ensure passengers have the smoothest possible journey. We do not routinely comment on individual cases.’ 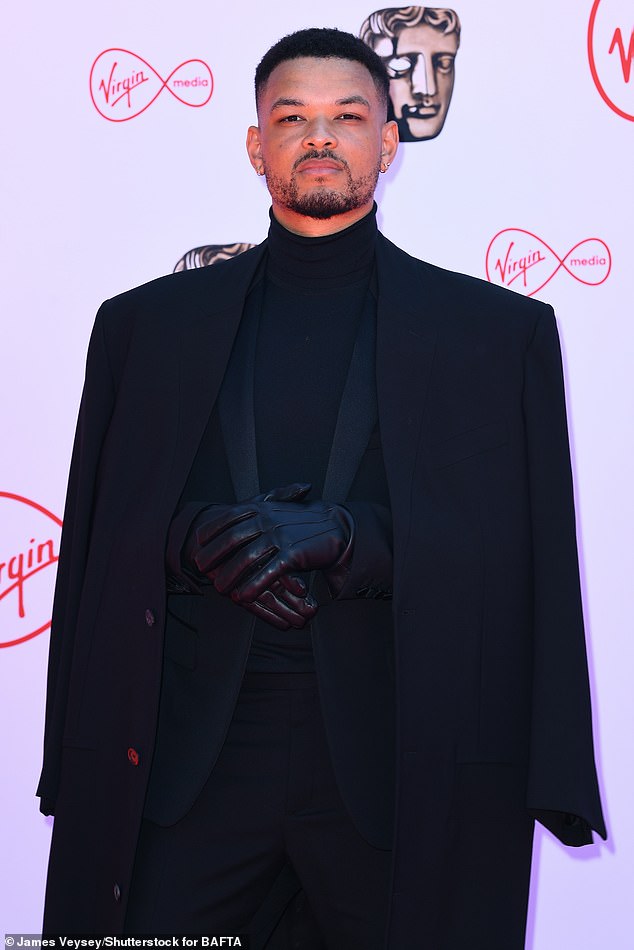 Success: Steven, whose net worth was £71 million when he was 26 years old, dropped out of university to pursue his dreams as a businessman

Steven, whose net worth was £71 million when he was 26 years old, dropped out of university to pursue his dreams as a businessman.

He fell out with his parents, in particularly his mother, who was ‘heartbroken’ after believing he had thrown away his education, which she didn’t have growing up.

But Steven found success with social media marketing agency The Social Chain that was valued at £300million when it first entered the stock market.

This year he became the youngest ever Dragon, and has quickly become the man to impress among budding entrepreneurs entering the den for investment. 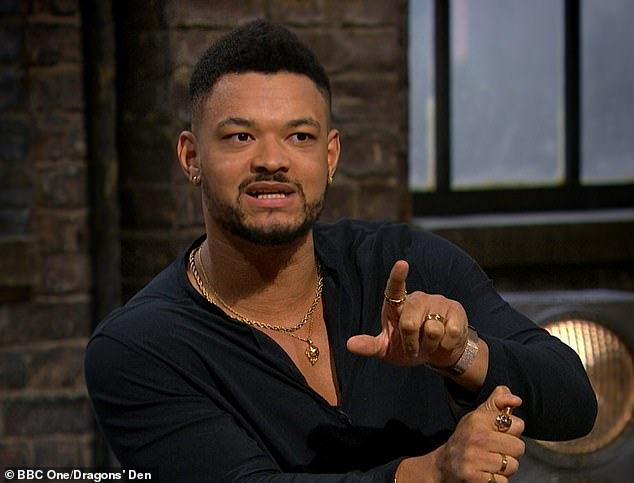 TV star: Steven made show history when he became the youngest ever Dragon aged 28 on the BBC show earlier this year