Ever since the biblical story of Samson, whose seven locks were the source of his immense strength until Delilah cut them while he was sleeping, a man’s hair has been bound up with ideas of virility and power.

So it’s not surprise that hair loss can stir up profound feelings for men. While some take a balding head in their stride, for others it is devastating.

This is something I’ve found many women don’t appreciate — and it’s not helped by the fact that many balding men feel embarrassed and ashamed, so are reluctant to talk to others about their feelings.

Men who do try to do something about their hair loss — either through surgical options including hair transplants or by taking medication such as Finasteride which, in some men, can slow the rate of balding — are mocked for being vain in a way that would never be acceptable if it were women.

So profound is the trauma for some, that a group of experts last week suggested they should be offered counselling to come to terms with it.

Dr Max (pictured) said hair loss can stir up profound feelings, leaving some men devastated. However, men who do try to do something about their hair loss are mocked for being vain

It’s easy to scoff at such a suggestion but, over the years, many men have confided in me that their hair loss either triggered or exacerbated mental health problems.

Going bald is bound up with a loss of masculinity, in a way that the menopause can be linked to a loss of femininity for women.

The image of the fat, balding man strikes horror into many young men who find that they are thinning on top.

But there’s more to it than simply being laughed at.

Hair loss can result in a variety of psychological and emotional problems associated with how we perceive ourselves and how we think others view us. There is a sense of powerlessness and impotence; our bodies out of control.

During my career as a psychiatrist, I have seen many men who have become clinically depressed after starting to lose their hair and several who have tried to kill themselves because it has made them feel so low and desperate.

Yet still we struggle to properly recognise the impact this can have on a man’s life.

Women are now good at openly talking about the meno-pause, supporting one another and discussing their difficulties. But men still bottle up their feelings and can struggle to talk about this openly. 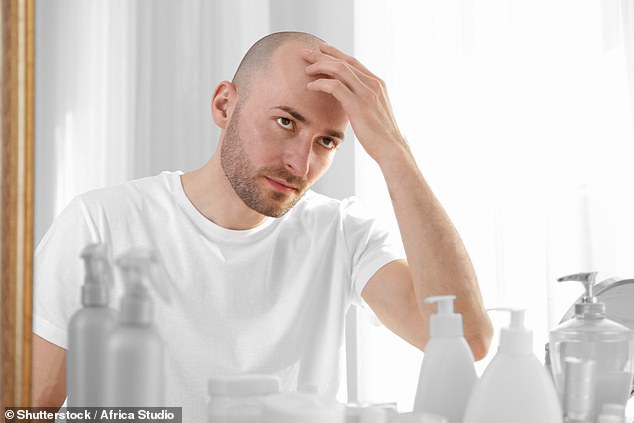 So profound is the trauma for some, that a group of experts last week suggested they should be offered counselling to come to terms with it (file image)

The result is it remains hidden and unacknowledged.

Before the pandemic, I went for a drink with a friend of mine who is a builder. He earns a modest amount, but was telling me how he had been doing extra shifts to save up some money.

‘What for?’ I asked, assuming he would say something like a deposit for a flat.

‘For a hair transplant,’ he replied.

I was amazed. I’ve known him for years and I don’t think he’s ever spoken to me about his appearance before. Sure, he’s thinning on top, but it never occurred to me that he was worried about it, certainly not to the extent of putting by £15,000 for transplant surgery.

‘I think about it constantly,’ he said when I expressed my surprise.

This admission that he was so upset about his thinning hair was clearly a massive step for him and, I suspect, he only told me because he knows I work in mental health.

When I suggested he talk to his girlfriend about it, his eyes widened and he shook his head.

‘I’d die of embarrassment,’ he told me.

Of course, many men are able to embrace their thinning hair. They accept it as part of life and opt for a closely shaved look. But, even then, it’s interesting that there’s a whole emerging market for men who don’t want to appear to be going bald despite shaving their head.

You can now opt to have stubble tattooed on to your head to give the impression of a full hair line. This is increasingly popular and can look convincing.

A friend of mine had it done a few years ago and his wife, whom he met after the procedure, still doesn’t know that what she thinks is stubble on his head is in fact a clever tattoo.

But all this is going on in the shadows. Men don’t feel able to talk about the distress they feel when they start losing their hair because they think it makes them seem weak and unmanly.

The trauma they experience is real and I think many of these men — regardless of whether they decide to have a hair transplant, or Finasteride or whatever — would benefit from talking to someone to help them come to terms with this natural ageing process.

No intervention — surgical or pharmacological — is perfect and nothing offers a total solution to hair loss.

Psychotherapy, on the other hand, can liberate men to embrace what’s happening rather than trying to fight it. 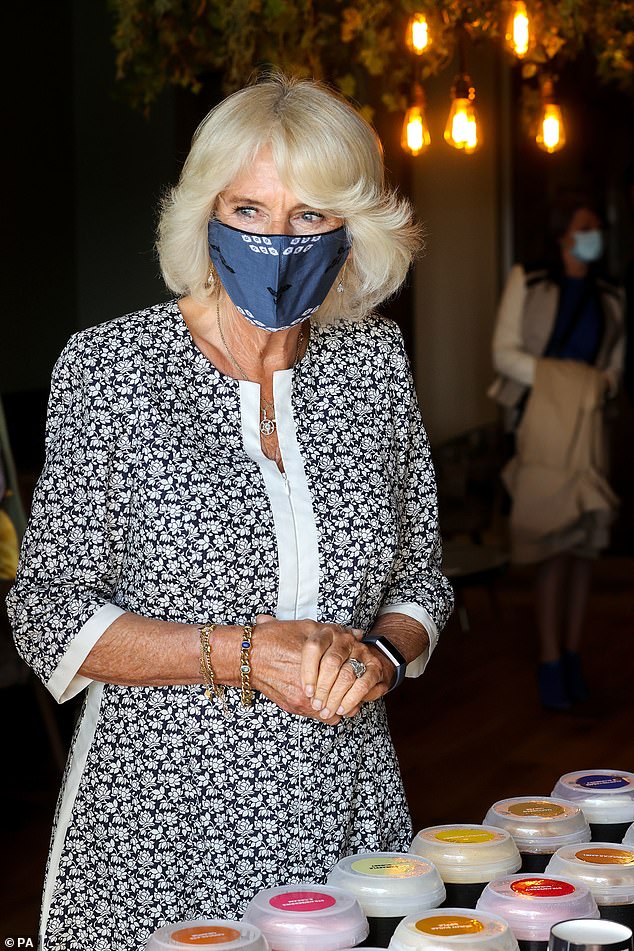 I’ve thought long and hard about whether I’ll continue to wear a mask and, in the end, I’ve decided against it. Like Camilla, Duchess of Cornwall (pictured) admitted last week, I now can’t wait to get rid of mine

It seems a new culture war is looming once face coverings become voluntary on July 19. The topic — as has happened so much during Covid — appears to have become politicised.

I’ve thought long and hard about whether I’ll continue to wear a mask and, in the end, I’ve decided against it. Like Camilla, Duchess of Cornwall (pictured) admitted last week, I now can’t wait to get rid of mine.

Robert Dingwall, a sociology professor and government scientist, has spoken out saying that not wearing one was a ‘moral choice’.

His decision to not wear one was in ‘solidarity’ with various groups including ‘people with communication difficulties, whether auditory and unable to lip-read’ and ‘all the small children whose education has been disrupted by the lack of visual clues, especially in language development’.

He makes a compelling point.

Should the overweight be given financial incentives to lose weight? It sounds absurd but health chiefs are holding a £6 million pilot scheme.

My gut reaction was it’s unfair, but economically makes sense. Obesity-related illness costs the NHS £6 billion a year. Tackling it comes at a smaller price than treating the obese. 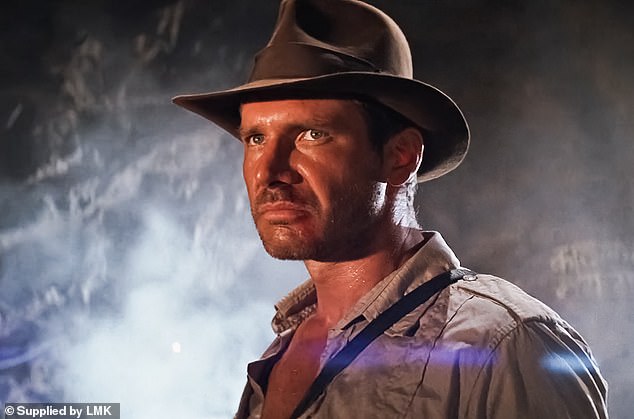 Classic films are being given stricter classifications over fears that modern audiences will find them distressing. Titles such as Indiana Jones And The Temple Of Doom (pictured), have gone from PG to 12A

Classic films are being given stricter classifications for today’s timid audiences. Titles such as Indiana Jones And The Temple Of Doom (pictured), Ghostbusters, Star Wars and Flash Gordon have gone from PG to 12A over fears that modern audiences will find them distressing.

I’ve no doubt this is well intentioned, but I’m not sure it is helpful. Trying to protect young people from things they might find upsetting risks never allowing them to develop mental strength.

It means they are ill-equipped for the real world, which is often far more harsh than any film they are likely to see.

Protein powders have become fashionable in recent years. Traditionally used by gym-goers to provide the body with protein to help repair muscle-tissue after a workout, they are increasingly used as a meal replacement or as a low-calorie snack by those watching their weight – protein helps you feel fuller for longer.

To make them tasty, though, some companies add in lots of sugar which rather defeats the purpose. I’ve just discovered Hermosa protein powder and it’s now my absolute favourite – it’s just sweet enough and doesn’t taste chemicaly or synthetic.

It contains whey from milk from grass-fed cows in the Lake District and natural stevia sweetener. They also do a vegan alternative.

Two scoops is only 125 calories. I bought the chocolate one and have been putting it in a blender with some ice cubes, a little oat milk (it makes it taste creamy) and a bit of water. It comes out as a thick shake. I’ve been having it as my afternoon snack and telling myself it’s a chocolate frappé.