EXPRESS INFORMER > News & Politics > DR MAX PEMBERTON: The day I prescribed a penguin over a pill

But this isn’t always the best approach. Dishing out medications left, right and centre is not just costly, it’s potentially counter-productive as they all come with side-effects.

A government-ordered review published last week showed that a tenth of prescription medicines given out by GPs are unnecessary and patients should be offered alternatives such as exercise, talking therapies and social activities.

Patients are routinely being harmed by a ‘culture’ of overprescribing, the study found, with a fifth of hospital admissions among pensioners caused by adverse effects of medication.

It seems that sometimes reaching for the prescription pad can bring more problems than it solves.

Working with older people, I’ve seen this a lot. I remember working in geriatrics as a junior doctor. On my very first ward round I was surprised to see that at nearly every patient’s bed the consultant took out his pen and, with a flourish, crossed off the medication they had been taking prior to admission.

Standing there, I thought he must be mad. Surely doctors prescribed drugs, not stopped them? But I came to realise that many of the tablets we dish out cause as many problems as they solve and can simply create a vicious cycle of more and more intervention from doctors.

I remember us seeing an elderly lady who had been transferred to our team after a hip operation. About a year earlier, she had gone to her doctor because she was having trouble sleeping. She was in her 80s, in good health and had never taken regular medication. Little did she know how this would all change over the next 12 months following that one appointment.

The GP prescribed a sedative to help her sleep, which she took. The side-effects included urinary incontinence, blurred vision, dry mouth, constipation and, as you would expect, sedation. So, many times over the next few months she returned to her doctor complaining of these symptoms. She was prescribed two types of laxative, a drug to help her urinary problems and drops for her eyes.

One morning, while over-sedated from the initial sleeping pill, she fell and fractured her hip. After it was fixed, the surgeons gave her medication to strengthen her bones, which caused her heartburn, for which she was given drugs.

From one simple complaint, she ended up on seven medications. 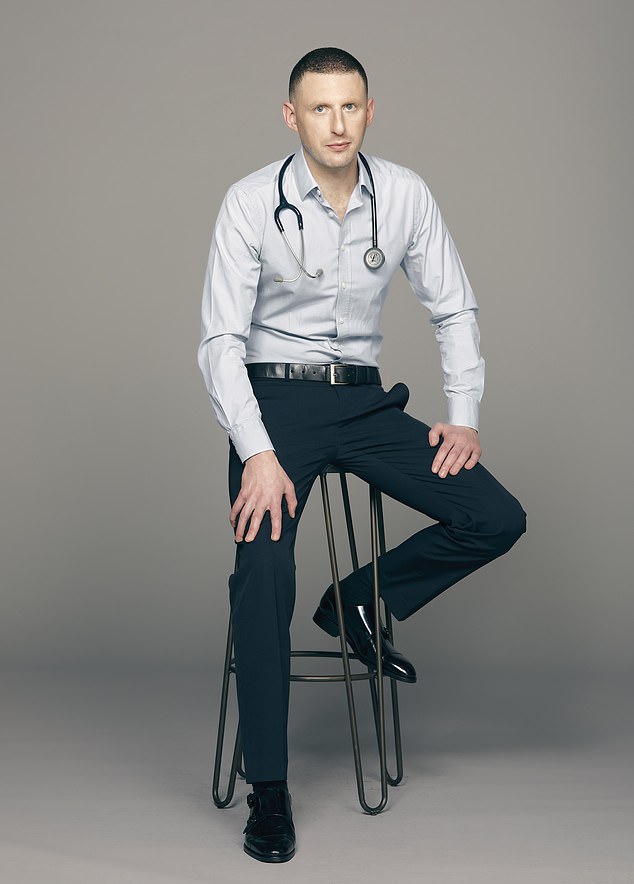 The consultant stopped all her medication and suggested that, instead, next time she couldn’t sleep, she tried listening to the World Service — it would be far safer.

I like the idea that there are solutions to medical problems that aren’t based on prescribing pills. I’ve often wanted to prescribe haircuts. If you want to help people, you could do a lot worse than become a hairdresser.

Of course there’s the ritual of going to the hairdressers which can be, in itself, therapeutic. Grooming plays an important role in the lives of most gregarious primates, and humans are no exception.

Thousands of children in at least 225 schools will receive free glasses under a government scheme to boost literacy. About 30 per cent of children who need glasses have not seen an optician. Why is no one taking parents to task over this? Is it the Government’s responsibility to ensure children can see?

Sitting in a hairdressers and just chatting about your life is pretty similar to sitting in front of me in an outpatient clinic and talking.

Just as lockdown ended, I saw a woman who had been through a series of traumas — her husband had died, she’d had to move house, her car was stolen and the insurance had refused to pay up, and her son had moved to another country. She was totally broken. I could have prescribed medication but that wouldn’t really have changed the situation, would it?

‘I just want to laugh again, doctor,’ she said poignantly.

Rather than giving her medication, I referred her for talking therapy but suggested that, while she waited, she tried something a bit different.

We made a list of everything she could remember that had made her laugh. We tried to link it to things in the past as a way of feeling close to her husband again — such as re-watching sitcoms she had enjoyed with him, to new things that would get her out of the house.

‘Penguins’, she said eventually, ‘they always make me laugh — I love them.’ So I prescribed penguins — well, I suggested she get a year pass to the zoo.

Now, every single week without fail, she goes to the zoo to watch the penguins. It hasn’t changed what’s happened to her. It’s still been incredibly tough.

But, thanks to the penguins, she’s laughing again. 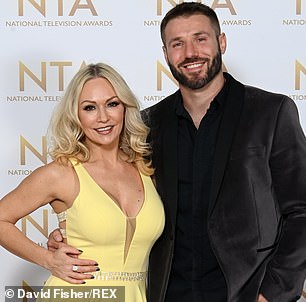 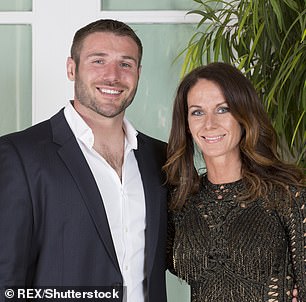 Abby Cohen, ex-wife of former rugby player Ben Cohen, says she now ‘regrets’ branding Kristina Rihanoff ‘a f***ing Russian dancer’ in an angry interview just after her former husband had left her for his Strictly dance partner. You have to feel sympathy for Abby. Which spurned partner hasn’t seen the red mist descend and lashed out? It’s understandable, but there’s also a lesson here, particularly when children are concerned — Ben and Abby share teenage twin daughters.

When the dust settles and tempers calm, life has to go on. This often means having to maintain some kind of relationship with the ex and, as difficult as this might be, with the partner they left you for. It’s acutely painful and complex, but as Abby has learned, in the heat of the moment, heavy words are lightly thrown. Sometimes keeping mum, regardless of how justifiably furious you are, is the best approach.

This is a disaster and the worst possible option. If we don’t enforce the law, it sends a dangerous signal to criminals that it doesn’t matter and parents trying to steer their children away from drugs are entirely unsupported by the criminal justice system. If we legalised them, then at least the drugs being sold could be monitored, regulations placed on their sale and controls put around who sells them.

I’m not saying this is the answer, just that this current fudge when it remains illegal and the police turn a blind eye, helps no one. 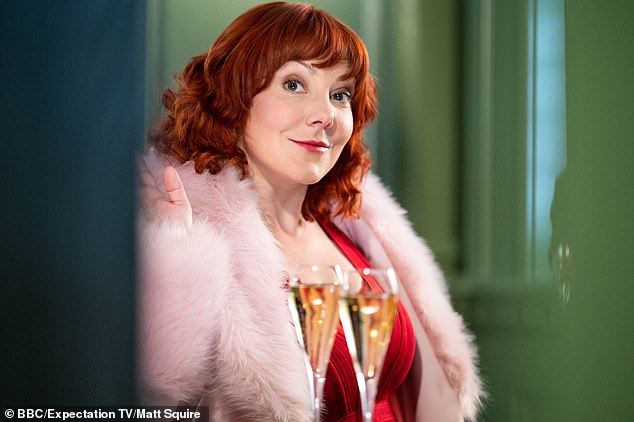 Sophie Willan (pictured) plays the lead in BBC2 series Alma’s Not Normal, which Dr Max describes as edgy and complex

BBC2 series Alma’s Not Normal has been billed as a new Fleabag but I think it’s superior. It’s far edgier, nuanced and complex. The semi-autobiographical sitcom, set in Bolton, is by comedienne Sophie Willan, who also plays the lead. It tackles mental illness, drug addiction and prostitution but, despite the tough subject matter, is laugh-out-loud funny.