A group of British theatres says it will only cast transgender actors in trans roles, joining a heated debate over whether performers must mirror the sexuality or gender identity of LGBT+ characters they play on stage or screen.

The ‘Trans Casting Statement’, signed by over 40 theatres and production companies – including London’s prestigious Royal Court and the Oxford Playhouse – also committed to ‘actively seek casting opportunities’ of any gender for trans actors.

In a statement, the theatres said their aim was to boost trans visibility on stage and better support what can be a marginalised community.

Hollywood actors who are not trans have won Oscars for playing trans characters, including Jared Leto for ‘Dallas Buyers Club’ in 2014.

But in recent years Halle Berry and Scarlett Johansson have pulled out of roles after criticism.

‘If a role is a trans-specific role, then the actor who takes on that role needs to have the lived experience to be able to portray the nuance of that experience,’ she said.

The view that only LGBT+ actors should play LGBT+ characters has been criticised by some in the industry who say that roles should be available to the best actor for the part. 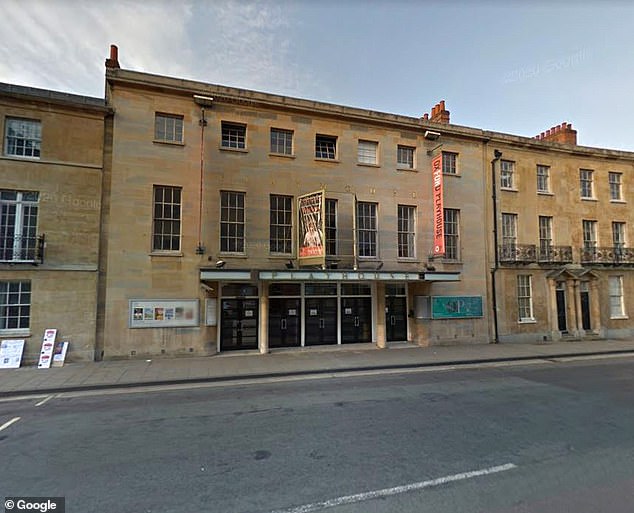 Similar disputes have erupted over who should perform disabled and Black roles on stage or the merits of women performing male parts in Shakespeare.

‘I would certainly audition for a trans role if I felt it was a role I wanted to play in a production I liked,’ Sam Lockley, a non-transgender actor and writer, said by email.

‘I would also audition for a role whose sexuality I don’t share, or whose political views I don’t share. It’s part of acting to play people that are different from you.’

Scarlett Johansson, a cisgendered actress, dropped out of playing a transgender character in the movie Rub & Tug in 2019, apologising for having been ‘tone-deaf’ to criticism.

Johansson told Vanity Fair at the time: ‘I mishandled that situation.

‘To feel like you’re kind of tone-deaf to something is not a good feeling.’