Dozens of staff at the BBC have kept their jobs after being found guilty of bullying and harassment despite the corporation’s ‘zero-tolerance’ promise.

The broadcaster has upheld or partially upheld 33 of 154 cases in the past two years but only one person has lost their job.

A further 105 complaints were dismissed and 16 were withdrawn, a Freedom of Information Act disclosure has revealed.

The findings come eight years after the inquiry into BBC bullying and harassment sparked by the Jimmy Savile scandal.

But the figures show misconduct is still an ongoing problem after sources told The Times that executives are not adequately protecting complainants.

The BBC said it takes ‘appropriate action’ in each of the cases and the figures do not include BBC Studios which produces much of its TV content including Strictly Come Dancing.

Since 2013, there have been 508 formal cases of bullying and harassment, 32 of which were sexual misconduct complaints.

cafter a Respect at Work review, implementing a ‘zero tolerance’ culture where ‘people feel able to raise concerns and have confidence that they will be dealt with appropriately’. 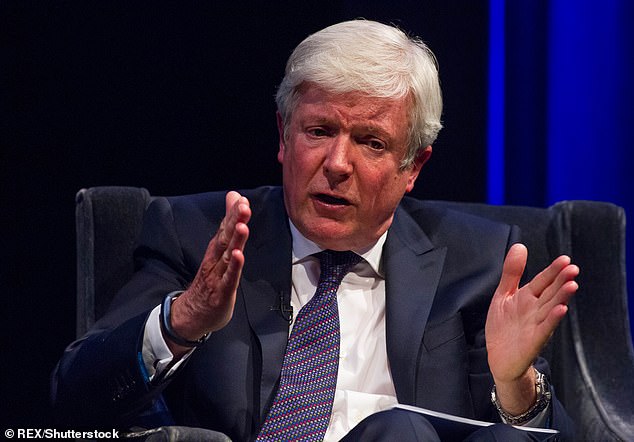 One person who has since been involved in a case said the new attitude is ‘more about protecting the institution than the individual’.

The BBC had also vowed to resolve claims quicker after it was accused of taking ‘too long’ in Dinah Rose QC’s report.

The corporation said it would settle disputes in 30 days, with 60 days allowed for complex cases, but the past eight years has seen an average of 79 days for a resolution.

Paul Siegert, broadcasting organiser at the National Union of Journalists, said: ‘Many of those accused are managers and the BBC are scared to dismiss them because they are worried about the negative publicity. Often those guilty leave quietly with a payoff, a wholly unacceptable way of cracking down on inappropriate behaviour.’

He added that the NUJ has been involved in some cases which have taken more than a year.

The BBC said: ‘The BBC should be ambitious about resolving cases quickly, but they can be complex and need to be investigated with rigour and care.’