Look at a photo of Valparaiso, Chile, and you might mistake it for St. John’s.

Church spires rise on the city’s hills. Row houses flash magenta and turquoise, clinging to cliffs over a harbour.

Valparaiso was once home for Constanza Safatle’s husband. When an offer came in to pursue a degree in faraway Newfoundland and Labrador, the couple moved to St. John’s — albeit reluctantly — taking small comfort in the familiarity of its seaside esthetic.

“I didn’t want to start a new life,” Safatle says. More than five million people live in Santiago, the sprawling Chilean capital where the couple had settled. She reveled in its shops and restaurants. “I’m used to big buildings, big malls, big construction.”

Safatle, fresh out of law school, had also just embarked on her career.

“People want to assume,” she adds. They think she faced hardships at home, and sought a better life in Canada — they assume, she says, that her country wasn’t good enough.

In reality, she faces more challenges here than ever.

Safatle, like many newcomers, didn’t know a lick of English on arrival. “Nothing. Just my name,” she says, grimacing. Her whole identity fell into flux as she struggled to express herself and reinvent her life. Working as a barista, customers would often point out her “cute” Chilean accent — a term she found jarring.

It’s not that Newfoundlanders aren’t welcoming. “They are the most friendly, happy people in the world,” she says emphatically.

Instead, it’s the social infrastructure that isn’t welcoming: a system in which a newcomer struggles just to buy groceries without a car, waits interminably for permits to allow them to work, and can’t afford English classes.

“Nobody recognized my background. Not just in law, I know a lot of people who come here like doctors, accountants … and they are working, maybe, in a coffee shop,” she says.

“You need to prove … who you are. That makes you feel [like] you don’t belong here. You need to show your skills, and you don’t have the opportunity to show them.”

WATCH | Constanza Safatle left her home in Chile. Here’s how she built a new one in Newfoundland 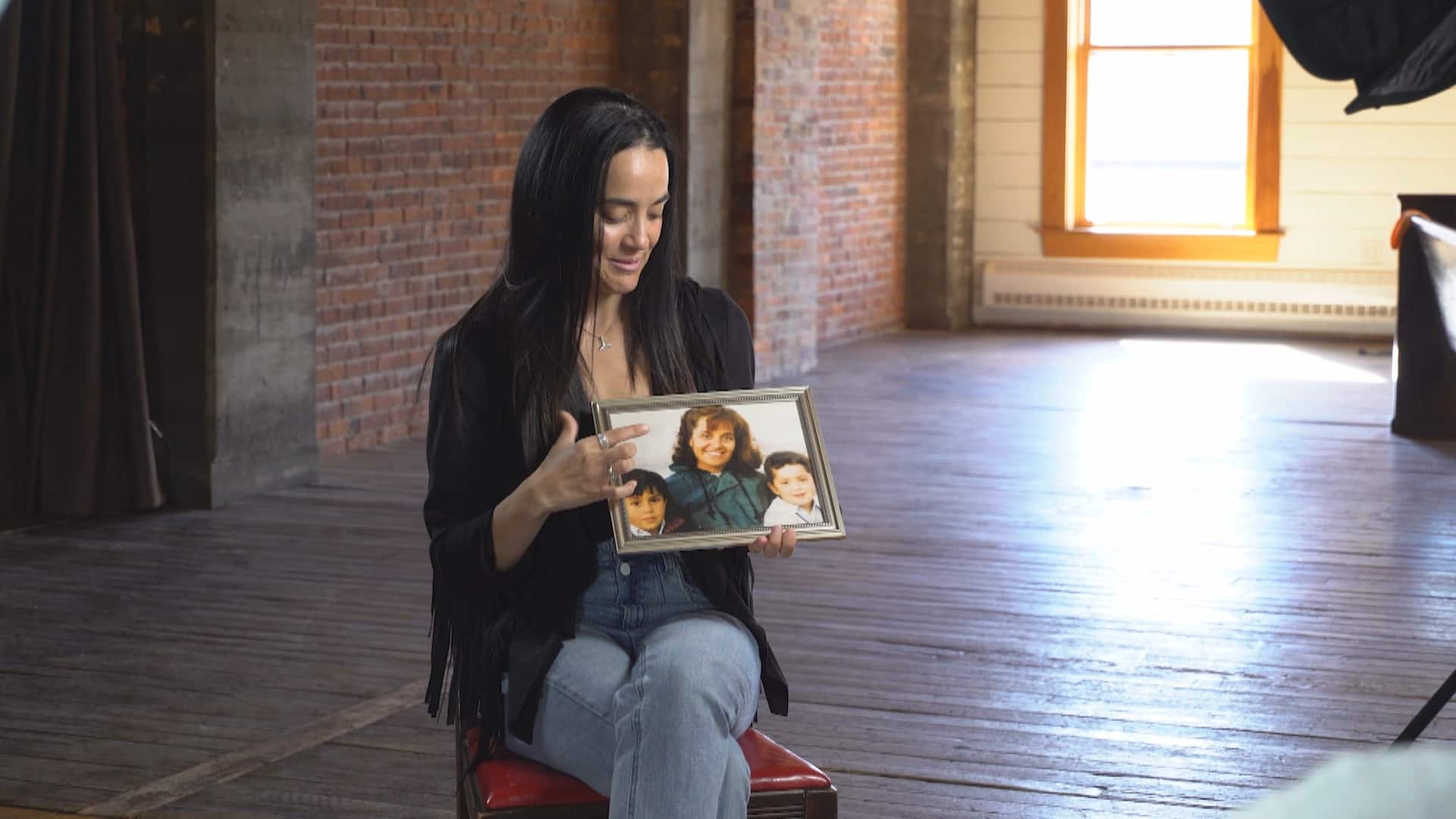 Ramraajh Sharvendiran speaks with Constanza Safatle, who left Chile with her family to build a new life in Newfoundland and Labrador 20:13

Her first few months roiled with frustration. She considered leaving the province altogether, but stuck it out for her husband. Gradually, she discovered new friendships: at the coffee shop, where she was hired after practising for an interview over and over; at the farmers market, where she met other immigrants forging alternate lives; at a now-defunct immigration centre offering free services to the city’s newest residents.

Life improved further on maternity leave. Safatle, a new mother overjoyed at the prospect of bib shopping, quickly learned there were few places to buy locally made baby products.

There, she thought. That’s my niche.

With the tips from her barista job, Safatle bought a sewing machine, trundling away as her son napped. She churned out her own bibs, then swaddling blankets, then booties. Eventually, the practice paid off. All that sewing birthed an infant clothing company, Newbornlander, which she now runs full time.

“Nobody gives you any guarantee about the future,” she says, looking back on the last five years. But resilience, and the capacity to reinvent yourself, means any newcomer can thrive here, she says.

“Today, I feel [like] myself. I feel better than [in] Chile,” she says. Her friends no longer think she’s “cute.”

“They know what kind of woman I am. They know my skills,” Safatle says. “They see me.”

Even the weather, the smell of snow melting into spring sod, makes her feel right at home.

“I really appreciate where I am.”

N.L. in Colour is a five-part series examining race and identity in Newfoundland and Labrador.

Previously in this series

Our first instalment involved designer and photographer Ritche Perez, who buried his identity as a Filipino when he was growing up in St. John’s. See his powerful conversation with Ramraajh Sharvendiran: 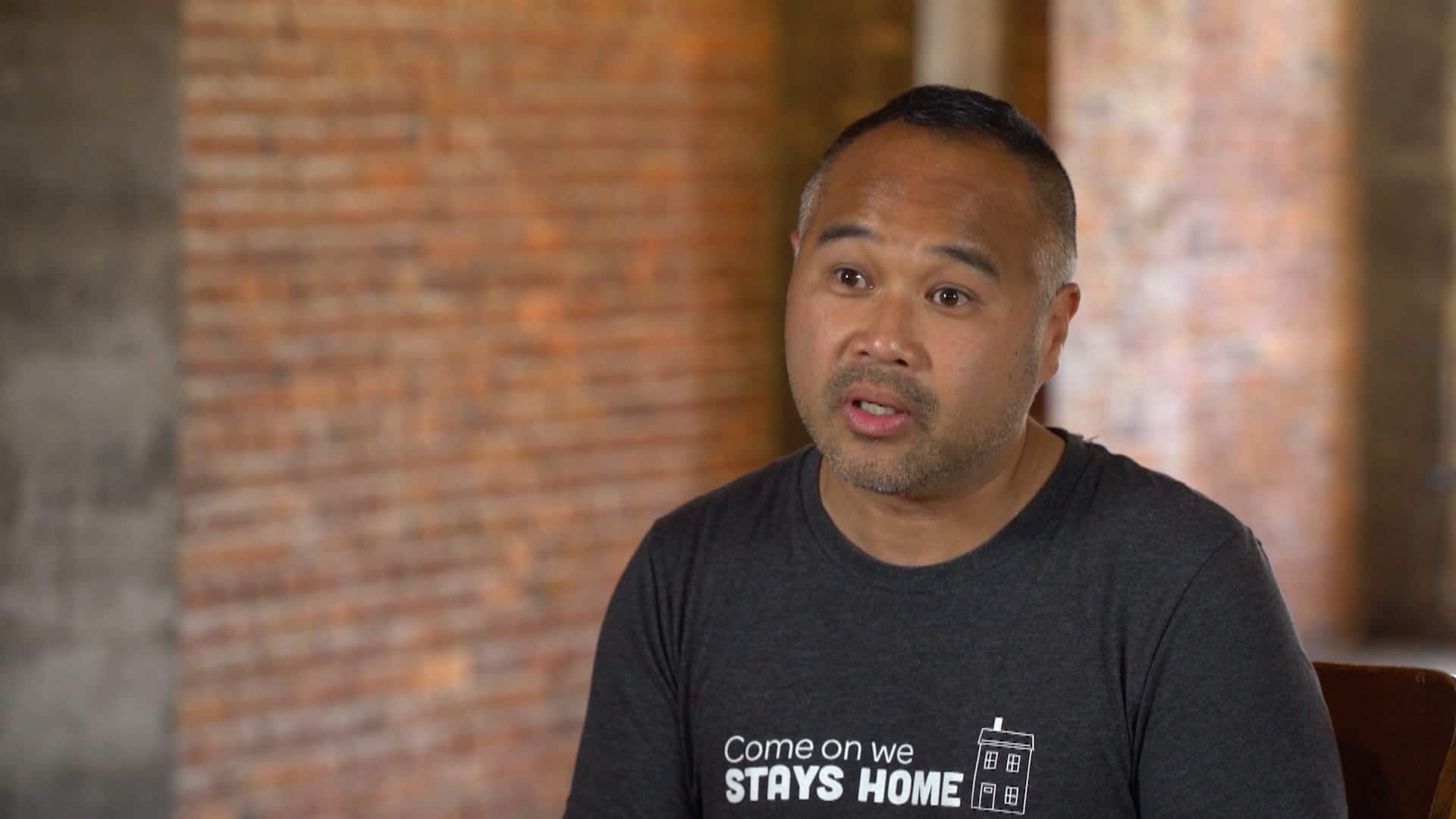 Ramraajh Sharvendiran speaks with designer and photographer Ritche Perez, who suppressed his Filipino heritage to fit in while growing up in St. John’s. 14:35