Former President Donald Trump’s niece Mary (pictured), who wrote a book about her family called ‘Too Much and Never Enough: How My Family Created the World’s Most Dangerous Man’ in 2020, is buying a Manhattan apartment for $7million

Former President Donald Trump’s niece Mary Trump – one of the few members of the Trump extended family to oppose his re-election – has purchased a $7million apartment in New York City.

Mary Trump – who sold nearly a million copies in preorders of her 2020 memoir ‘Too Much and Never Enough: How My Family Created the World’s Most Dangerous Man – will own the pricey unit at a luxury building in Manhattan’s Soho neighborhood.

The unit is at 565 Broome Street and designed by Pritzker Prize-winning Italian architect Renzo Piano.

The nearly 2,250-square-foot unit has three bedrooms and was sold by the developer, records show.

Marc Palermo of Douglas Elliman was the listing agent, according to StreetEasy. He couldn’t be reached for comment. 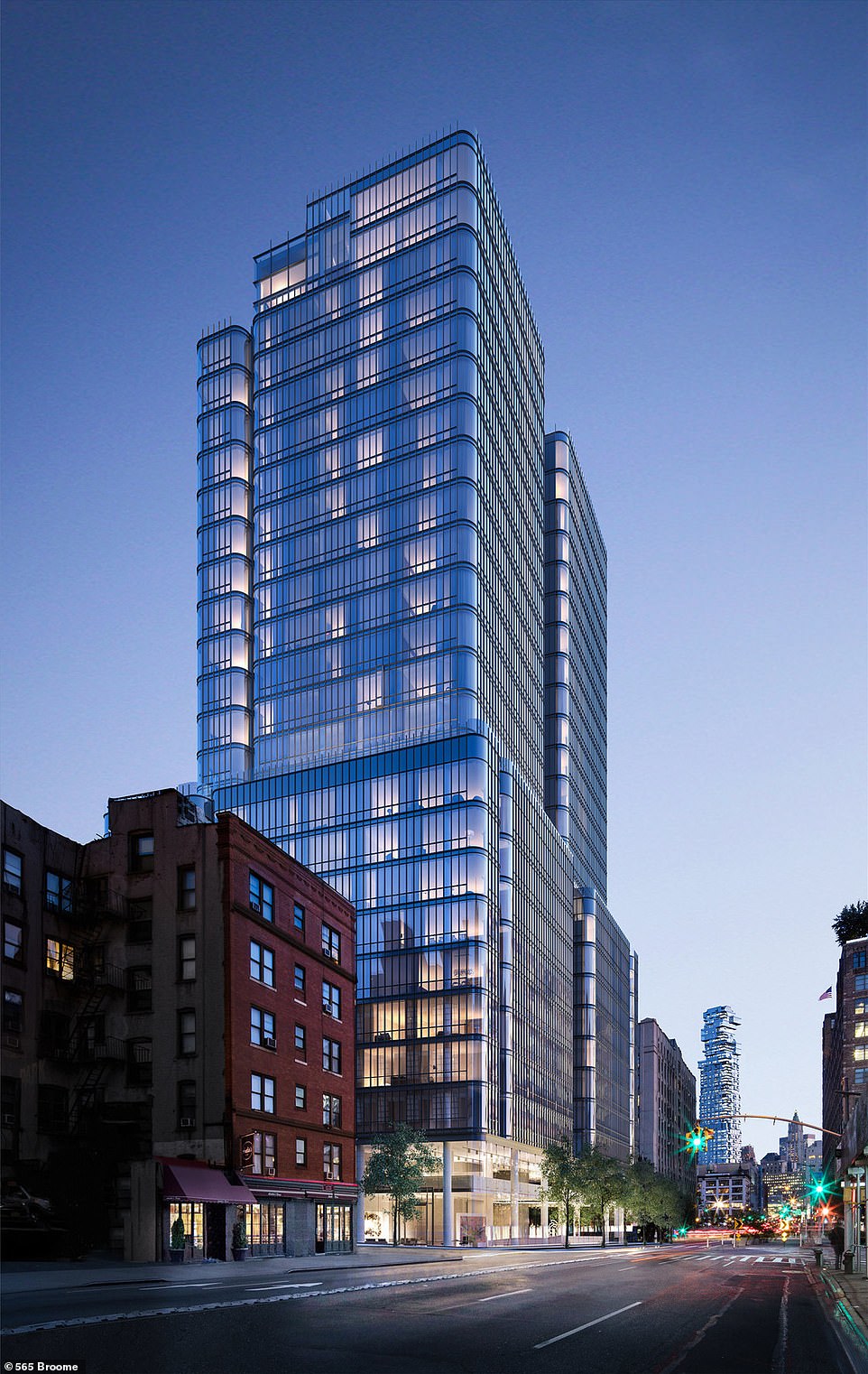 The apartment is located at 565 Broome Street in Soho (design above), designed by an Italian architect. Uber co-founder Travis Kalacnik bought unit in the building in 2018 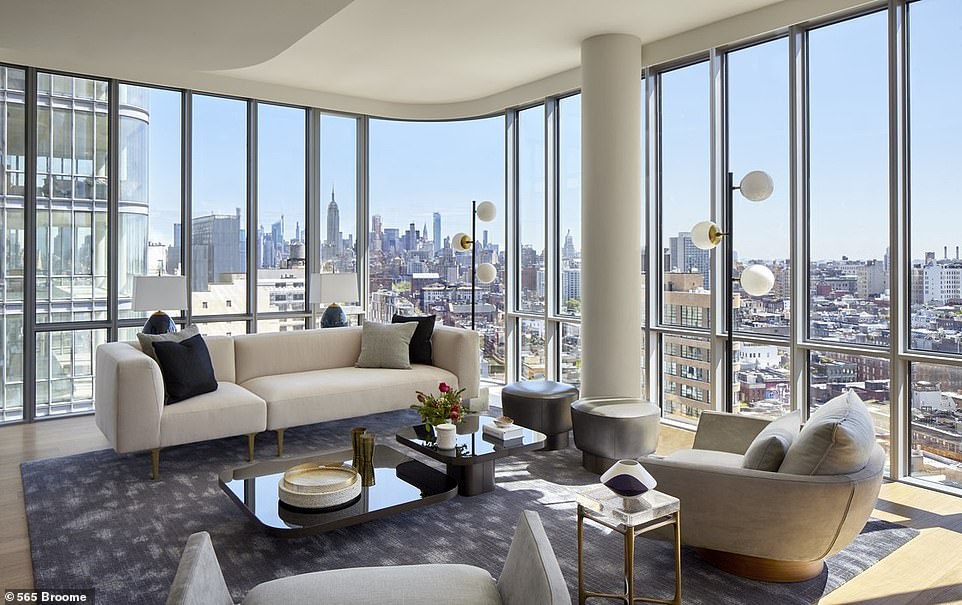 The $7million apartment features luxurious views of the Manhattan skyline, just under four miles from her uncle’s famous Trump Tower 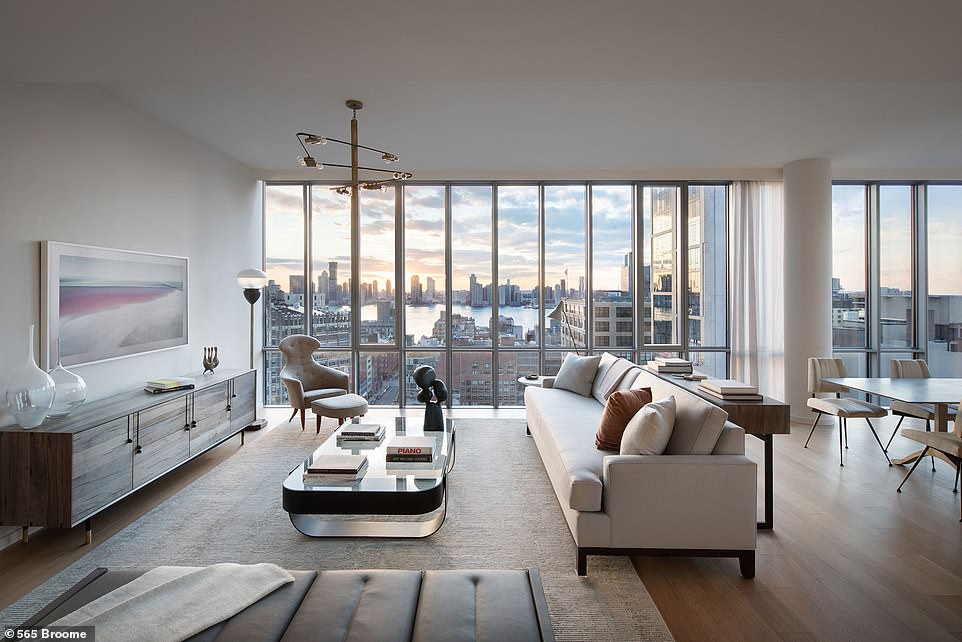 The website for the building says: ‘565 Broome SoHo’s luxury condominium residences mark a culmination within that neighborhood’s evolution, providing easy access to all of those amenities, even as it serves as a quiet retreat amidst the neighborhood bustle’

Mary Trump – who followed up her memoir with 2021’s ‘The Reckoning: Our Nation’s Trauma and Finding a Way To Heal.’ – has yet to comment.

A trained clinical psychologist, Mary Trump is the daughter of the ex-president’s older brother, Fred Trump.

The book ruffled feathers with her memoirs by claiming that lying was a way of life for the Trumps, led by her grandfather (and Donald’s father) Fred. 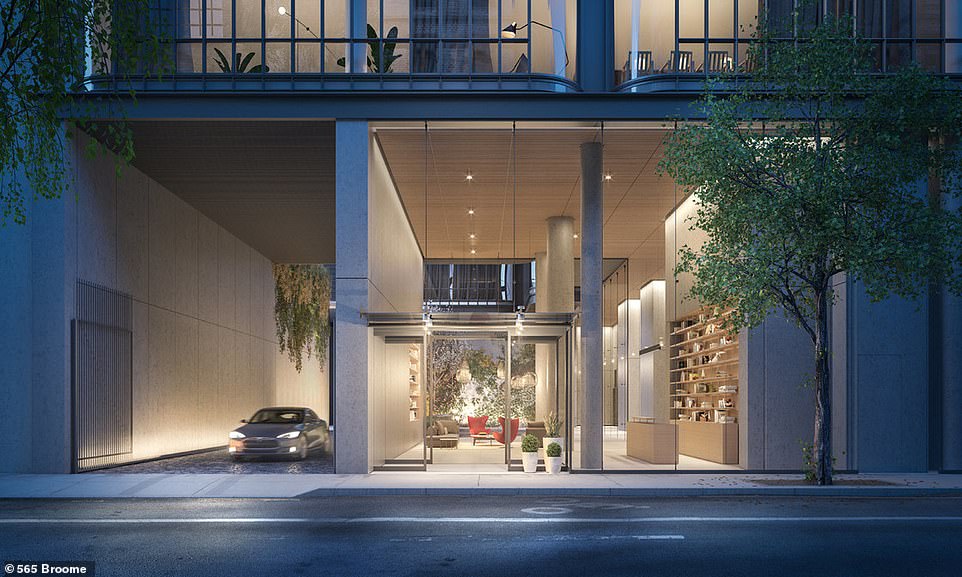 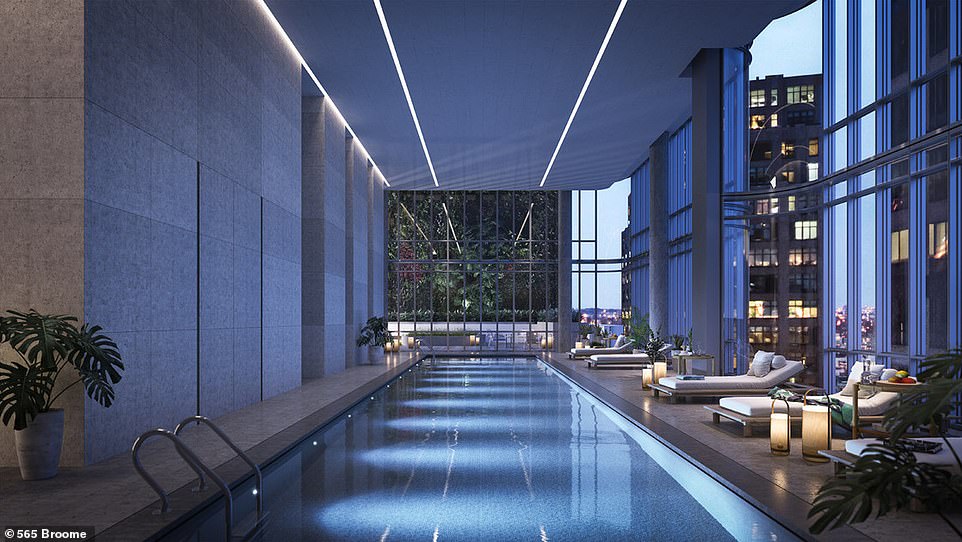 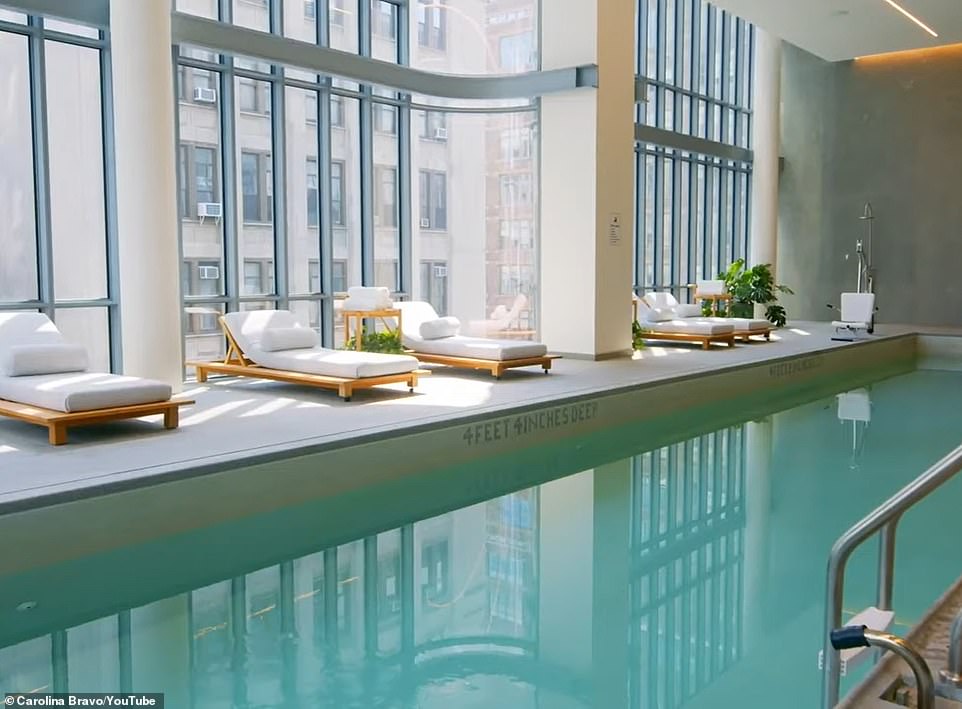 The president, back when still using Twitter, denounced the memoir.

‘Mary Trump, a seldom-seen niece who knows little about me, says untruthful things about my wonderful parents (who couldn’t stand her!) and me, and violated her NDA,’ Trump wrote in 2020. ‘She’s a mess! Many books have been written about me, some good, some bad. Both happily and sadly, there will be more to come!’

Following the release of ‘The Reckoning,’ Mary Trump said in interviews that it’s time for the media to start describing the Republican Party and the former president as ‘fascist’.

‘Still arguing about whether or not to call Donald a fascist is the new version of the media’s years-long struggle to figure out if they should call his lies lies,’ Mary writes. 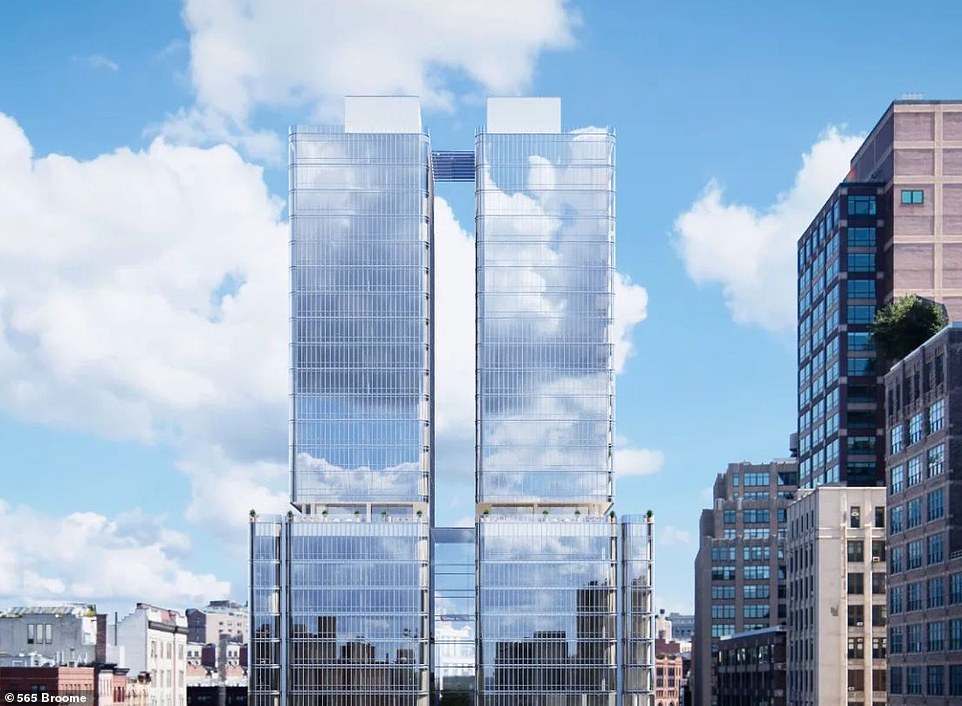 The building features a power of large, 30-story towers connected together and scaling over the Soho skyline in Manhattan 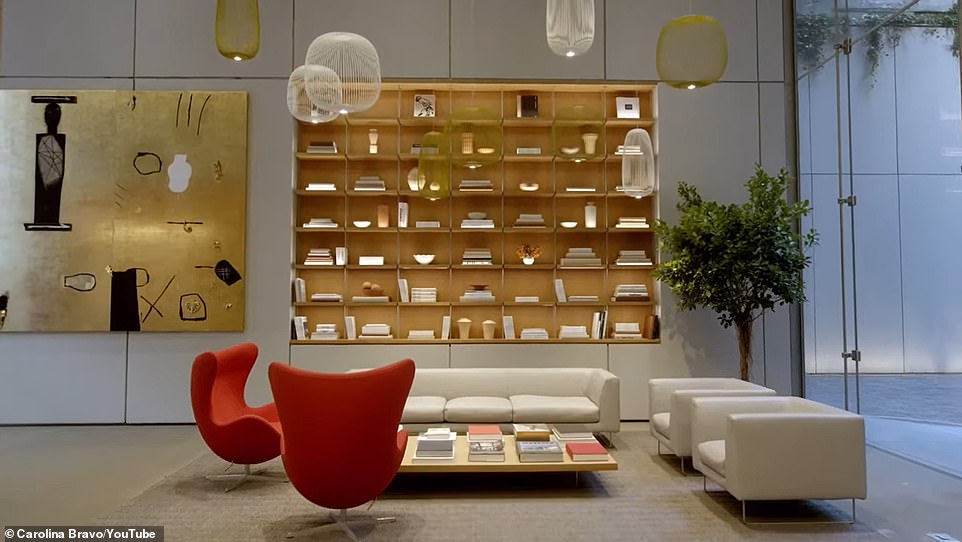 The roughly 2,250-square-foot unit has three bedrooms and was sold by the developer, records show. It was designed by an award-winning Italian architect 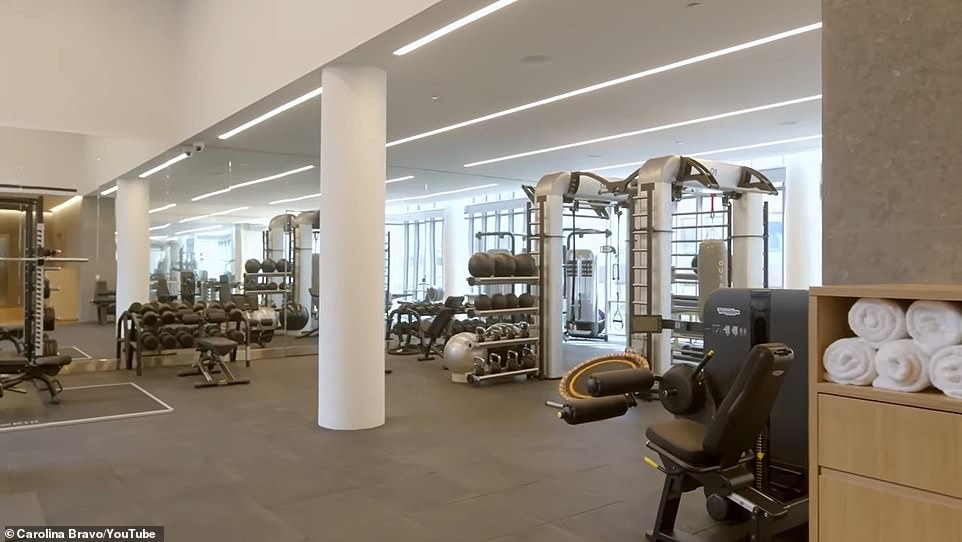 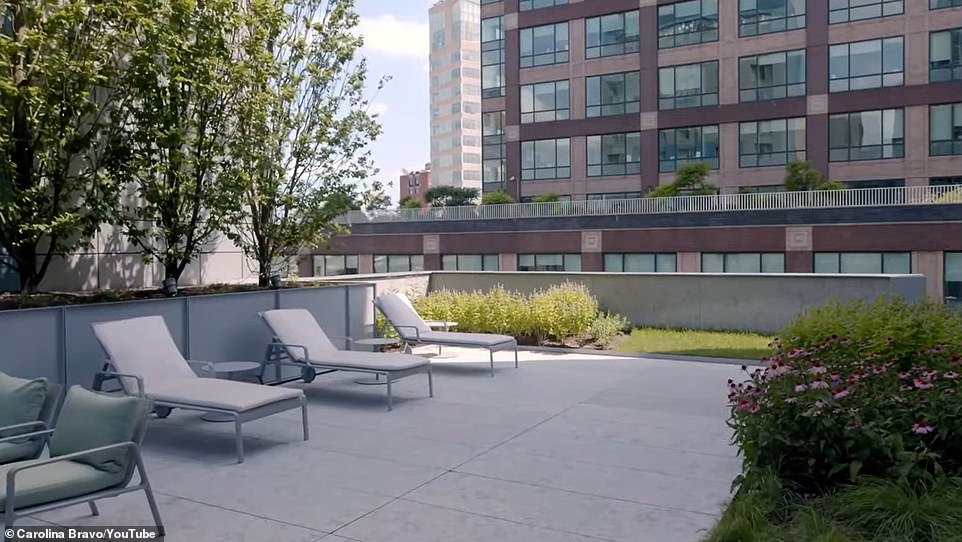 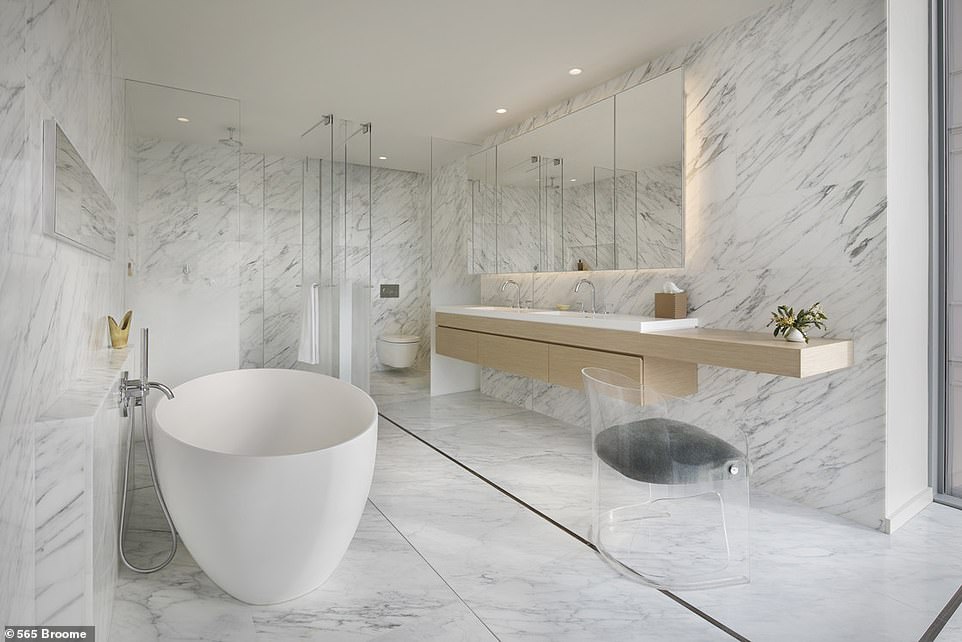 Just one of the bathrooms inside the units at 565 Broome, which features a walk-in shower and a separate bathtub 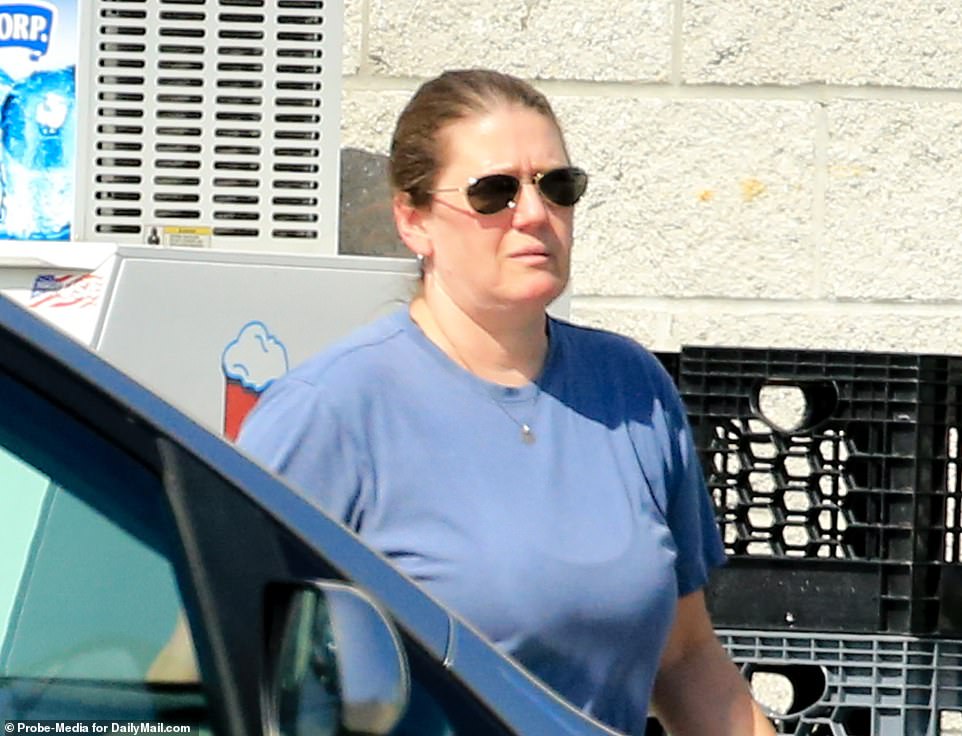 She said just Thursday she thinks her uncle and former President Donald Trump is ‘feeling the walls close in’ from the Congressional panel investigating the January 6 riot.

The niece of the former president spoke with MSNBC’s Lawrence O’Donnell just moments after Representative Liz Cheney told CNN the committee was ‘looking at’ whether former President Trump’s ‘action or inaction constituted a crime.’

Mary Trump, 56, then said that her uncle may be waiting for the hammer to fall on him from both the committee and the Department of Justice.

‘I don’t want to overstate this, because we’ve seen Donald get away with so much, but even he at this point must be feeling the walls close in,’ Mary, who has long been one of her uncle’s highest profile critics said: ‘If he has any sense, he would feel that way.’

She added that she believes the committee is doing ‘an extraordinary job of putting the pieces together.’ 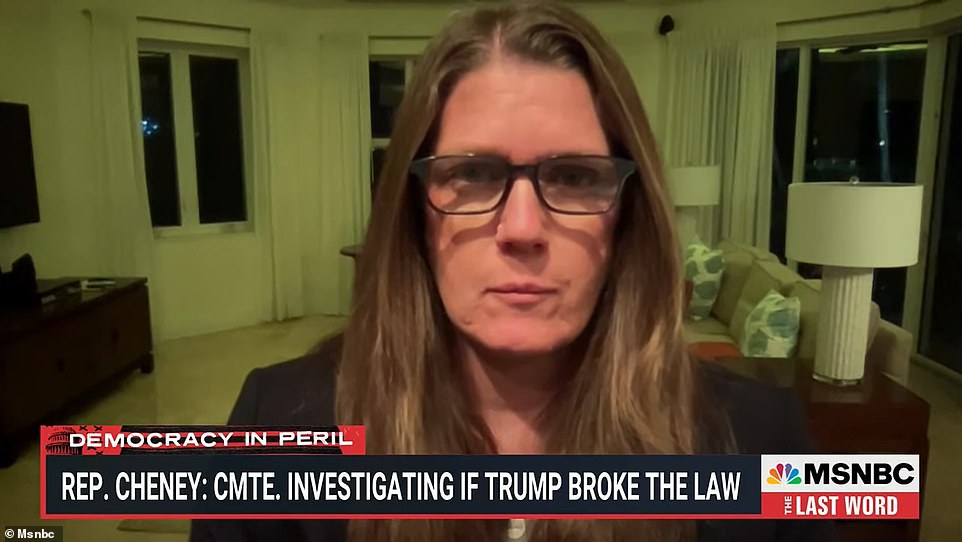 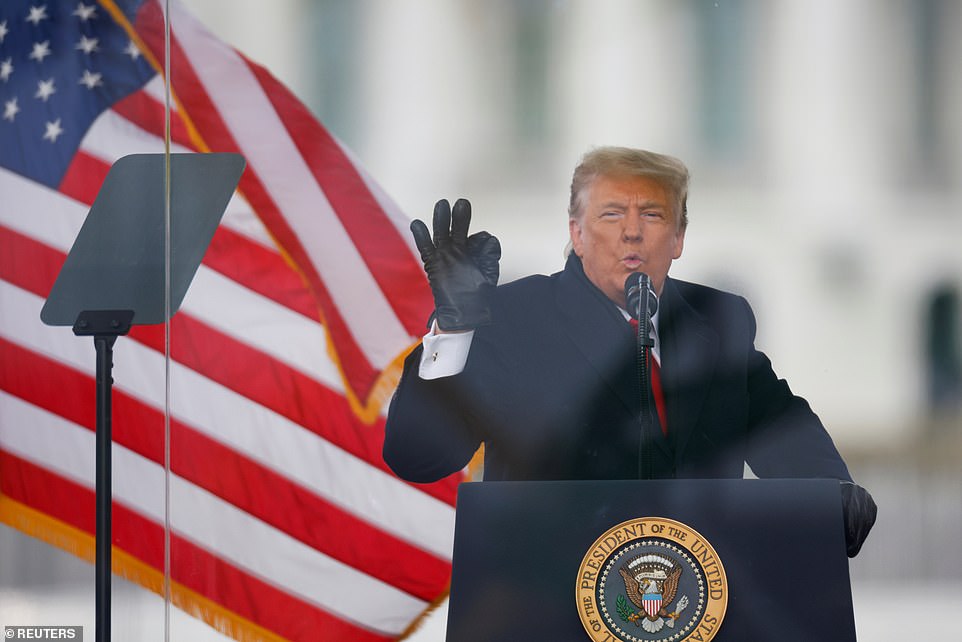 President Donald Trump spoke during a rally to contest the certification of the 2020 U.S. presidential election results by on January 6, 2021 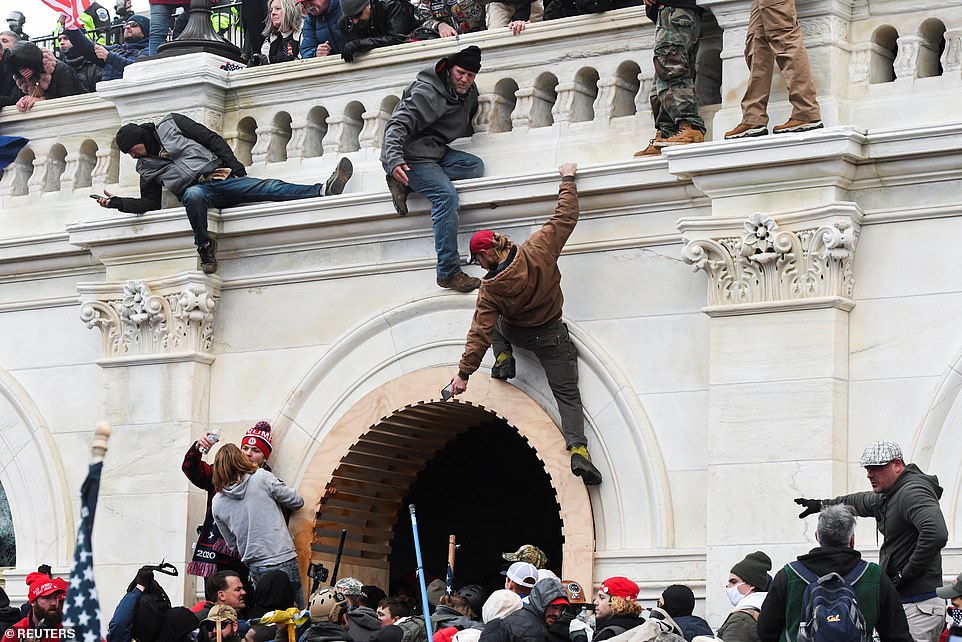