EXPRESS INFORMER > Magazine > Does Police Have a Bias Against Motorcycle Riders? 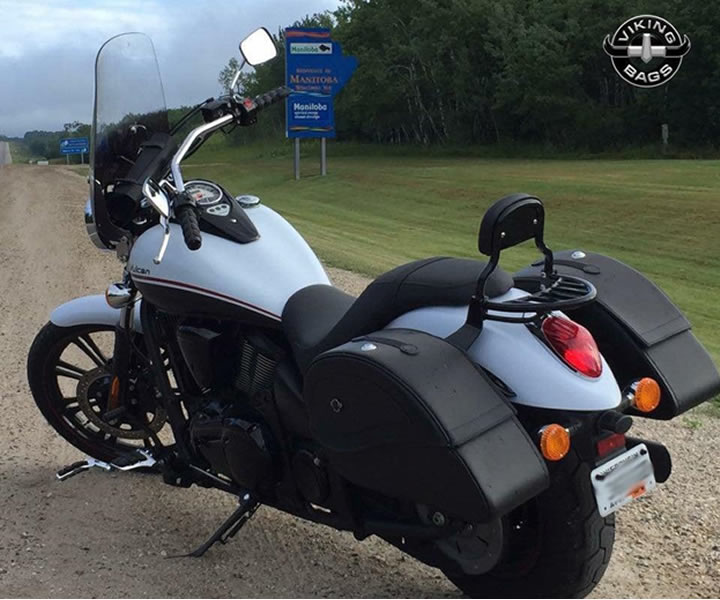 No psychological studies are available to support the theory that police officers exhibit prejudice against motorcycle riders. However, regular riders are well aware of the fact that this bias does exist.

The Origins of Motorcycle Bias

One must only look to the media portrayals of motorcycle riders to understand the origins of bias against motorcycle riders. Many fictional forms of entertainment depict motorcycle riders as rebels who are not concerned with the conventions of society. This “bad boy” image likely plays a role in how others, including police officers, view motorcyclists.

The mobility of motorcycles may also play a role in the bias some officers show against riders. Motorcycles are much more maneuverable in traffic than cars. Some riders are not shy about taking advantage of this capability.

The Consequences of Bias Against Motorcycle Riders

The bias police officers have against motorcycle riders can result in several consequences for the rider. First, there is the presumption of rider liability whenever a motorcycle is one of the vehicles involved in an accident. Secondly, motorcyclists often receive lower settlement offers from insurance adjusters after accidents. Even when a court decides that the other driver was at-fault in an accident, the motorcycle rider may receive less damage compensation from a jury than a driver in a car with similar injuries.

Police bias against motorcycle riders can show itself through several false assumptions:

Motorcyclists Are Difficult to See

Police officers and other people sometimes assume that the small size of motorcycles makes it more difficult for the driver of another vehicle to see a rider. However, this argument is often illegitimate. Motorcycles are visible through rear and side mirrors like other vehicles. A large number of crashes blamed on the inability of drivers to see a motorcycle rider are front-accidents. These accidents happen when a car turns left in front of a motorcyclist without the right of way.

Anyone who has spent any significant amount of time on American roads has seen a motorcycle rider traveling at high speeds. But most riders do not make it a habit to drive at unsafe speeds. One report shows that the average motorcycle is traveling at just over 20 miles per hour when an accident occurs. Only one in 1,000 motorcycle accidents involve a driver traveling faster than 85 miles per hour.

How Motorcycle Riders Can Protect Themselves From Bias

Some actions will help motorcycle riders who have an accident or find it necessary to interact with police officers.