EXPRESS INFORMER > Business & Finances > Do you know what age you get a state pension?

This is despite falling life-expectancy projections making even the current timetable hard to justify.

And there are major concerns those living in poorer areas will be disproportionately impacted by looming rises.

Pension age hikes: Four in ten people approaching retirement do not know when they can start drawing a state pension

This means the state pension age for women will have increased by seven years between 2010 and 2028.

The change will be phased in so there will be periods when the state pension age is 66 years and between one and 11 months.

But essentially, if you were born after March 5, 1961, you will not be entitled to a payout until you are at least 67.

Yet four in ten people approaching retirement do not know what their state pension age is, the Institute for Fiscal Studies has revealed.

This is despite a fifth of adults retiring this year relying on it as their main source of income — rising to a quarter of women, research by investment firm Abrdn showed.

Ministers are also considering accelerating plans to increase the state pension age to 68.

>>>When will YOU get a state pension? Click to read our guide

This is scheduled for between 2044 and 2046 and would mean those now aged around 44 or under would have a pension age of at least that.

But a review in 2017 proposed to bring the increase forward by seven years to between 2037 and 2039. This would affect people aged around 51 and under.

By law, the Government must review the state pension age every six years to make sure it is affordable and fair.

The next review is underway, chaired by Baroness Lucy Neville-Rolfe, a former Tory minister to the Treasury, who has previously called for the timetable to be speeded up. 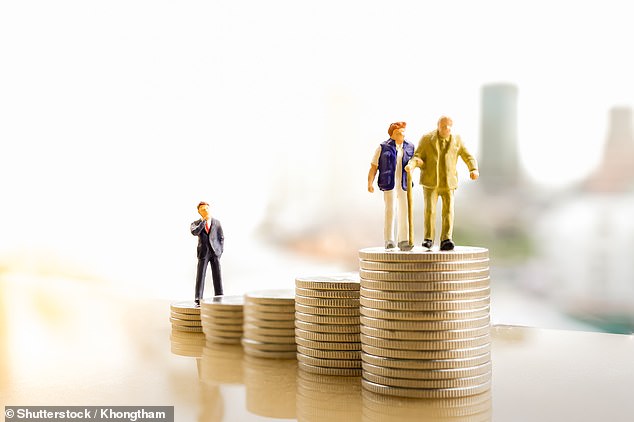 The findings of the latest review must be published by May 7, 2023. A report by the Centre for Social Justice in 2019 recommended going further by increasing the state pension age to 70 by 2028 and then 75 by 2035. But there is no indication the Government is seriously considering this.

Sir Steve Webb, former pensions minister and partner at pension consultants LCP, says: ‘The dramatic changes we have seen to state pension ages in recent years are not over.

Although the proposed timetable can no longer be justified now that life expectancy projections have been cut back, the Government’s financial position is so weak that they are unlikely to hold back on further pension age increases.’

When the last state pension age review was carried out in 2014, Office for National Statistics figures showed that a 66-year-old woman could expect to live, on average, to around 89. 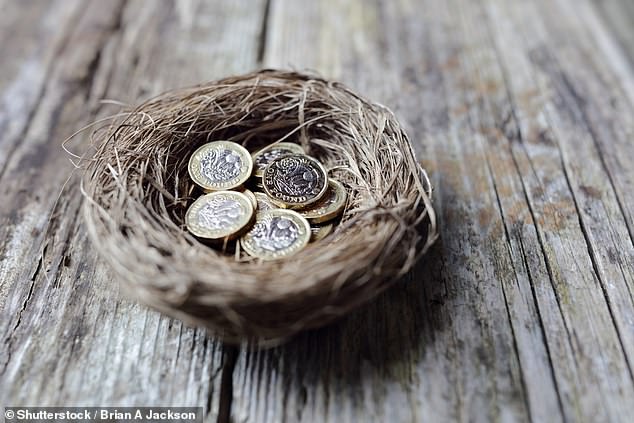 Experts say the Government could use the falling birth rate to justify further increases. Today’s pensions are paid out of the taxes of today’s workers. Fewer babies mean fewer people paying into the system, which increases the tax burden of an ageing population.

Jack Jones, pensions officer at the UK’s largest trade union TUC, said: ‘The Government came up with a formula to link the state pension age to average life expectancy that they believed would allow them to continually raise it.

‘But after a decade of stalling longevity improvements, it looks worryingly like they are preparing to shift the goal posts. Many people already struggle to stay in work until state pension age.’

The gap between the best and worst areas in terms of life expectancy at birth is nine years for women.

In Kensington, West London, women are expected to live until the age 87, but just 78 in Glasgow. For men, the difference is 11 years — 84 in Westminster and 73 in Glasgow.

When you consider a person’s ‘healthy’ life expectancy, the gap is even wider. And in some of the worst areas, men and women can expect to be in poor health 12 years before the current state pension age of 66.

Baroness Ros Altmann, former pensions minister, says: ‘It is quite possible that people are unaware they will not be getting any of their state pension before they are 67 and this is bound to cause real hardship.’ She adds that raising the pension age to 68 would be ‘deeply unfair’ to disadvantaged groups with a shorter than average healthy-life expectancy.

A Department for Work and Pensions spokesman says: ‘The second state pension age review will consider whether the rules are appropriate… It is too early to speculate on the outcome.’