EXPRESS INFORMER > Entertainment > Do Australians have to play pokies for real money?

If you are not Australian, the term pokies is probably unknown to you. These are poker machines and they are the official termed as Pokies in Australia. In other parts of the world, these may be known as Slot machines, Fruit machines, Puggy, the Slots and, Fruities. They maybe all have different names in different parts of the world, but in the end, it is but a gambling machine. And like another gambling game, this is a game a chance and luck.

Australia is the hub of gambling, betting, and online casino games. This hot climate country ranks number 1 worldwide. They love it so much that 200,000 actually have a serious problem and twice the number is a little lower on the intensity curve yet have the same problem. More than 40% of the population that gambles in various forms such as Scratch cards, lottery tickets, and gaming machines.

Interesting Fact! More than 50 per cent of the gambling population in Australia is male.

We all are aware of how much the internet has advanced and grown in the past decade. Everything and anything you can think of is there. Things you know about, things you don’t know about. It’s all there. Much like online casino games.

Those same very games that required you to go to a fancy Las Vegas casino, wearing expensive clothes and play in front of hundreds of people, are now accessible from the luxury of your sofa. That’s right, now the only money that’s going to be used is for the betting and not any unnecessary travel and accommodation charges.

The online casino games in Australia or anywhere so are the best way to gamble these days. They are completely safe, reliable, and fun! You ever get that problem that you go to a casino to play a specific game you like and you find the ‘out of order’ notice posted on it? It’s disappointing and frankly annoying. One of the many perks of playing online casino games is that there is no line, no out of order notices, and hundreds of games to select from. 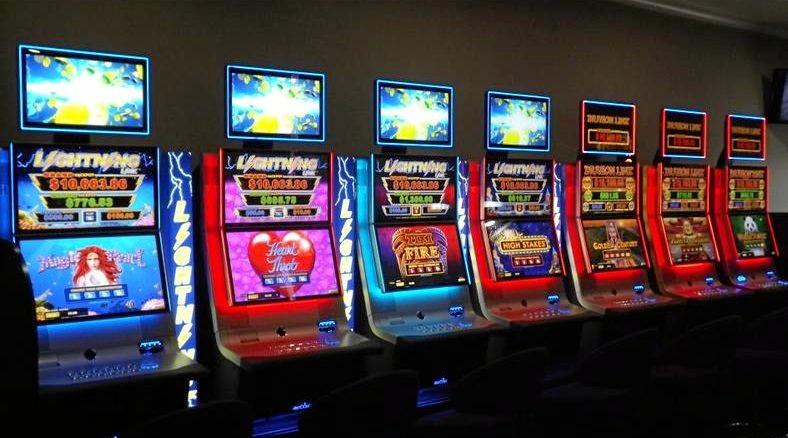 It’s a probability that your pokies game, whether online or on a gaming machine, may or may not be rigged. And it’s not an illegal act at all. Rules and laws actually allow casinos to be rigged slightly in their favour. This along with the fact that playing pokies online in Australia is prohibited to anyone physically present in Australia at that time must make you think that this game isn’t that famous among the Australian’s. But this does not stop the Aussies and the estimate of pokies players is 600,000, shockingly so.

From online casino games in Australia to the 200,000 pokie machines in Australia, this country spends $20 billion annually on gambling, and surprise, surprise, most of it goes on playing poker.

This number is despite the fact that most online casino games in Australia allow multiple free trials and games of poker to players.

This game of luck from secret rooms and casinos has shifted to online casino games in Australia and the Australian public is mad about them. And let’s be honest, almost the whole world is.