The New South Wales Coroners Court has launched an investigation into the death of Manly young star Keith Titmuss, who collapsed during a training session back in November 2020.

Over the past couple of weeks, Sea Eagles players, coaching and medical staff have been interviewed by detectives.

Manly stars Josh Schuster and Jason Saab, Canterbury second-rower Matt Doorey and Wests Tigers prop Stefano Utoikamanu are among those who have been asked to speak with the authorities to help with the case.

‘Officers from Northern Beaches Police Area Command are preparing a report for the information of the Coroner regarding the death of a 20-year-old man on Monday, November 23, 2020,’ NSW Police said in a statement.

Titmuss’ girlfriend has also been asked to cooperate with the investigation, according to the Sydney Morning Herald.

Titmuss’ death shocked Manly and the NRL as a whole as the promising youngster collapsed during a routine training session in pre-season at the Sea Eagles’ facility in Narrabeen.

The 20-year-old suffered a seizure while in training and was subsequently transported to the Royal North Shore Hospital, where he was pronounced dead later that day. 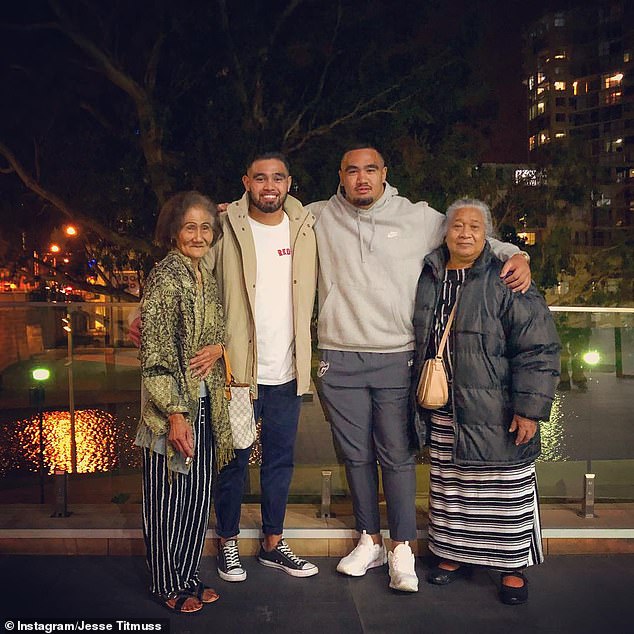 An initial autopsy report was unable to determine the cause of death, with the toxicology report showing no sign of drug use.

The coroner’s investigation could lead to a formal inquest, although no date has been set.

‘This matter is still in the investigative stage. No hearing date has been set yet, and no subpoenas have been issued yet,’ the New South Wales Coroners Court said in a statement.

Newly-appointed Manly chief executive Tony Mestrov confirmed the club had been asked to cooperate with the investigation. 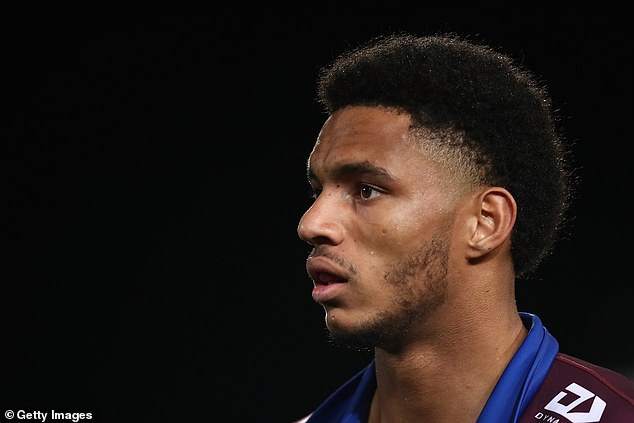 Jason Saab, one of Titmuss’ best friends, has been asked to cooperate with the investigation 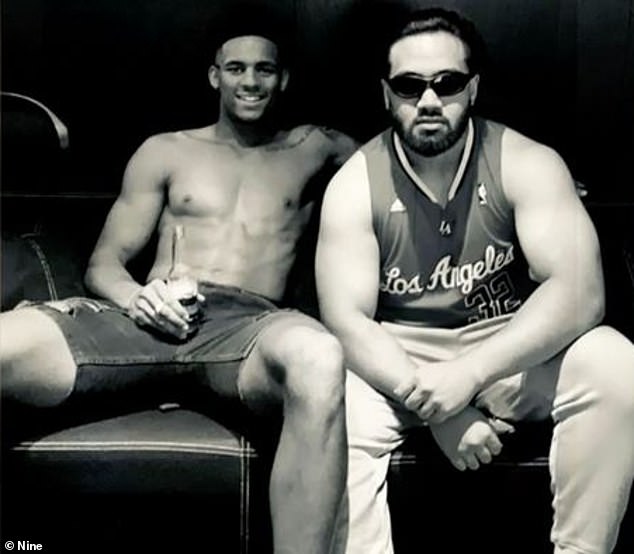 ‘The Sea Eagles are assisting the coroner’s office with inquiries into the death of Keith Titmuss on 23 November, 2020,’ he said.

‘The Sea Eagles understand that the Coroner may hold an inquest into the matter but no dates have been set for this.’

According to the Sydney Morning Herald, Titmuss’ family are looking to shed light on why the Manly player was initially taken to Northern Beaches Hospital before being redirected to Royal North Shore Hospital.

They are also looking to clarify whether they were denied the opportunity to say their goodbyes before the life support was turned off.