A desperate search has been launched by NSW police to find woman who vanished from a northern rivers residence.

Samantha Ashcroft was last seen at a house on Munro Wharf road in Tucki Tucki – about 14km south of Lismore – on Monday night around 8:40pm.

The 42-year-old was reported missing to officers at Richmond Police District.

She is described as being of Caucasian appearance, between 160 and 170 cm tall (or between 5’3 to 5’7), with a fair complexion, blonde hair and brown eyes. 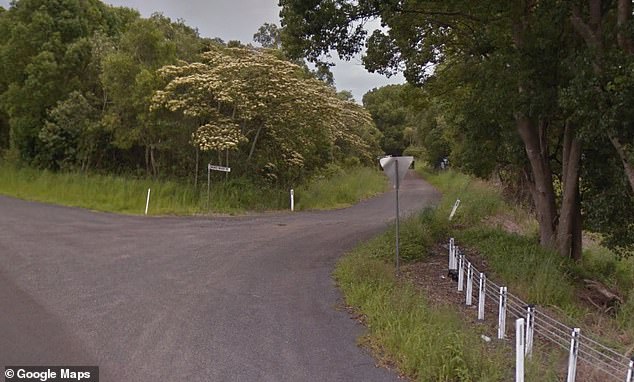 Ms Ashcroft was last seen at a property on Munro Wharf road (pictured) in Tucki Tucki NSW, which is 14km south of Lismore, on Monday night