EXPRESS INFORMER > News & Politics > Desperate search for Charlise Mutten, 9, who has been missing in the Blue Mountains since yesterday

Large-scale search for young girl, 9, who has been missing in the Blue Mountains since yesterday

A desperate police operation including helicopters and the dog squad is underway in dense bushland after a nine-year-old girl was reported missing in the Blue Mountains.

Charlise Mutten was reported missing at 8.20am on Friday from a property at Mt Wilson, 60km northwest of Richmond.

She hasn’t been seen since Thursday.

Charlise is described as being of Caucasian appearance with thin brown hair.  It is not known what she was wearing when she disappeared.

Charlise Mutten, aged nine, went missing from a property at Mt Wilson, NSW on Thursday and is described as being of Caucasian appearance with brown hair 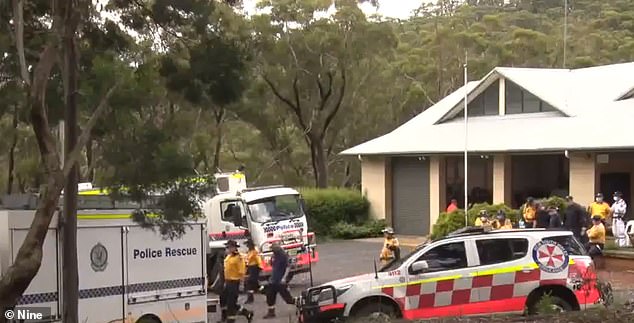 A desperate police operation is underway after Charlise Mutten was reported missing in the Blue Mountains, with SES, the dog squad and helicopters engaged in an aerial bush search 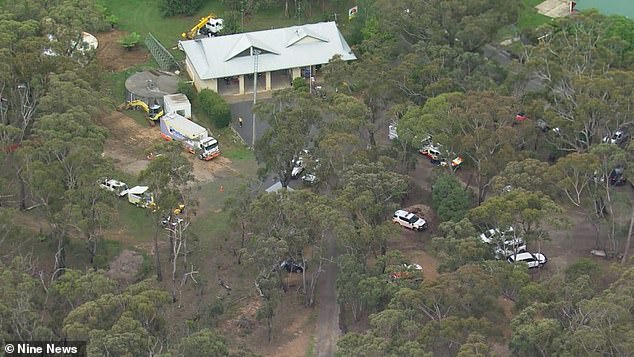 The crews are searching dense bushland around Mt Wilson, which is approximately 30km north-east of Blackheath.

It is understood search teams are checking tents and bins in the area.

Police are appealing for anyone with information about her whereabouts to call Crime Stoppers on 1800 333 000.