Thousands of people have answered the plea from a heartbroken Australian mum to help her dying son live out his bucket list dreams before he dies.

Thomas Glendenning was diagnosed with rare bone cancer in 2017 and was completing his Year 12 at school on the Gold Coast when he found out it had returned and was now terminal.

Thomas and his mum Kelly Wilkinson, who live on the Gold Coast, also got the awful news in March that he has between 12 and 18 months to live. 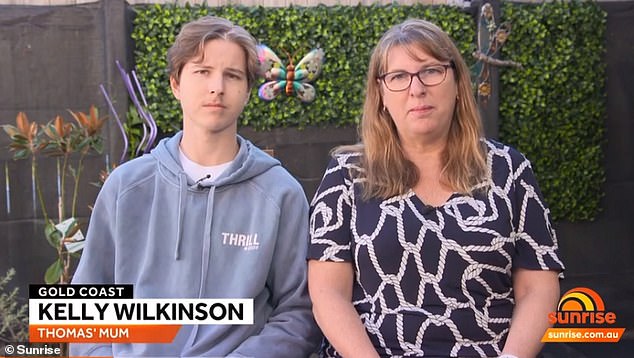 He got the awful news in March that he has between 12 and 18 months to live. Pictured is Thomas with his mum Kelly. 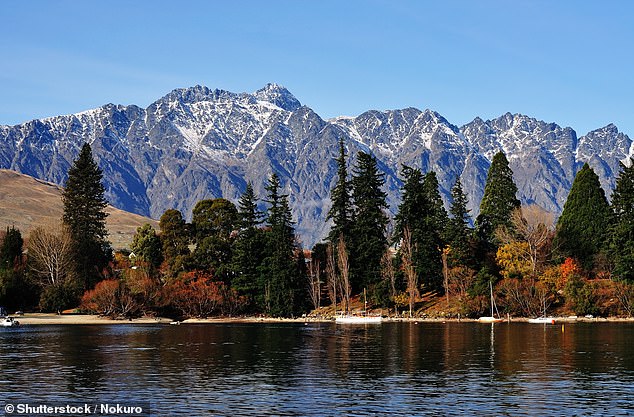 Thomas has started to make a bucket list and would like to do as much as possible before he dies. That includes travelling to Queenstown in New Zealand (Pictured)

That was despite his initial treatments sending his cancer – Ewings Sarcoma – into remission.

One per cent of childhood cancers are Ewings Sarcomas. It has a five year survival rate of 70 per cent but is much lower when the cancer has spread.

Ms Wilkinson, a single mum with five children, has been unable to work full-time as she helped Thomas, now 19, travel to appointments and treatment in Brisbane.

But the devastating diagnosis in March changed everything.

She wants to give her adrenalin sports-loving son the holiday of a lifetime, so she turned to to crowdfunding for help.

‘Thomas has started to make a bucket list and would like to do as much as possible before he can’t do anymore,’ she said.

‘We would love to make lasting memories with his family as he doesn’t have much time left.’

Top of his list are a snowboarding holiday in New Zealand and either bungee jumping or Queenstown’s exhilarating Nevis swing.

Also on Thomas’s to-do list are ‘partying on a yacht’ and ‘riding a golf buggy on a posh golf course’. 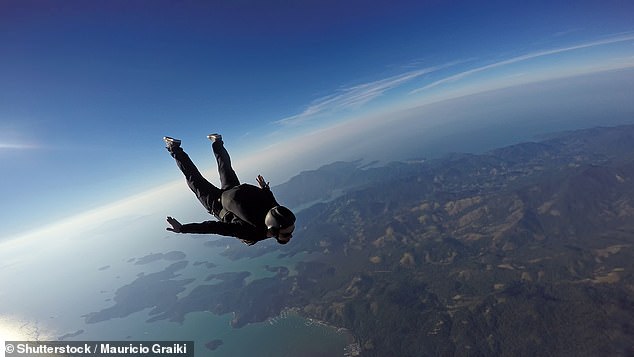 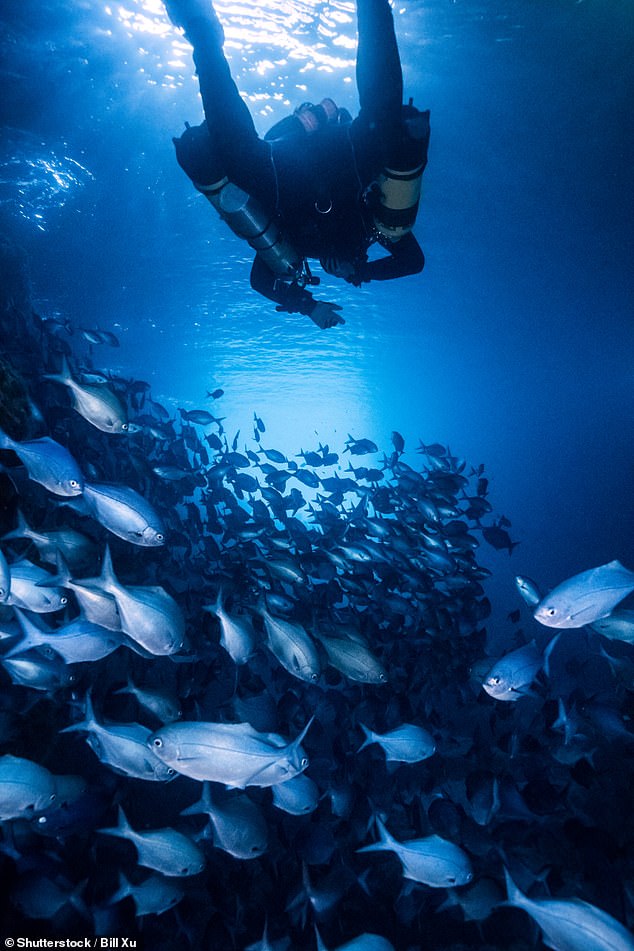 ‘He wants to catch a large fish out in the deep sea. Do aerobatic flights, helicopter ride to O’Reilly’s Rainforest, jet boat rides and other adrenaline activities.’

The donations have come from 1,200 people, mostly strangers. 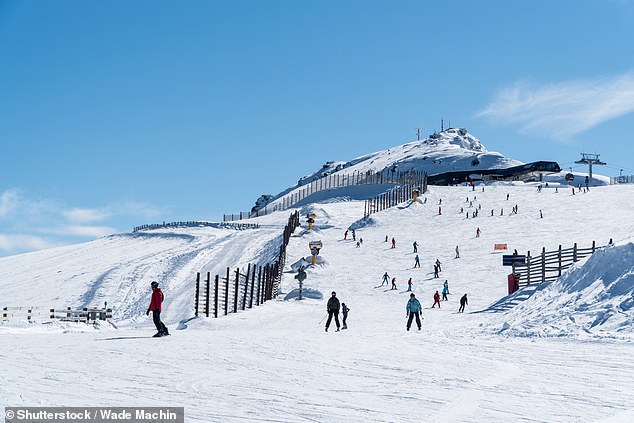 Thousands of people from around the world have been donating money to Thomas’ GoFundMe page. Top of his list is a snowboarding holiday in New Zealand 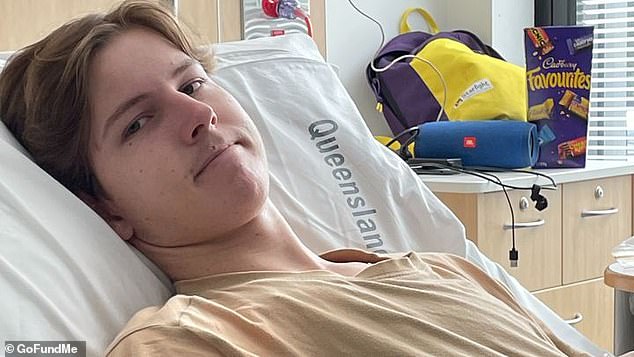 Ms Wilkinson admitted she was ‘totally blown away’ by the response.

‘I never reach out for help.’

She said Thomas was is ‘always positive’ but also opened up on the heart-breaking decline of her son’s health.

‘Over the last few years, it has been really tough to watch Thomas grow from a strong healthy young teen to live his life independently to now succumbing to a terminal illness that will take his life so young,’ Ms Wilkinson said in a statement.

Asking for help to grant his final wishes is ‘the hardest thing I’ve ever had to do’.

‘But your contribution will help our family’s financial situation and make things easier, and take away some stress in this challenging time that lay ahead.’ 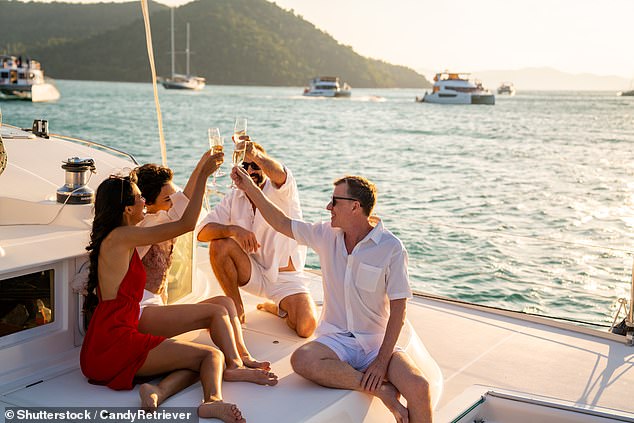