Derby have reportedly made up to 20 staff redundant on Tuesday as the club looks to cut costs amid the current financial turmoil it finds itself in.

Administrators Quantuma confirmed that ‘a number of redundancies’ have been made and The Athletic reports that ‘more redundancies are possible’ in the coming weeks, with the club in debts of around £50m. 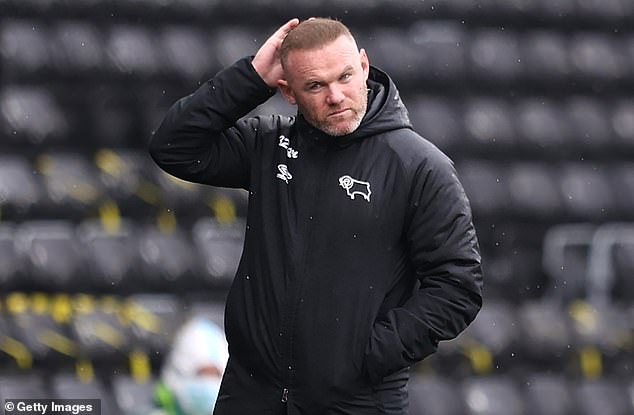 Andrew Hosking, Quantuma managing director and joint administrator, said: ‘Work is ongoing to assess the position of Derby’s operations and finances. We are working tirelessly to turn around the fortunes of the club and to preserve the value in the club as we seek to secure a buyer.

‘Through the course of overseeing an administration process it is to be expected that we will need to make difficult decisions and it is with regret that we have had to announce a number of redundancies amongst non-playing staff. We are currently working with the staff members affected to ensure they receive the necessary support at this difficult time.

‘Discussions with the EFL are ongoing regarding the future of the club and we will continue to work tirelessly towards our objective to secure a credible buyer for Derby County.

‘We continue to invite interested parties to make themselves known to us, in order to ensure that we maximise the number of credible parties interested in the club and protect the interests of creditors.’ 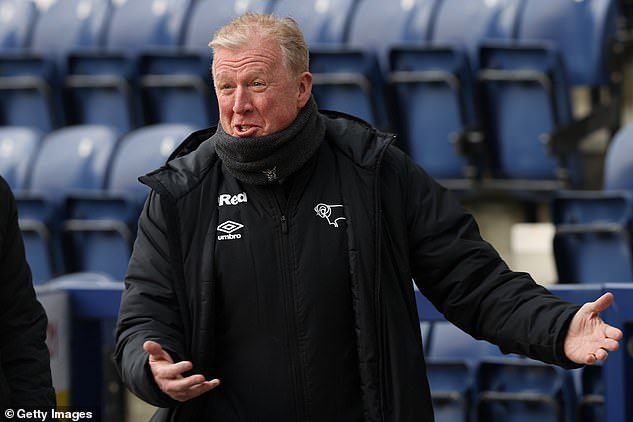 On Monday, technical director Steve McClaren stepped down from his role as a result of the crisis, but he will continue to act as a senior advisor.

McClaren, 60, has previously served the club as assistant manager, head coach and manager. He was appointed as an advisor to the board and technical director last November.

The Mail on Sunday revealed that Derby’s administrators have already received ‘seven or eight credible expressions of interest’ in buying the crisis-struck Championship club and they are likely to receive a formal ‘teaser document’ with the terms of sale by the end of the week.

Some potential bidders are UK-based, while there is ‘substantial’ interest from the USA and at least one bidder from continental Europe and Asia.

‘The likely timetable is interested parties will be contacted next week with the teaser document,’ administrator Hosking told the Mail on Sunday.

Prospective owners will then need to sign non-disclosure agreements and provide proof of funding of ‘at least several million pounds’ ahead of more substantive talks.