‘It’s annoying. I’m a West Ham player!’: Declan Rice hits back at reports linking him with a Hammers exit amid Chelsea interest – as new club captain insists he ‘can’t control’ having a reported £100m price-tag

Declan Rice has branded speculation around his future ‘annoying’ in a recent interview.

The midfielder was made West Ham’s club captain earlier this month after the retirement of Mark Noble, but has been linked with moves to some of Europe’s top clubs on several occasions.

Speaking to Sky Sports, however, Rice admitted that he doesn’t like the speculation, but that he’s able to push it to the back of his mind when playing for the Hammers. 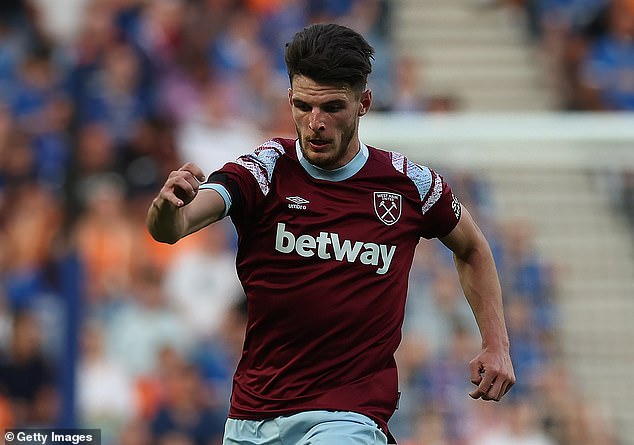 ‘Everyone knows my relationship with the players here, the manager,’ said Rice.

‘I’ve never once complained, every time I put on the shirt I go out there and give it one hundred per cent and whatever happens off the pitch takes care of itself.

‘I can’t control that – what I can control is going out there and trying to be the best player.’

Rice accepted that he can’t do anything about the reports, despite the fact they bug him.

The West Ham academy graduate has gained interest from Chelsea, amongst others, after some stellar performances as club and international level. 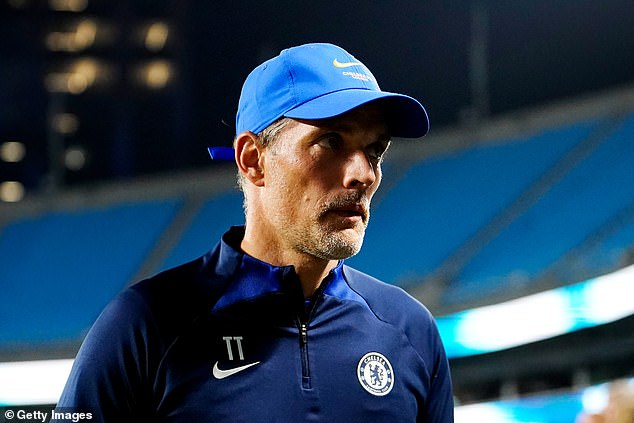 But he doesn’t like possible fees being put forward, with suggestions he’s worth around £100million if he was to leave West Ham.

‘It’s annoying because of the numbers that get attached to your name,’ he added.

‘You can’t control that at all but there’s stuff sometimes that you see and you read that you don’t want to hear, because it’s not really true in a way.’

Rice puts a lot of emphasis on enjoying his football, whoever he’s playing for – something he said he’s been able to do over the last couple of years.

He’s already made nearly 200 appearances for West Ham and played in a European Championship final for England despite being just 23-years-old. 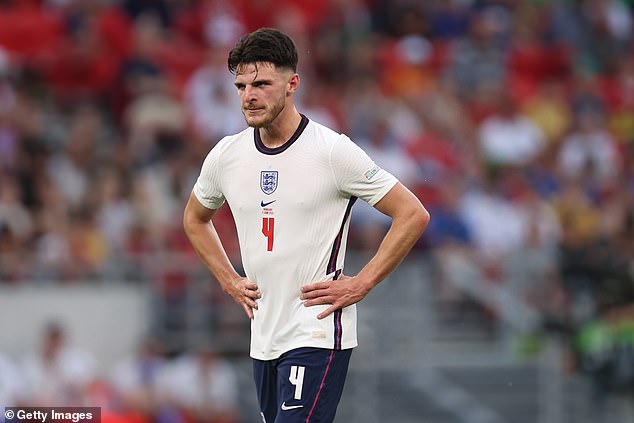 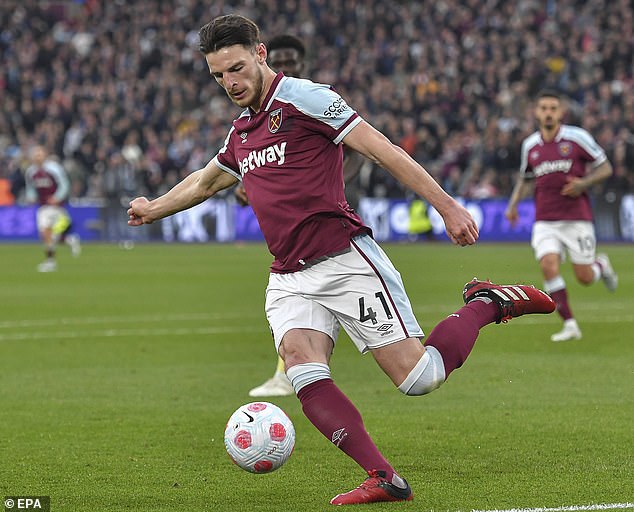 ‘All I can do is go out on the pitch and play football and be happy,’ he said.

‘For the last couple of seasons that’s what I’ve done and that’s the faith the manager has put in me, so all that speculation stuff, that’s what comes with playing good, I suppose.

‘I think it’s completely out of my mind [when on the field]. Nothing’s officially happened.

‘I’ve always said, until anything actually happens, there’s no point talking about anything because I’m a West Ham player, I have a contract with West Ham and I’ll always respect that.

‘I know that I’m going to be the captain of West Ham this season, I know it’s an honour.’