A deadly type of algae that kills pets and makes humans seriously ill has been spotted in some of the Lake District’s most popular areas.

Environment Agency (EA) staff have reported that Blue Green Algae, known as cyanobacteria, has infected the Windermere, Derwentwater, Ullswater and Coniston Water lakes in the popular national park in Cumbria.

The appearance of the algae has been caused by the warm weather over the spring and summer and can kill animals as well as make people vomit, suffer diarrhoea and contract painful skin rashes.

The Blue Green Algae, also known as cyanobacteria (pictured) and is believed to cause vomiting, diarrhoea and painful skin rashes amongst humans, has been spotted in Cumbria 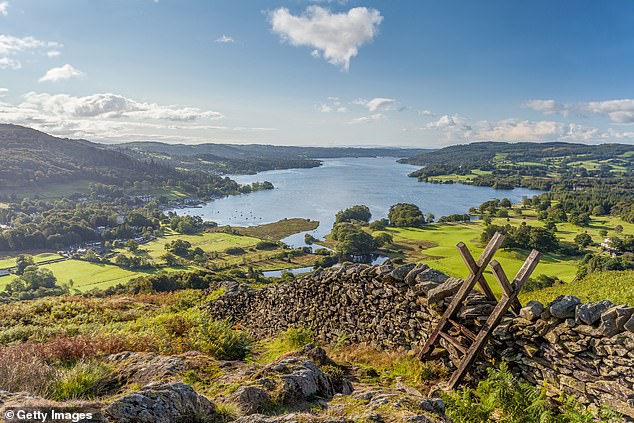 The deadly algae has been found in some of the Lake District’s most popular lakes, such as Windermere (pictured)

‘Relevant lakeshore landowners have been advised by the agency to put up signs to warn of this possibility.

‘We advise if you come into contact with the water, wash in clean water. And if you feel ill, contact your doctor or nearest hospital.

‘It can be fatal for pets and we would advise pets are kept away from the water.’ 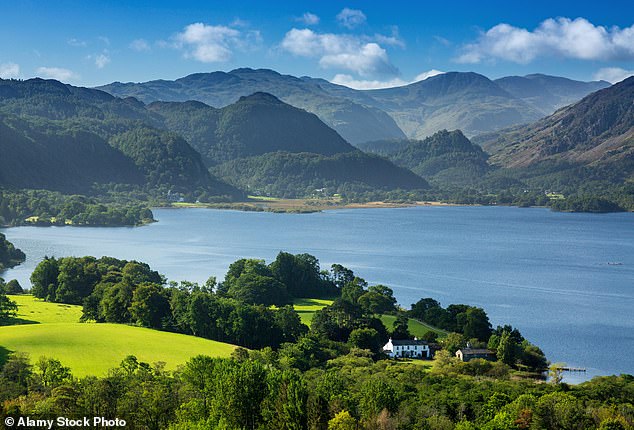 Derwentwater lake (pictured) is another lake that has reportedly been infected by the toxic algae, which is caused by hot weather in the spring and summer periods 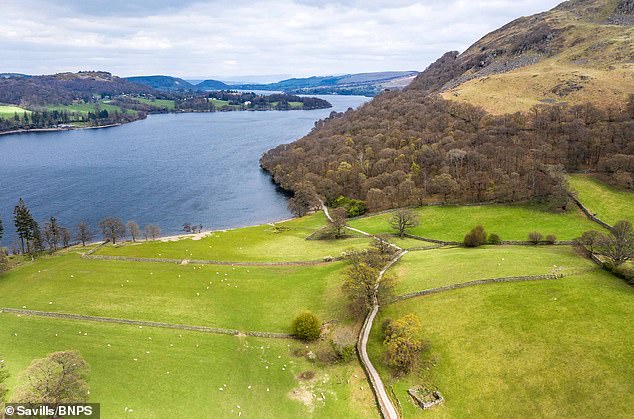 Ullswater, the second largest lake in Cumbria, is another affected lake. Other symptoms caused by the algae include eye irritation, a fever and muscle and joint pain

The LDNPA also revealed there is the possibility of being affected by the Blue Green Algae just by looking at it, so advised park visitors to avoid doing so.

Cyanobacteria is normally found in the sea, inland waters and estuaries and other human symptoms of being affected by the toxic algae include eye irritation, a fever and muscle and joint pain.

Windermere, one of the waters affected by the algae, is the largest lake in the Lake District and was voted as the most romantic Valentine’s Day spot in the UK by Britons earlier this year.

Ullswater, Derwentwater and and Coniston Water are also well-visited areas amongst tourists and are popular for taking part in watersport and swimming activities.