David and Victoria Beckham are said to have caught CORONAVIRUS while partying in LA, California back in March.

According to a new report, the football legend, 45, and his designer wife, 46, feared they were ‘super-spreaders’ after several of their staff also caught the virus, following two weeks spent jetting across the globe with their children.

The Beckhams flew back from LA to the UK for son Brooklyn’s 21st birthday in the Cotswolds on March 6th, before jetting back over to America on March 11th ahead of the launch of David’s new football team, Inter Miami, in Florida, before finally returning to the Cotswolds by March 19th, ahead of lockdown.

It has been claimed that it was in Miami that the father-of-four began to feel unwell, with the former Spice Girl developing a sore throat and a high temperature soon after.

What!? David, 45, and Victoria Beckham, 46, are said to have caught COVID-19 while partying in LA and feared they were ‘super spreaders’ (Pictured in the Cotswolds on March 6th)

A source told The Sun: ‘It was an absolute nightmare scenario,’ explaining how David was in LA schmoozing on behalf of his club Inter Miami, when Victoria and their children flew over to support him.

‘They attended a couple of swanky networking events as David had promotional duties, and were shaking hands and kissing fans and various club dignitaries,’ claimed the insider.

David and Victoria then flew back to London where they went to their Cotswolds estate to celebrate their eldest son’s 21st birthday in style.

The couple then flew to Miami, which is when David reportedly started to feel unwell and soon after Victoria developed a sore throat and a high temperature. 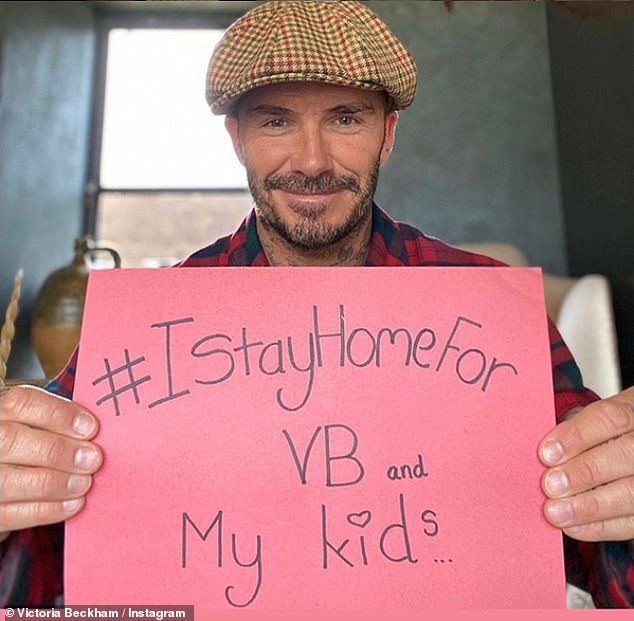 Self-isolating: The Beckhams finally returned to the Cotswolds by March 19th after weeks of jetting back and forth to the US, ahead of lockdown (Pictured in the Cotswolds on March 19th)

The source claimed that several of the Beckhams’ team, including drivers, bodyguards and PAs – also fell ill, ‘a couple of them very badly so’.

According to the insider, Victoria ‘really panicked’ and forced the entire family to quarantine rigidly for more than the required two week period, defined by the UK government.

‘She was utterly petrified they might be super-spreaders, and did all she could to minimise all future risk,’ said the source.

It has also been claimed that, after making full recoveries, the couple checked in regularly with their team. 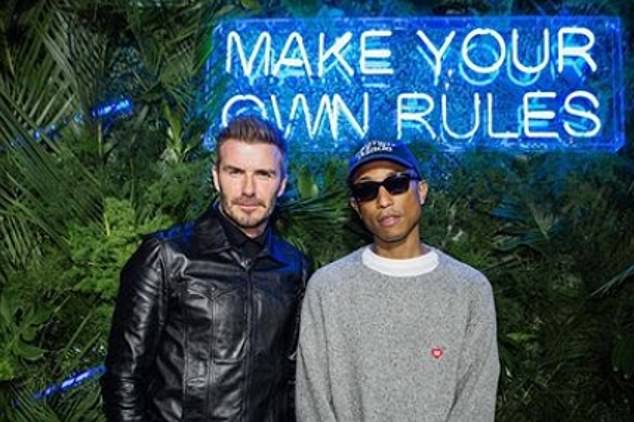 Big week! On March 11th, David, Victoria and their children returned Stateside, this time to Miami for the launch of his MLS team (Pictured with Pharrell Williams in Miami on March 11th) 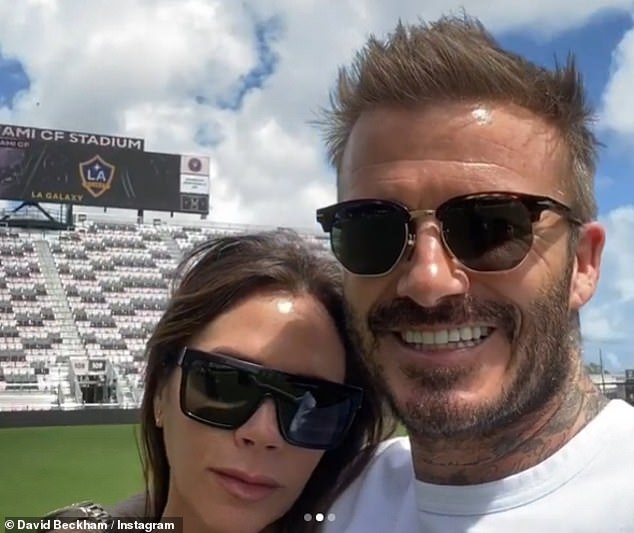 I’m in Miami! On March 13th, David was joined by his family as he proudly showed off his new Inter Miami football stadium in Florida ahead of the first home game there

They allegedly sent ‘care packages’ to at least two staff members who were particularly badly affected.

The Beckhams then spent lockdown quarantined in their country manor, which boasts a swimming pool, hot tub, and of course a football pitch.

Following their recovery from COVID-19, Victoria and David are said to have had swab and antibody tests to ensure they no longer had the virus, before jetting off on holiday to Greece and Italy.

David Beckham’s representatives declined to comment when contacted by MailOnline. 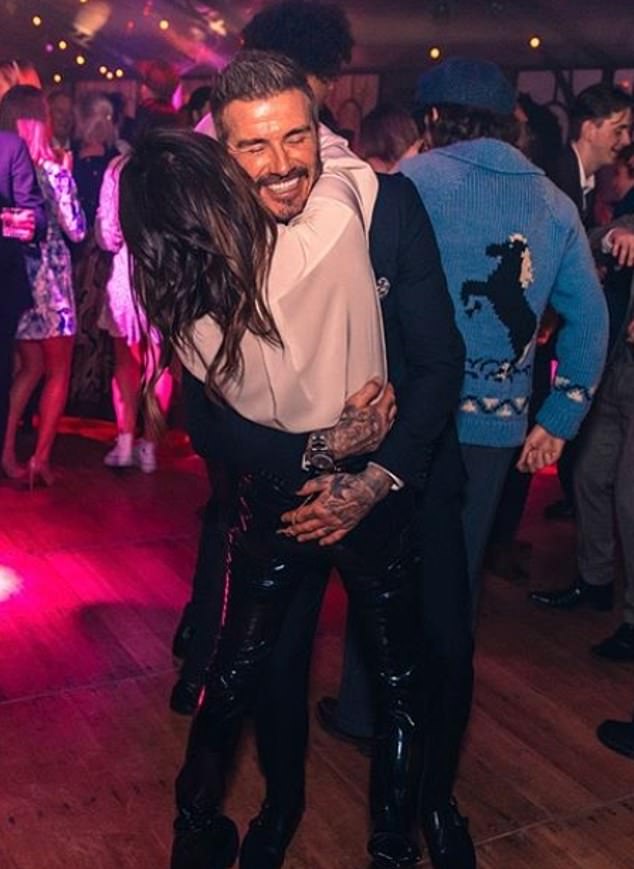