Daughter, 21, accused of stabbing her dinner lady mother, 58, more than 30 times and filming the bloody aftermath on her phone admits killing her but denies murder

A daughter accused of stabbing her dinner lady mother to death more than 30 times and filming the bloody aftermath on her phone has admitted to killing her – but denies murder.

The mother-of-one appeared at the Old Bailey today wearing a black jumper and admitted manslaughter but denied murder on the basis of diminished responsibility.

Her lawyers will argue that her mental function was impaired when she killed her mother.

Prosecutor Joel Smith earlier told the court that Hanaa Bennis was involved in a ‘volatile relationship’ with her mother.

Police were called after neighbours heard ‘screams and sounds of a disturbance’ coming from the address with Aziza Bennis saying: ‘Please don’t hurt me!’

Police found the victim collapsed in the lounge and recovered a blood-stained knife, the court heard. 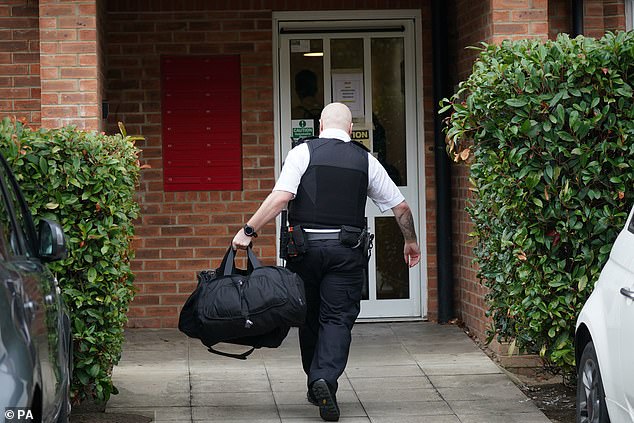 A police officer entered the scene at Clariat Court in Boddington Gardens, Acton 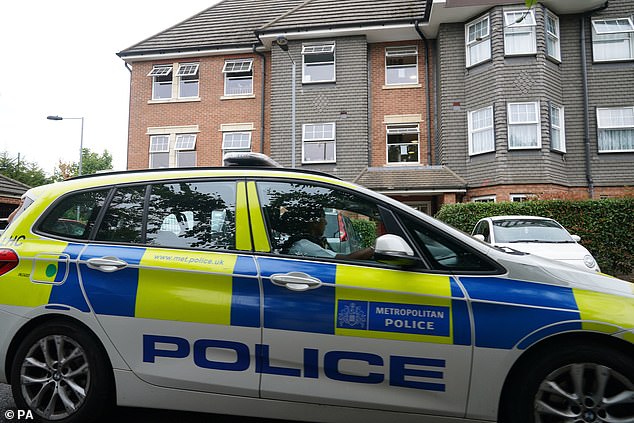 Despite their best efforts, the mother-of-two was pronounced dead at the scene. A post-mortem examination has found the cause of death to be multiple stab injuries. Police found a video on Hanaa’s mobile phone showing the scene after the killing, the court heard.

‘She pans the camera around the lounge showing her mother covered in blood. ‘She then shows the blood-stained knife to the camera,’ said Mr Smith.

Hanaa Bennis, of Ealing, was remanded in custody ahead of her two-week trial at the Old Bailey on July 31.