Darts legend Andy Fordham has passed away aged 59, Darts News reports, months after admitting that he was ‘terrified’ of death after being beset by health problems in recent years.

At the peak of his career, the Viking was crowned world champion in 2004 after defeating Mervyn King at the BDO World Championship.

He later faced off against Phil Taylor in a box office clash titled ‘The Showdown’ as the BDO and PDC kings went head to head.

Fordham faced health problems during his life and once weighed 31 stone, revealing that he would drink 25 bottles of lager a day.

He contracted coronavirus in January this year and revealed to The Sun that doctors warned him that the disease could hit him ‘very quickly’.

‘This is the scariest thing I’ve ever had to face in my life,’ he said.

‘My biggest fear is waking up one morning, not being able to breathe and being placed in the back of the ambulance – then not seeing my wife and children again.’ 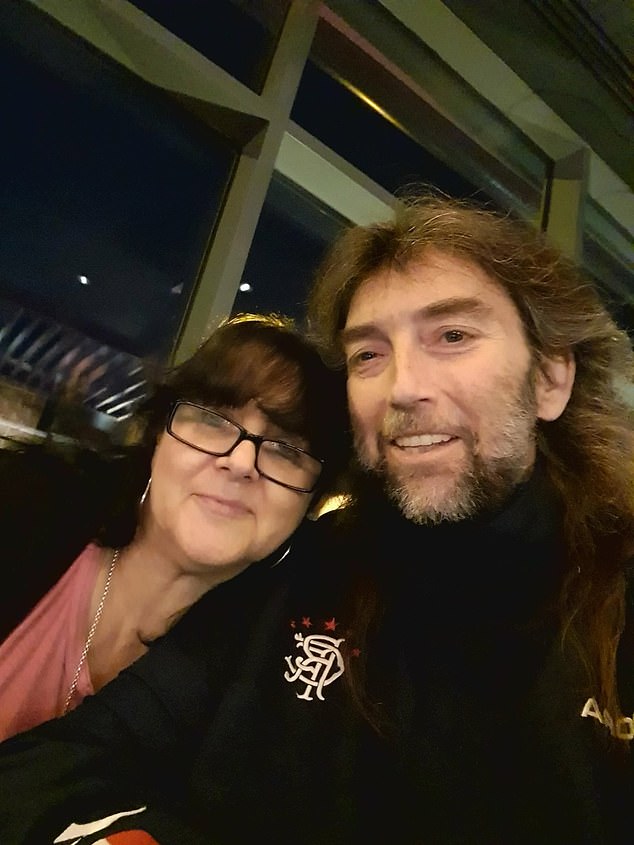