Danniella Westbrook was reportedly ‘rushed to hospital’ recently after a sudden health shock.

The 48-year-old star is thought to have contracted septicemia, leaving her in hospital ‘for several days’.

It comes after her recent facial reconstructive surgery, which she received on the NHS – after private plastic surgeons said it would cost £500,000.

Scary: Danniella Westbrook, 48, was recently ‘rushed to hospital’ with septicemia in a health scare

The soap star has now returned home, with a representative for her telling The Sun that it was a ‘sudden health shock’.

‘Danniella suffered a sudden health shock. Thankfully the issue was caught early and dealt with by medical professionals. Danniella has been released from hospital and is home recovering with the support of close family,’ they told the publication.

They continued: ‘We are grateful that Danniella hasn’t suffered from any major risks.’

The star reportedly suffered from septecemia, which sees blood being poisoned by bacteria. 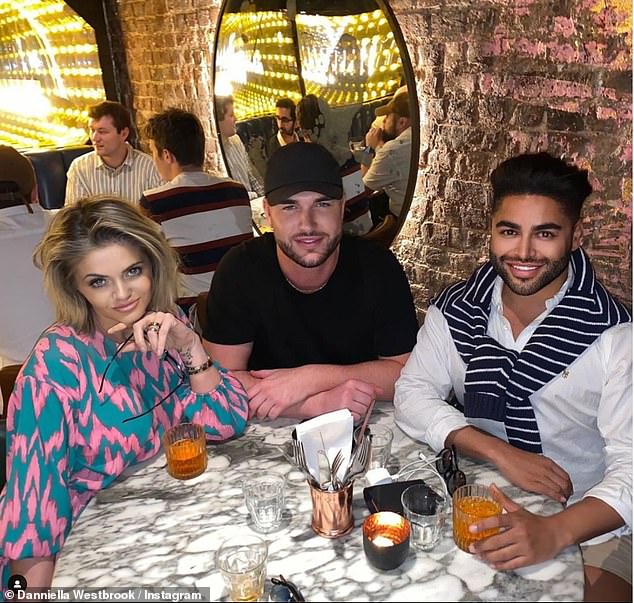 Under the knife: It comes after her recent nose surgery, which she showed off the results of in a recent Instagram snap 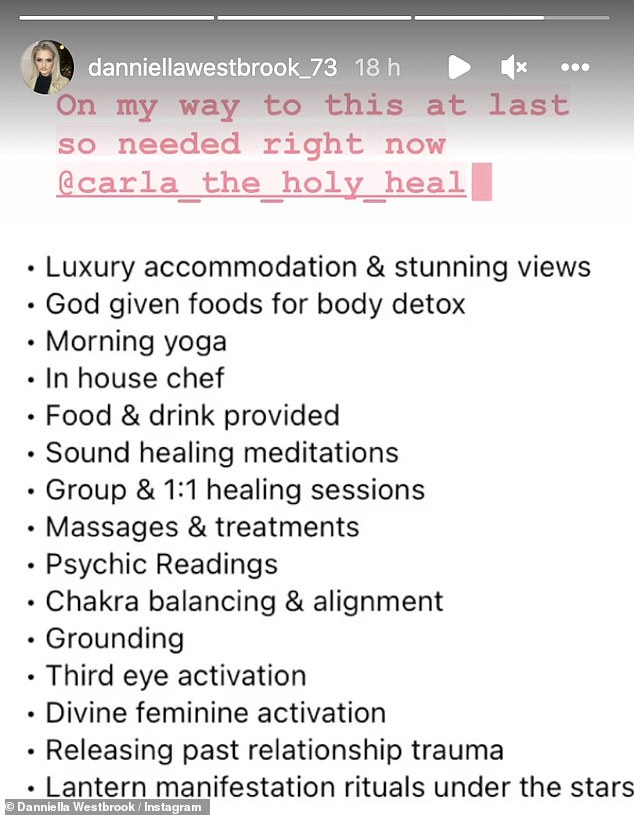 Moving on: Following the scare, the star told her Instagram followers on Friday that she was heading to a spiritual retreat – which includes chakra balancing, lantern manifestation, yoga and healing treatments

The condition needs urgent medical treatment, and can leave permanent damage if not caught soon enough.

But while the scare left Danniella bedridden, it seems she’s ready to get back out there and enjoy a getaway.

The star told her Instagram followers on Friday that she was heading to a spiritual retreat – which includes chakra balancing, lantern manifestation, yoga and healing treatments.

Posting a summary of the resort’s offerings to her Story, Danniella wrote: On my way to this at last so needed right now’. 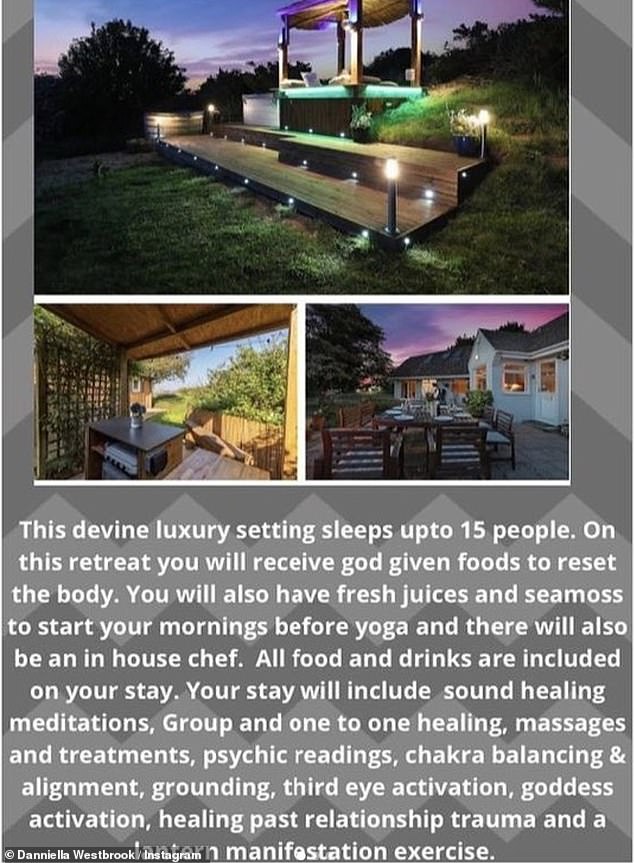 Getaway: Danniella posted a snap of the resort to her Instagram grid too 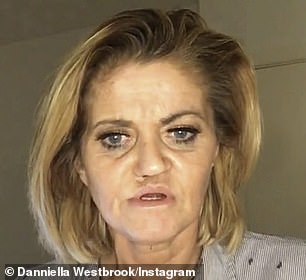 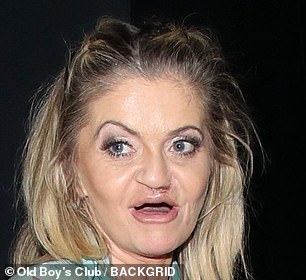 Before and after: The former EastEnders actress, is pictured left before her nose job and right on Thursday after the surgery

She recently received facial reconstructive surgery on the her nose via the NHS, and needs five operations to correct her ‘collapsing’ face due to a previous cocaine addiction and osteoporosis.

But she insists that she needs the surgery to ‘survive’ and that it isn’t for ‘vanity’ but purely for health reasons after her septum collapsed from excessive drug use in 2002.

She told The Sun: ‘I’ve spent the last seven years trying to get somebody to do it, but they said no in case it failed and they got struck off.

‘Plastic surgeons wanted £500,000 to change my face, so I thought I was never going to get it done. It was only because I went into intensive care before Christmas.

‘I couldn’t breathe because I had a cold. There was a build up of fluid and after I fell asleep I couldn’t wake up properly and ended up in ICU.

‘I was sent over to Aintree Hospital in Liverpool and it’s only because I was put in front of the right doctors, or else I’d still be waiting now to find someone. ‘They’re doing it for me under the NHS now.’ 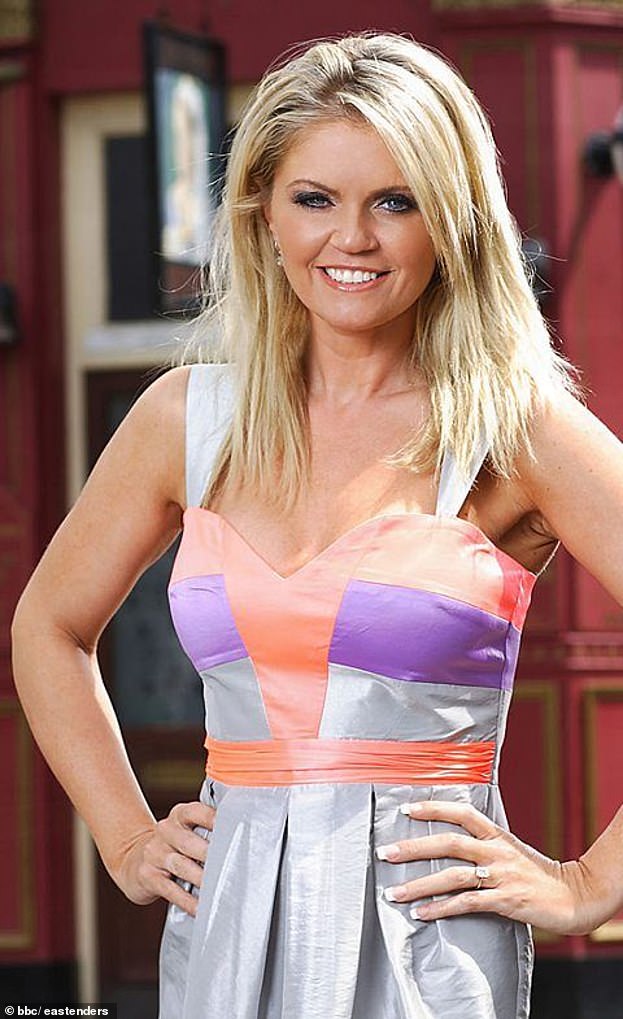