The former Olympic champion and ITV show judge, 64, took to social media to reveal he had gone to hospital after breaking his finger.

However, he wasn’t performing some elaborate stunt on the ice when it happened, he actually tripped over his suitcase.

Oh not the pinky! Dancing On Ice’s Christopher Dean tweeted that he’s been in an unfortunate accident as he broke a bone just days before the show’s launch 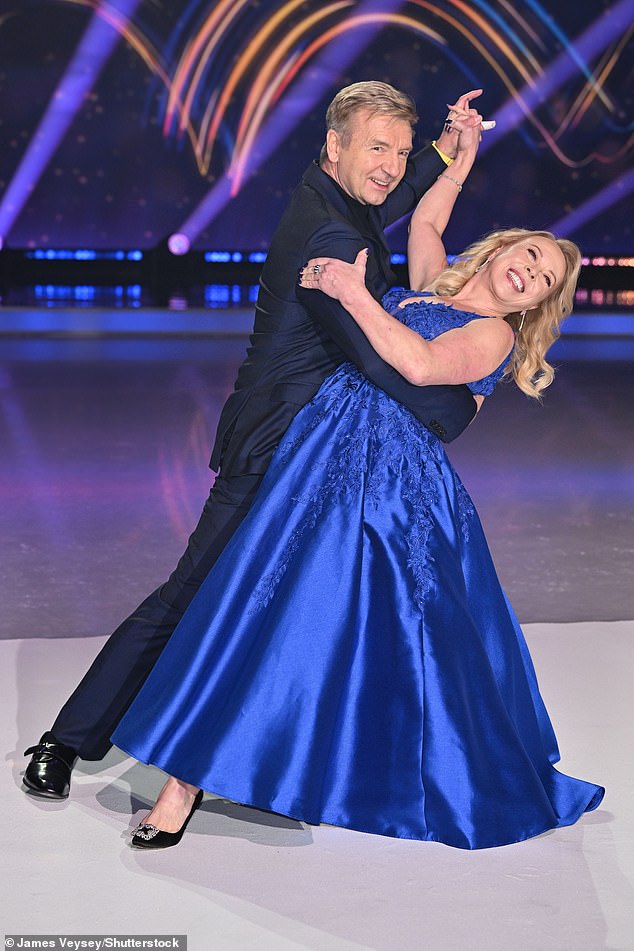 Collective relief: He might struggle to do this move for a while but luckily Christopher is going to be OK

Christopher posted a picture of his bandaged pinky on Twitter and wrote: ‘Yes broken [grimacing face].’

Christopher had joked that he had been performing a move called the Iron Lotus, when it happened. 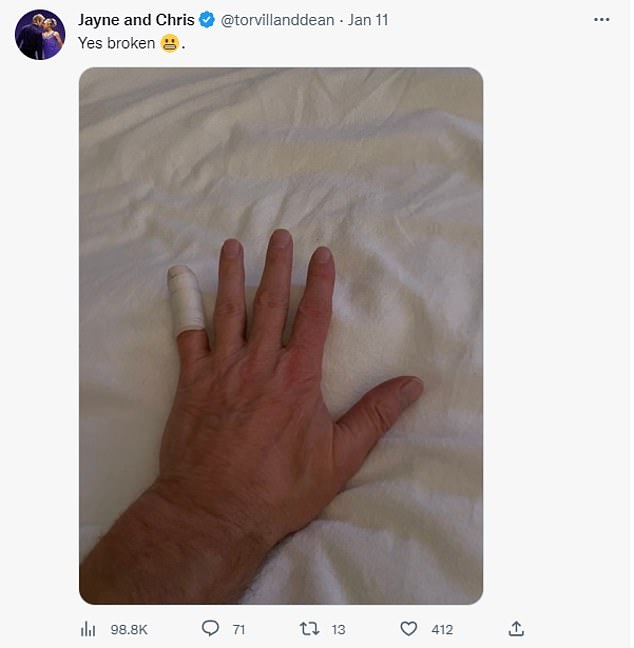 What’s he going to do? He dramatically shared a close-up of his hand as he updated his followers 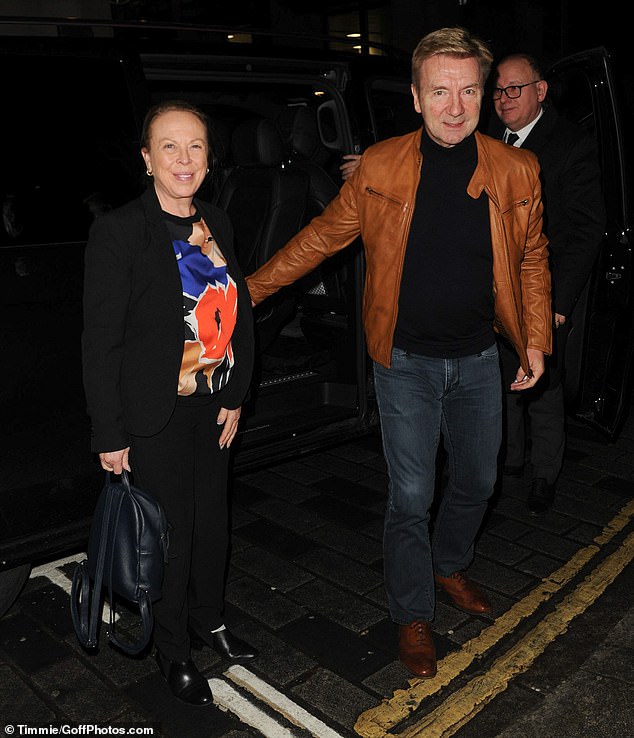 On Wednesday night, Christopher and his professional skating partner Jayne Torvill joined Gordon Ramsay at a party to celebrate his new  show Next Level Chef

Before clarifying that it was just his suitcase which had caused the accident.

He wrote: ‘We were trying the Iron Lotus, but ended up doing a Half Nelson… or did I just fall over a suitcase in the middle of the night [laughing emoji].’

But luckily the small accident will not deter him from attending the hotly anticipated show on Sunday. 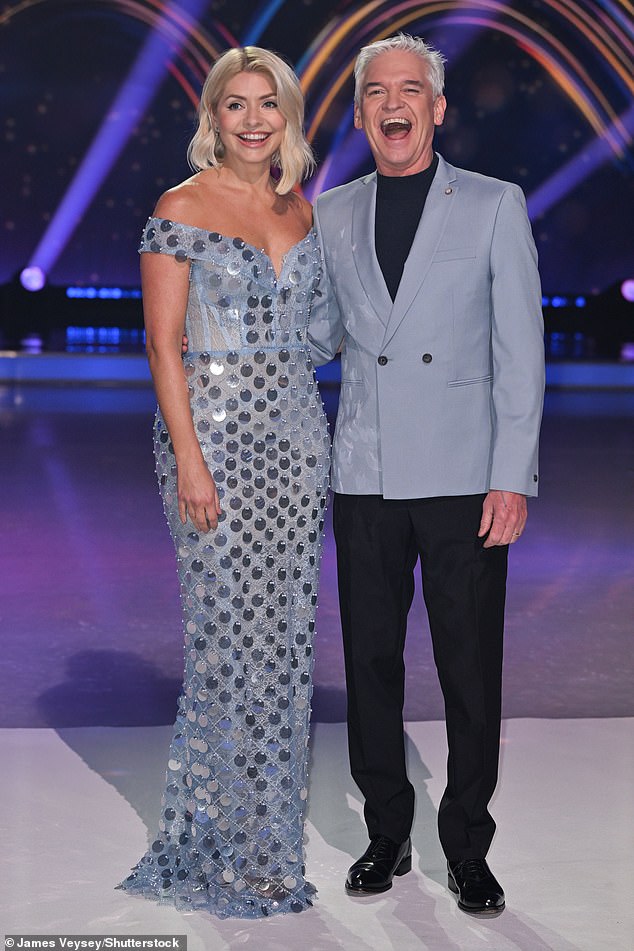 Ice to see you! They’re back as hosts of Dancing On Ice with the launch of the new series on Sunday and Holly Willoughby and Phillip Schofield were at the show’s photocall this week

He will join his professional partner Jayne Torvill as judge on the ice panel alongside dancers Ashley Banjo and Oti Mabuse.

The show will continue to be hosted by Holly Willoughby and Phillip Schofield.

The night before, Christopher attended Gordon Ramsay’s party held in honour of his new show, Next Level Chef.