‘Even now, that is so disgusting’: Dame Judi Dench would skive off school because they would serve Yorkshire pudding with treacle

By Katie Hind Consultant Editor Showbusiness For The Mail On Sunday

Dame Judi Dench bunked off school to avoid having Yorkshire puddings with treacle for lunch.

The Oscar-winning actress revealed she would pretend to be unwell to her mother Eleanora when she was a young child at the private Clifton Preparatory School in York – the city where she was born.

Dame Judi, speaking to River Cafe owner Ruth Rogers on her podcast Table 4, said: ‘I tried to stay away [from school] on a Tuesday, because they used to do Yorkshire pudding with treacle. Now, even now, that is so disgusting. It was always on a Tuesday, I used to feign illness.

‘And on about the third or fourth Tuesday, my Ma said, ‘Is this something about school?’ She said, ‘This is not to do with illness.’ And it was a Yorkshire pudding with treacle. It was a terrible thing to do. That was at my prep school.’

Dame Judi, 88, is regarded as one of Britain’s best-ever actresses and has starred in films including Philomena, Chocolat, Mrs Brown and Shakespeare In Love.

But she has revealed that despite her A-list status, she received no special treatment while playing M in eight James Bond movies. Instead of being given a luxurious dressing room, she says she was put in a tiny room to get ready for her scenes. 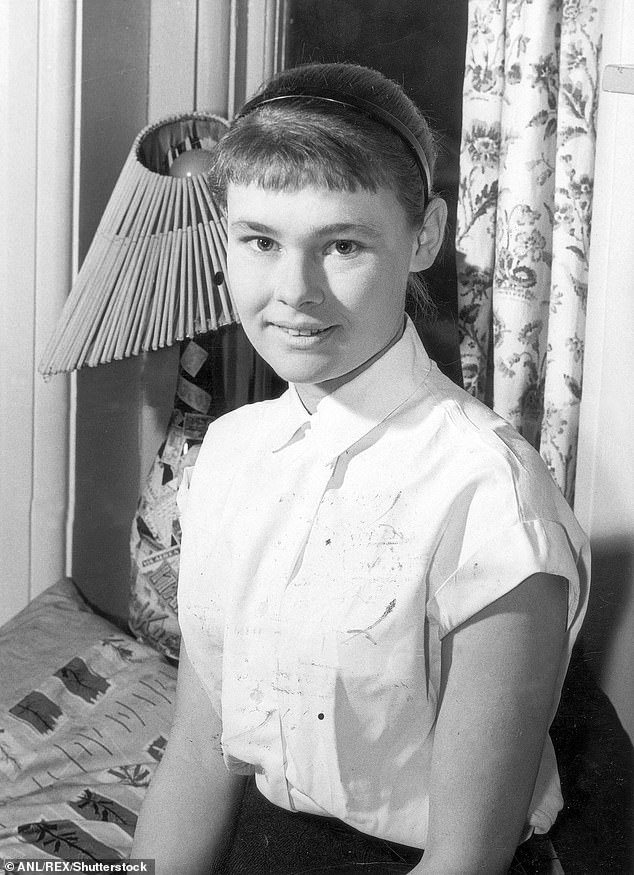 Speaking to River Cafe owner Ruth Rogers on her podcast Table 4, Dame Judi (pictured) admitted that she used to bunk off school to avoid Yorkshire puddings with treacle for lunch

Asked what the franchise bosses Barbara Broccoli and Michael Wilson would feed her, Dame Judi replied: ‘They never fed me on Bond. They kept me in a little room at the back. I once said to Barbara and Michael, ‘You go to such glamorous places and I’m just in that little office at the back all of the time.’

‘The next film we made – I can’t remember which one – we were at Stowe school, they gave me a trailer for my make-up and everything… Barbara said to me, ‘You can’t ever complain again.’ ‘ In the Ruthie’s Table 4 podcast, Dame Judi says she is a terrible cook and can make only white sauce and gravy. She adds that her comfort food is mashed potato and onion gravy.