A thrifty dad has shared some of his extreme cost cutting tips – from reusing toilet  paper to drying tea bags on the washing line for a second cuppa.

Ever since, the dad-of-two has been on a mission to cut costs – notably living on yellow sticker bargain foods to help him save £10,000 over the course of two years.

Now, Al – who shares money saving tips on his blog The Penny Pincher – has revealed some of the other ways which can help save you some cash.

But brace yourself – they’re not for the fainthearted… 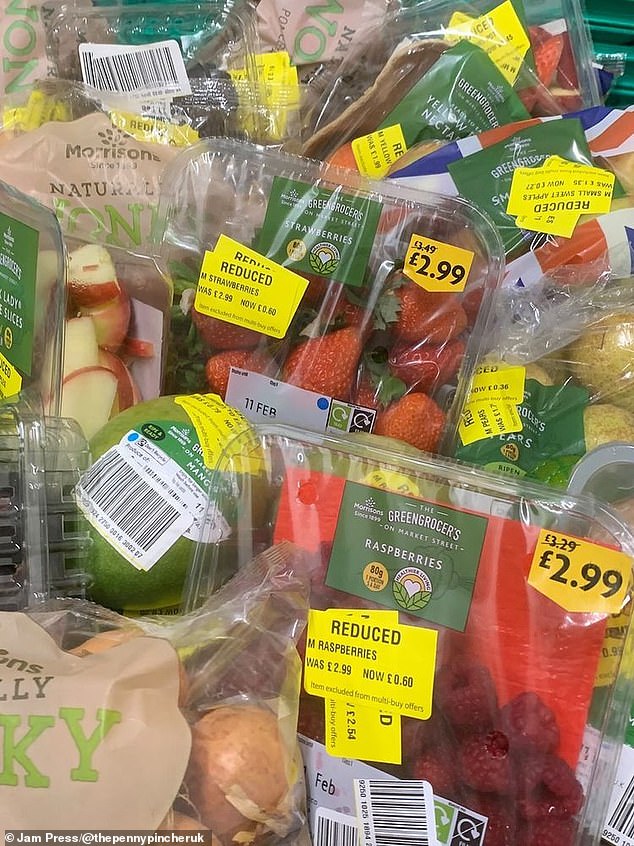 An easy win in terms of cost-cutting is to buy food that is discounted so features yellow stickers. Often it goes on sale at the end of the day 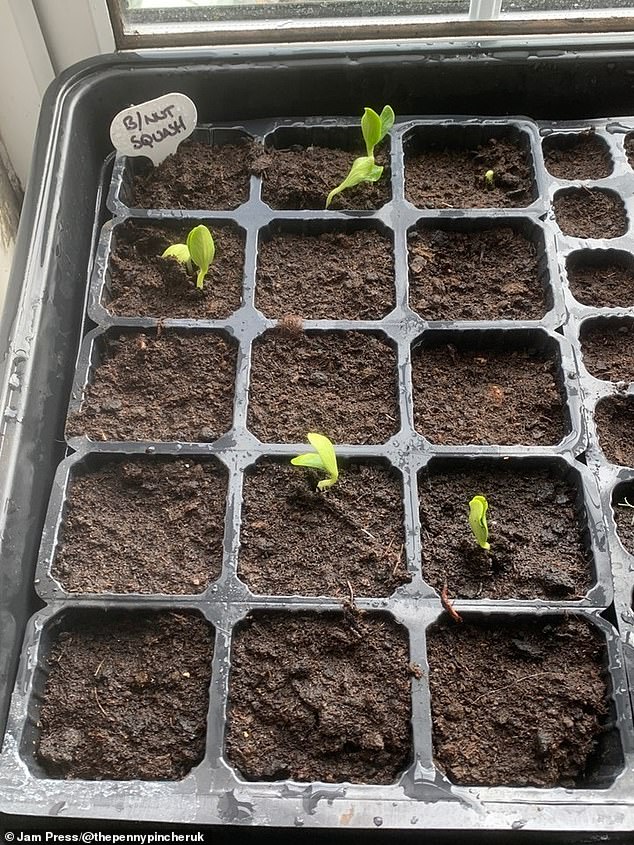 Grow your own veg from seed. Its actually quite easy to grow your own salad, tomatoes, courgettes, potatoes and carrots 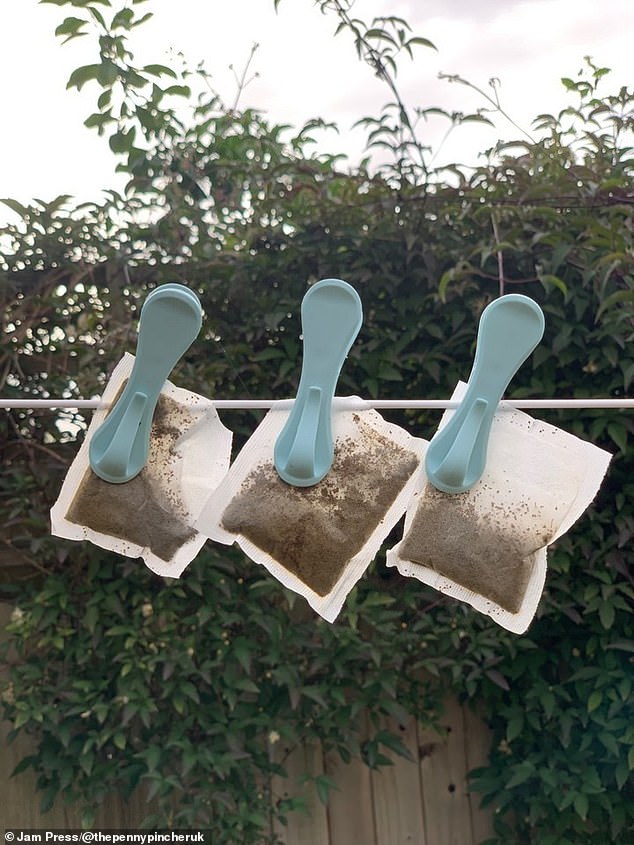 Al suggests drying our used teabags by hanging them on a washing line. Then can then be re-used and taste great in iced tea

DITCH THE LOO ROLL – AND USE RE-USABLE RAGS

Although Al doesn’t do this himself, he has shared this trick to help others save cash.

Instead of toilet roll, some thrifty people use pieces of cloth, which are cleaned by storing them in a container of bleach and water and then placed in the washing machine.

Al said, ‘It’s not a million miles away from washing babies’ nappies, but I suspect the contents may be a little worse.’

He said he doesn’t do this trick himself, adding: ‘I get that loo roll is expensive, but I think there are other things I would be happy to lose before losing loo roll.

‘Still thousands of people are now doing this, and if money is tight then fair enough.’

We Brits love a cuppa – so this may be considered a sacrilegious act. But drying out teabags to re-use is a thrifty way to make your daily necessity stretch further.

Al said, ‘This is the most un-British thing you could do, but another tip for frugal people.’

He added, ‘I’ve tried it, and it is kind of OK… obviously, it’s a weaker cup of tea than the first cuppa, but more or less passable.

‘I think it would be better for making iced tea, as you don’t need quite so much flavour, and based on that, again, it’s on the list as an extreme frugal contender.’ 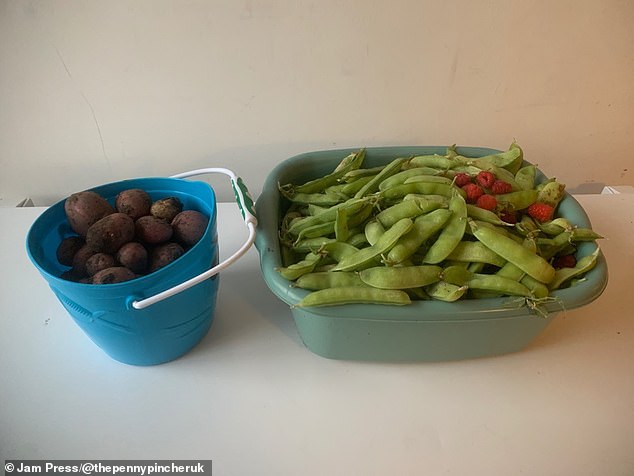 Homegrown potatoes: Al has become a keen gardener while on a mission to penny pinch 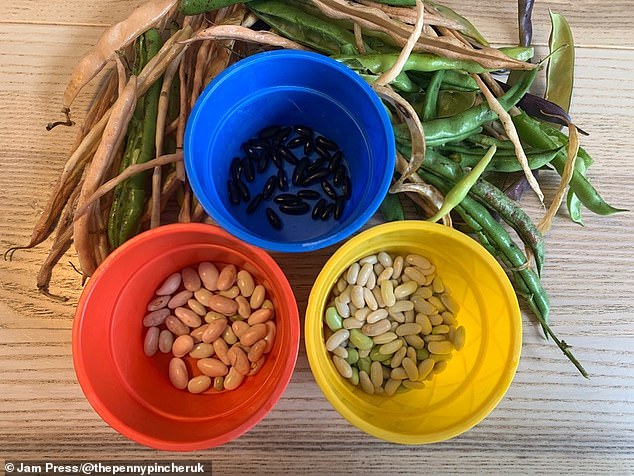 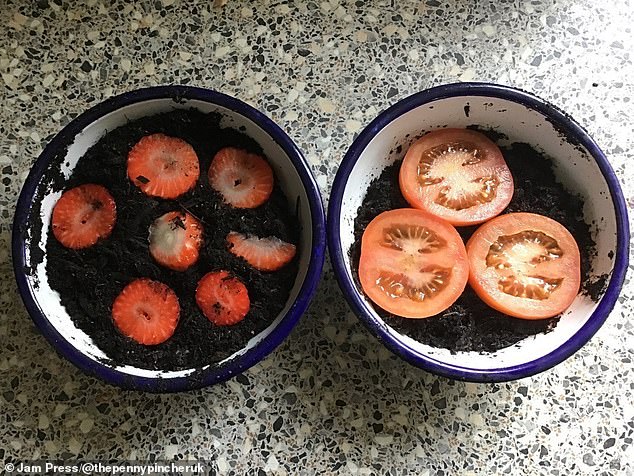 Al doesn’t even buy packets of seeds. He just regrows new plants from existing fruit, such as these strawberries and tomatoes 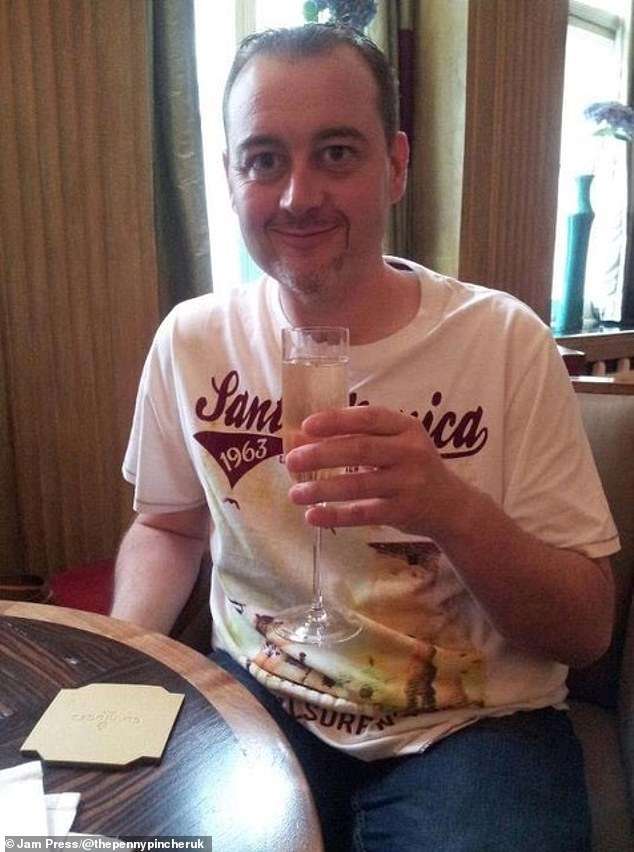 Before he went bankrupt, Al was a business man and din’t think about how to cut daily costs 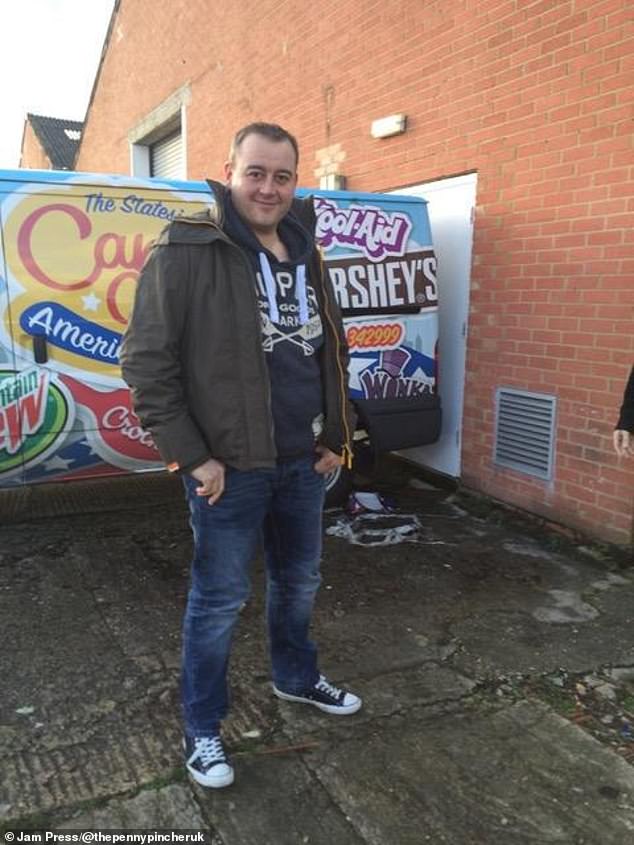 FLUSHING TOILETS ONLY ONCE A DAY

Another money-saving bathroom exploit is reducing how often you flush your toilet – with Al advising you could cut this to just one flush a day.

He said, ‘If you want to flush as normal, invest in a hippo bag that fills up space in your water cistern, which means your toilet will use less water to fill up the cistern.

‘You could also consider filling up a larger fizzy drink bottle with water and popping that in your cistern, which will do the same job as the hippo bag.’

By growing your own fruit and veg from leftovers, you could save yourself quite a few pennies on your food bill – plus it can be fun.

Al said, ‘This is very achievable and is something I already do.

‘For example, take a spring onion, cut off the root, and place it in water or soil, and it will re-grow, which you can then use for food, and re-grow again.’ 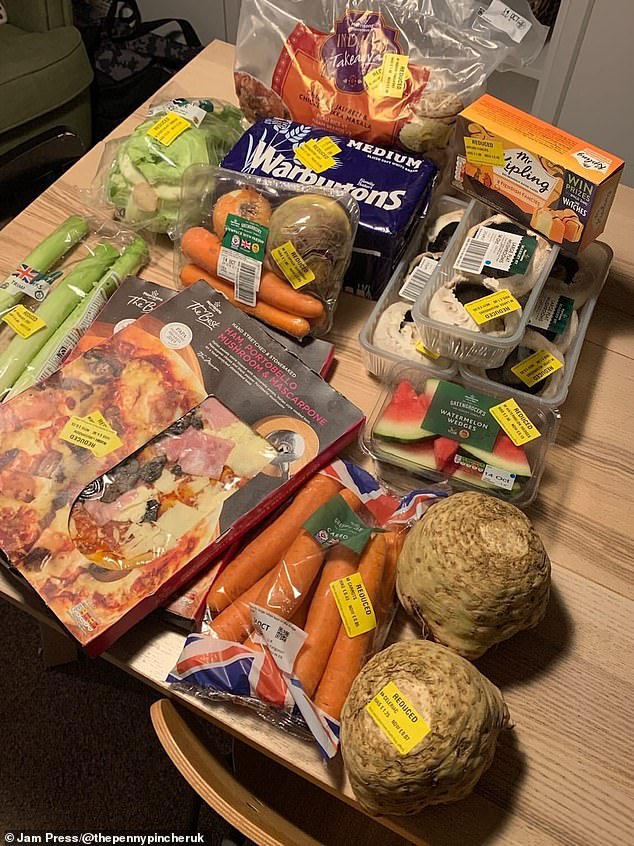 From veg to  pizzas, cake to bread, Al never buys anything full-price 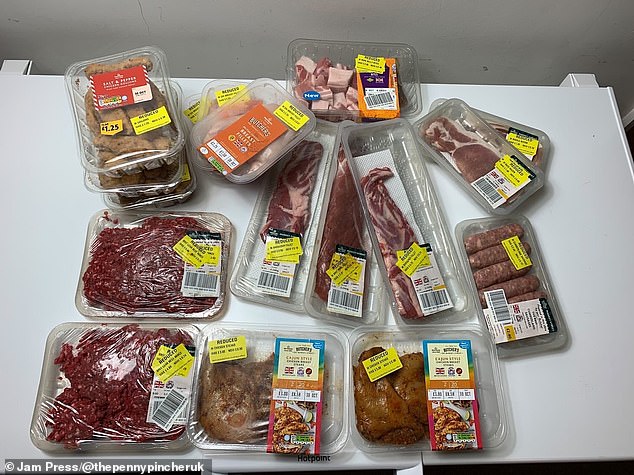 Fancy a steak? Then buy one with a yellow sticker. Al and his family still manage to eat well while saving money 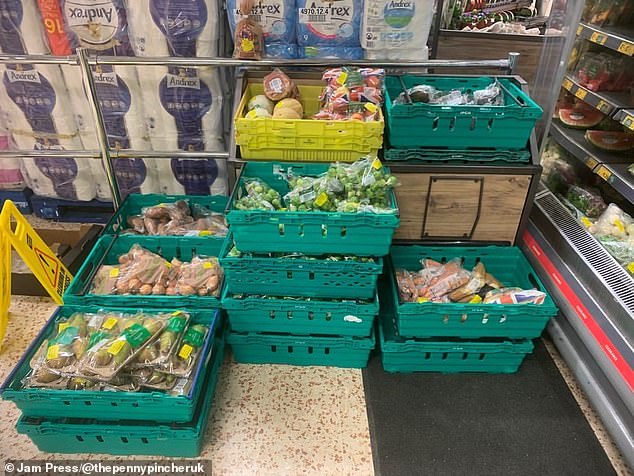 WATER DOWN YOUR MILK

To save money on milk, Al advises buying a full carton of whole milk and, once half used, filling it back up with water – the idea being you get double the amount of milk for your money.

Al said: ‘The logic is reasonably sound. I did try it, and it isn’t something I would want in my cup of tea, but it works ok when making sauces or puddings.

‘It’s a bit extreme, but if used for the right thing, it’s a yes from me.’

Even people who can afford to go out can still make the most of freebies.

Al said, ‘If you go and stay at a hotel, make sure you nick the complimentary tea and coffee from the room, as well as the guest shampoo and soap.’