The deputy governor of the Bank of England has warned the crypto world is ‘not a stable ecosystem’ and slammed the way collapsed exchange FTX was run.

In his latest criticism of the industry, Sir Jon Cunliffe said digital assets like bitcoin and ethereum have ‘no intrinsic value’.

And he denounced some crypto firms for taking ‘extreme’ risks and for failing to hold themselves to the standards that the public might expect.

High risk: In his latest criticism of the cryptocurrency industry, Sir Jon Cunliffe (pictured) said digital assets like bitcoin and ethereum have ‘no intrinsic value’

FTX, one of the biggest crypto exchanges which allows users to buy and trade assets like bitcoin and its own digital coin FTT, imploded recently.

Cunliffe called it ‘probably the largest – and certainly the most spectacular – failure to date in the crypto ecosystem’.

He said the scandal underlined the need to introduce regulation of the crypto world.

‘We should not wait until it is large and connected to develop the regulatory frameworks necessary to prevent a crypto shock that could have a much greater destabilising impact.’

According to filings, FTX owes its 50 biggest customers more than £52million on average.

FTX was using its own FTT coin as collateral against loans and other financial transactions, and a huge amount of FTT was held by FTX’s sister company Alameda Research.

As doubts emerged over the true value of FTT, clients began to pull their money out of FTX, leaving the firm with a gaping hole in its finances.

Cunliffe criticised FTX for ‘accepting its own unbacked crypto asset as collateral for loans and margin payments’. 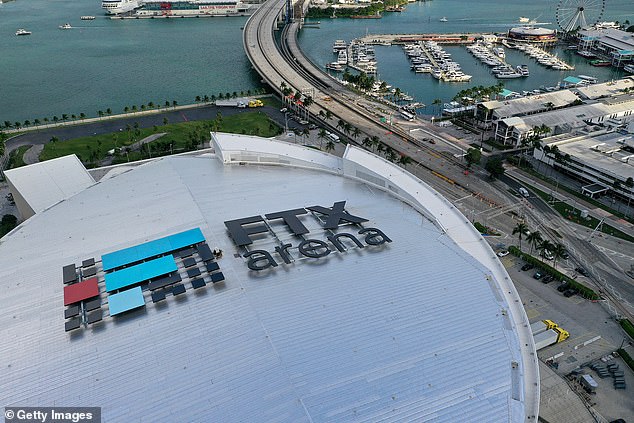 Collapse: FTX was using its own FTT coin as collateral against loans and other financial transactions, and a huge amount of FTT was held by FTX’s sister company Alameda Research

Last week, John Ray III – a restructuring expert who has dealt with the aftermath of some of the world’s biggest corporate collapses and is overseeing FTX’s bankruptcy – said: ‘Never in my career have I seen such a complete failure of corporate controls and such a complete absence of trustworthy financial information as occurred here.’

In a speech at Warwick Business School, in Coventry, yesterday, Cunliffe said: ‘Technology, in and of itself, does not change the need for transparency in corporate structures, governance, audit and systems and controls – for example to protect customers’ funds.’

But he said the Bank would not drop its plans to explore the launch of its own digital currency. Unlike assets such as bitcoin, which are unbacked, this central bank digital currency (CBDC) would be tied to the value of the pound. But regulation was needed for the sector, he added. No regulator in the UK has the power to oversee crypto firms.

‘People do not fly in unsafe aeroplanes,’ he said. ‘Innovation may start in unregulated spaces. But it will only be adopted at scale within a framework that manages risks to existing standards.’