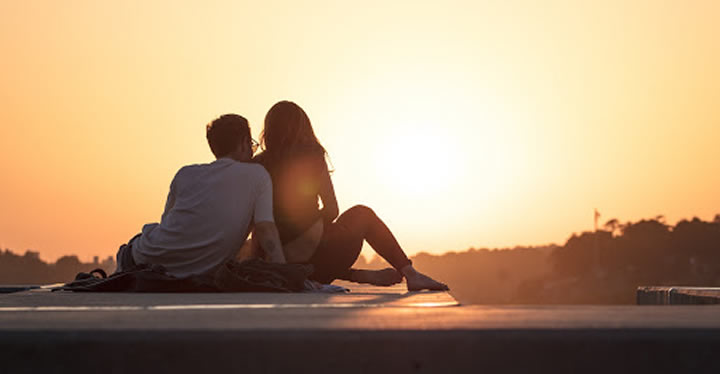 In present times the diversity of the world is a tap away. This leaves this generation more likely to have interactions with a more diverse set of people. Cases of people from different countries establishing relationships with each other are now becoming more and more common. And with this interaction of the various people in the world, the most apparent challenge that the involved people face is that of their own cultures. Although this statement is self-explanatory, an example will cement the nature of this as fact.

Let us say a man from Cuba happens to meet a girl from America via the internet, they decide to propel the relationship further and meet each other’s parents. The Cuban parents are a traditionalist and immediately point out the girl’s outfit, now the people in America may or may not be devoted Christians and the man’s parents are consistent visitors of the church as the significance of religious views is different in both cultures. This may or may not create a chance of misunderstanding, hate and disparity, but it is a challenge for both the man and woman in love regardless.

To further understand this, we must define culture. Culture can be defined as “ the ideas, customs and social behaviour of a particular people or society.” These customs and traditions are different everywhere in the whole world due to the different environments faced by every other society. After these societies are formed, they establish traditions and cultures which they follow by and they do not deviate from these norms. Any person who does sidetrack is usually considered an outcast and sidetracked. If one were to form a list of things that make up any culture, it would look something like the following:

Clearly, without saying it, there is a major difference in dating of these cultures. Some parties prefer a rather religion-focused and conservative form of dating. Some believe in the freedom of choice and diversity and have an open-ended and wide form of dating. So now when two people from different backgrounds, cultures and ethnicity date each other, most likely they are to face numerous challenges.

So, when a person spends enough time in one culture, then adjusting yourself to another one, that immediately can be an obstacle. In a couple, ‘food’ can be the topic of discussion. African people have a higher tolerance to spicy foods compared to someone from England who may or may not be accustomed to the same flavours. For some, it could be religion. If someone of the Christian faith decides to marry someone of the Jewish faith, they may be concerned with the various ceremonies that each faith comes with. Language can be a huge barrier for people who only speak English, bilingual people may or may not be okay with their partner not learning their language. Hot Chinese girls also tend to be more family-oriented with a focus on providing moral, financial, and emotional support to their families.

The fact of the matter is that culture is an important part of our lives and no matter how much two people like each other they cannot deny the existence of culture in their lives and this may or may not affect their dating life. If their love is truly strong enough they will overcome anything.