West Ham survived a late scare to snatch all three points against Crystal Palace but Eagles defender Joachim Andersen believes his side dominated the Hammers.

Manuel Lanzini’s double proved crucial as West Ham managed to cling on to a 3-2 victory after Palace fought back with late goals from Odsonne Eduoard and Michael Olise.

Michail Antonio opened the scoring for the Hammers before the Argentinian doubled the lead and added a third from the spot in the first-half injury time. 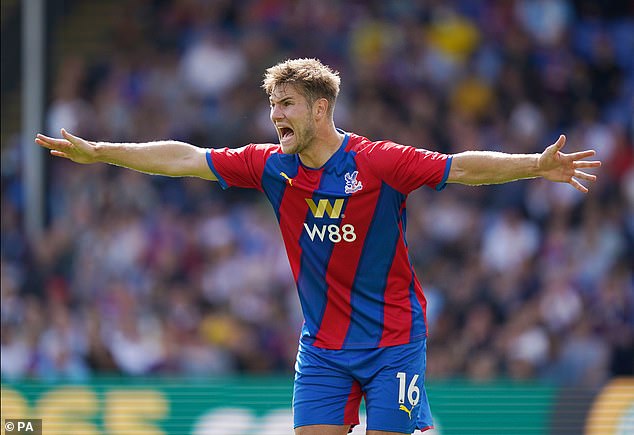 David Moyes’s side managed to snatch a point in the sides’ previous fixture in matchday three.

But Palace centre-back Andersen claimed the Eagles deserved to beat their London rivals in both games this term.

‘We’ve played West Ham two times now and both times we have dominated them,’ he told Sky Sports. 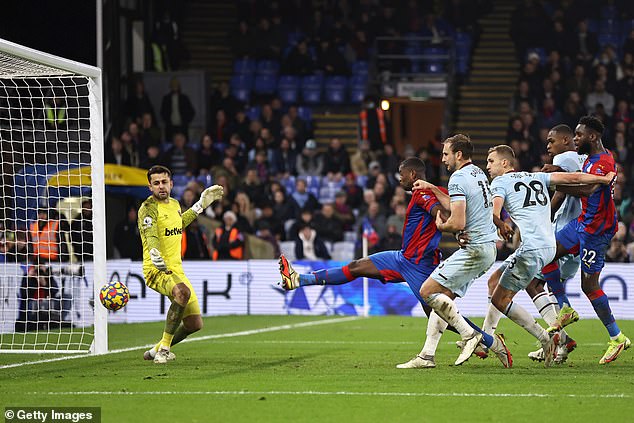 ‘Maybe we should have scored a bit earlier. We scored late which makes it difficult but we had a chance to make it 3-3.’

Luka Milivojevic tried to chest the ball after Jarrod Bowen’s header had left it flotating but a serious miscalculation saw it strike his right arm instead. 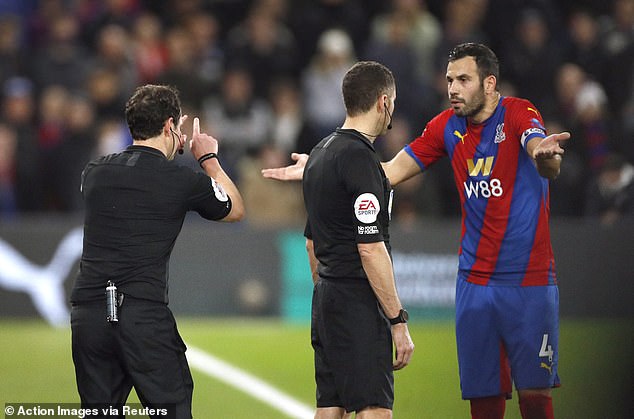 Darren England initially did not point to the spot but VAR Chris Kavanagh advised the referee to visit his pitch-side monitor where he realised he had missed a clear and obvious handball.

But Andersen wholeheartedly disagreed with the decision, claiming it was ‘obvious’ it was not a penalty.

‘We had so many chances in the first half and that gave us the hope. We spoke at half-time that we will create the chances we just had to take them.

‘The penalty made it difficult at 3-0 before half-time. It’s a tough one to take.’ 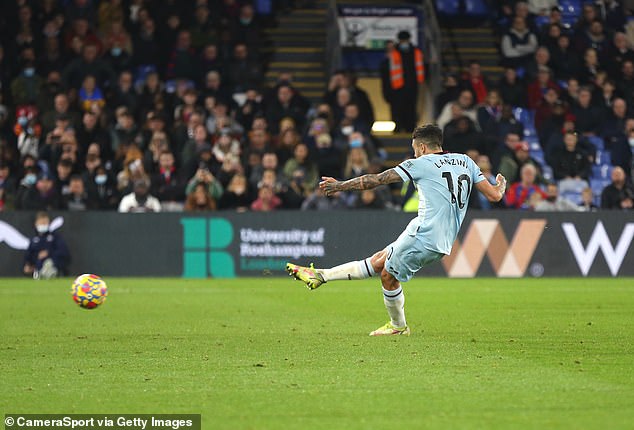