Sporting Kansas City became a finalist for Cristiano Ronaldo’s signature after multiple Major League Soccer teams sounded out a move for him, according to reports.

Ronaldo signed with Saudi Arabian side Al-Nassr for two years, on a contract that will pay him $212million a year.

Before he struck the agreement with the side, Ronaldo’s representatives had multiple meetings with Sporting KC whose financial package, including both wages and commercial elements, was considered to be ‘very close’ according to ESPN’s Taylor Twellman. 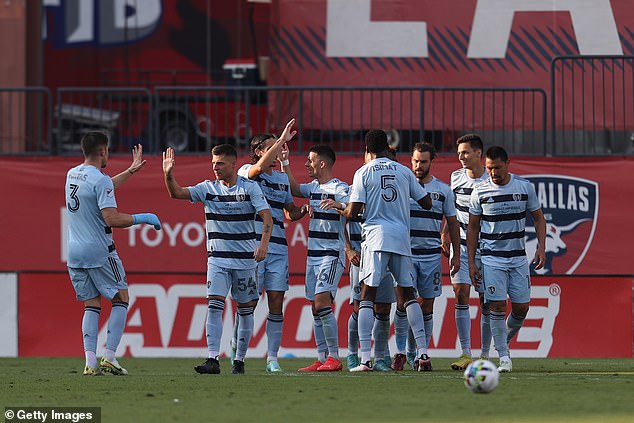 Kansas City were among the final teams in with a chance of signing Ronaldo due to the team holding his MLS ‘discovery rights,’ which in the most basic terms gave them a path to sign him over the other teams in the league.

Some fans took to commenting on the report to voice their displeasure with MLS’s discovery rule while pointing out that it was possibly what cost the league the chance to sign one of the greatest soccer players to take the field.

‘No disrespect to Sporting KC, one of the best run franchises in MLS, but I wonder how things would have played had it been a team in NY, LA, or Miami that held his discovery rights,’ said one angered fan.

Another one would go on to Tweet: ‘Can we talk for a second how discovery rights on a player like Ronaldo are a joke? SKC was the only MLS team at the table because of that lol.’

Netting a player of Ronaldo’s stature would have not only been a grandiose move for a team in a market the size of Kansas City, but also would have given the team a supersonic-sized boost on the field after the team finished 12th in the MLS Western Conference with only 40 points.

In terms of the league as a whole MLS likely would have received the same type of boost as when David Beckham arrived, like former USMNT striker Alan Gordon said would happen if the Lionel Messi to Inter Miami rumors were to ever come true.

None the less Ronaldo will now lace up his boots for one of the most successful clubs in the Saudi Arabia top flight, following his bitter exit from Manchester United. 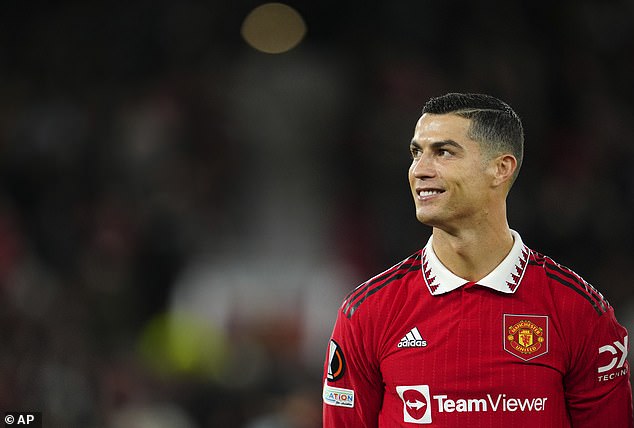 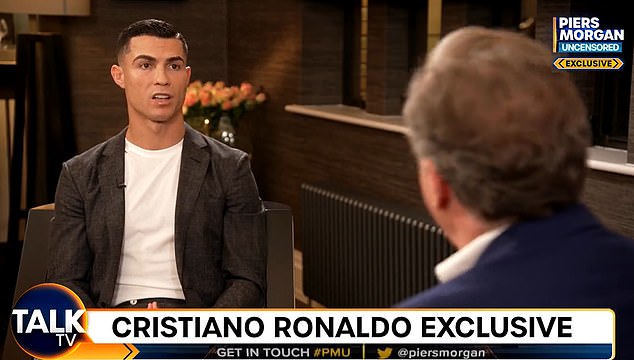 Proceeding his release Ronaldo had an epic falling out with the club as he criticized the club, the Glazers, manager Erik ten Hag and his teammates in a bombshell interview.

The interview was the final step in Ronaldo forcing himself out of the club after he was dropped and made to train alone for refusing to come on as a substitute and then walking out in victory over Tottenham.

His luck did not improve during the World Cup with Portugal as manager Fernando Santos dropped him from the starting lineup in what was said to be a tactical decision.

There were reports the 37-year-old wanted to walk out of the tournament following the benching, though those reports were denied by both the player and the Portuguese FA.

Ronaldo became the first male player to score at five consecutive tournaments at the World Cup but struggled in Qatar. He was left out of the team for the Switzerland match and the quarterfinal defeat to Morocco having featured in the group stage.

He only scored one goal, a penalty against Ghana, and failed to influence a Portugal side who – like United – looked a more dangerous team without him. 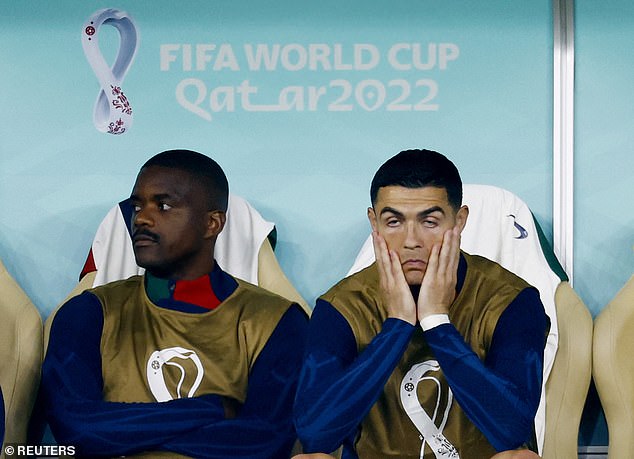 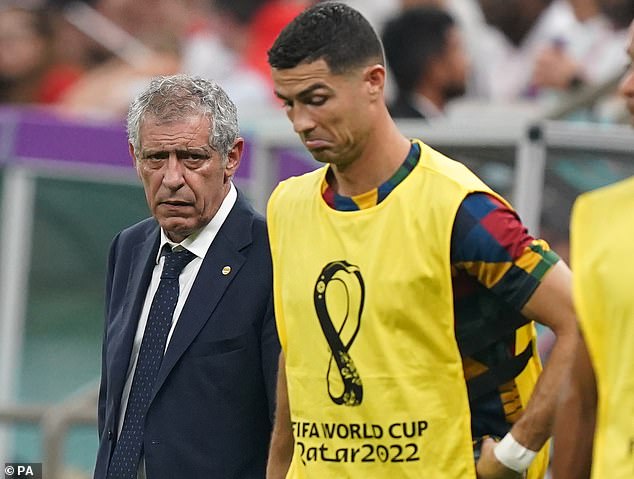