A notorious underworld crime figure has been killed in a hail of bullets just days after it was revealed a million dollar bounty had been placed on him.

Mahmoud ‘Brownie’ Ahmad, known as the ‘Mr Big’ of Sydney’s crime world was shot outside a home on Narelle Crescent in Greenacre about 9.30pm Wednesday.

NSW Police were aware of a million dollar contract to kill Ahmed placed by rival crime figures and had repeatedly warned him, but he defiantly chose to remain in Sydney.

The gunman fled the scene with a burn-out Porsche four-wheel-drive found shortly after in a nearby street – though it is unconfirmed if the two incidents are linked.

Ahmed had only recently been released from prison after serving five years for the manslaughter of another underworld figure at a Sydney scrap yard in 2016. 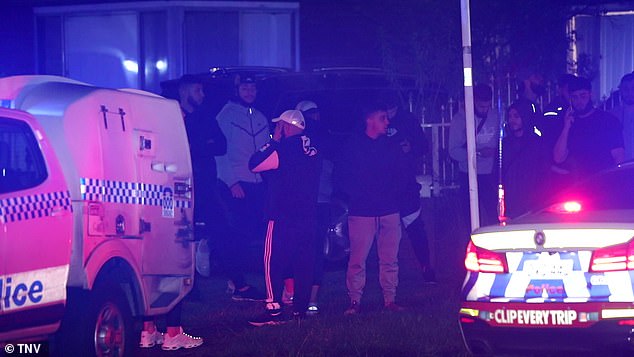 Multiple police vehicles attend the scene at Greenacre, Sydney  (pictured) after a man was killed in a hail of bullets

‘He was treated by NSW Ambulance paramedics, however he died at the scene.’

‘Officers attached to Bankstown PAC have established a crime scene and are investigating.’ 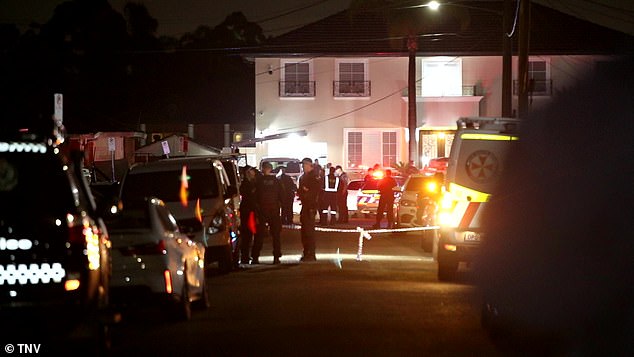 NSW Police had previously warned Mahmoud ‘Brownie’ Ahmed there was a contract out on him (pictured: the scene at Narelle Cres Greenacre) 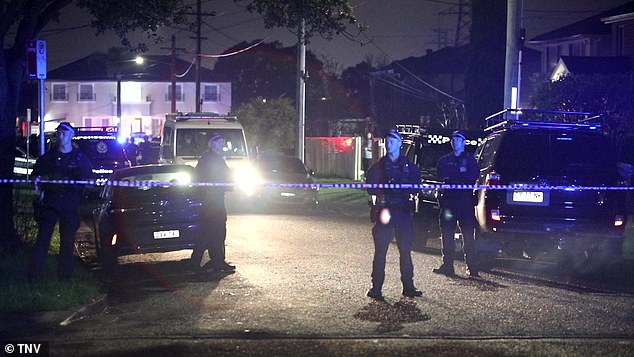 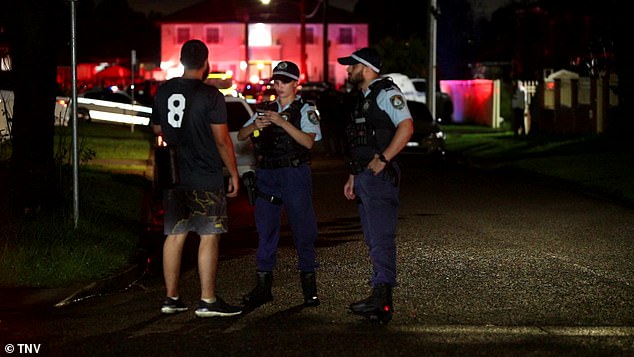