Cricket’s newly formed equality commission have received complaints about racism involving every first-class county over the last fortnight in another stark illustration of the problems facing the sport.

The Independent Commission for Equity in Cricket (ICEC) opened a call for evidence by issuing an online survey on November 9 and have been overwhelmed by the response, which has included allegations of racist behaviour from players and former players with connections to all 18 counties.

The county chairmen were open about the fact that they all have issues to address when they met at the Oval last Friday to discuss the racism crisis.

In the wake of Azeem Rafiq’s (above) testimony, all 18 counties are caught in cricket’s scandal

In the wake of Azeem Rafiq’s testimony at the Digital, Culture, Media and Sport select committee hearing last week, the counties will provide details of their strategy to tackle the problem.

The 12-point action plan being developed with the ECB will include far more ambitious targets for racial and gender diversity in all areas of the game including players, umpires and executives, as well as tougher sanctions for counties who fail to meet them, such as financial penalties and the loss of international matches.

The ECB set up ICEC in March to examine the state of equality and diversity across the sport under the leadership of chair Cindy Butts, who is also a Kick It Out trustee and lay member of the House of Lords’ Conduct Committee. 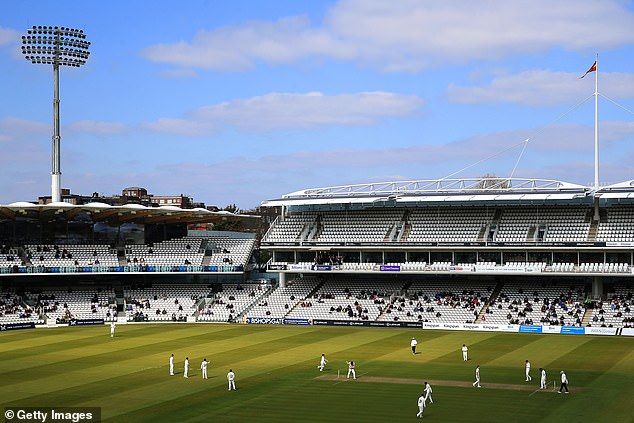 The call for evidence will lead to a report from ICEC to be published next summer and, following Rafiq’s revelations, the ECB will be under pressure to implement its recommendations in full.

Yorkshire revealed that 36 individuals have come forward with complaints about experiencing racism at Headingley since they opened a whistleblowing hotline last week.

The club have appointed Mohinderpal Sethi QC of Littleton Chambers to lead an independent investigation process to consider all of the complaints.

‘It is essential that those who have experienced or witnessed racism, discrimination and abuse are able to come forward to share their experiences,’ said new Yorkshire chairman Lord Patel. ‘I thank all of those who have contacted the hotline so far.’ 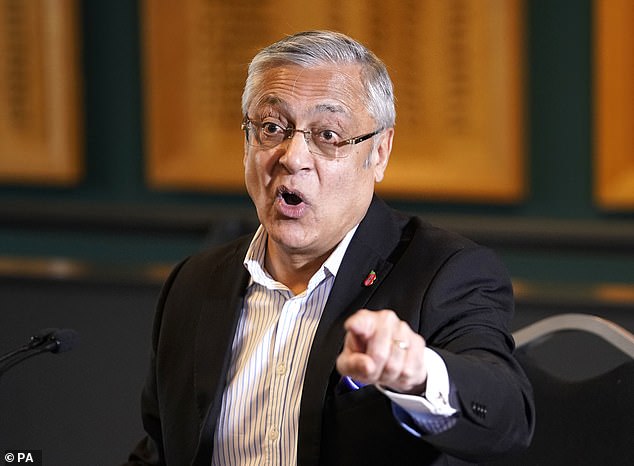 Meanwhile, England’s Twenty20 internationals in Barbados in the new year could be brought forward two hours to suit the UK television audience.

The five matches in January were initially due to begin at 6pm local time (10pm here) but that evening scheduling would mean finishes of 1am and perhaps later for armchair fans in England.

Cricket West Indies are therefore in talks with the ECB over moving to afternoon starts instead, which would have the effect of maximising viewing figures and increasing attractiveness to sponsors and advertisers. 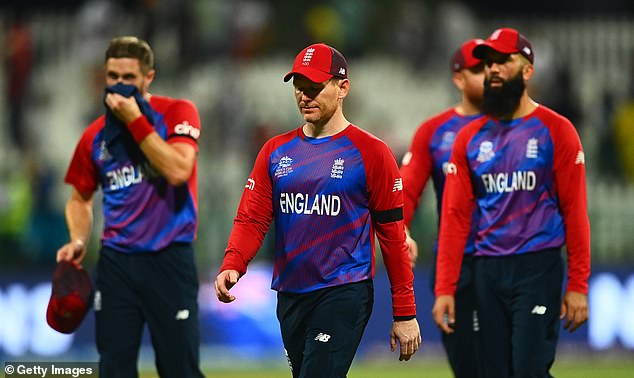 The hosts view the British market as key due to the healthy following the England team always bring with them.

BT Sport are screening England’s tour to the Caribbean, which is split between the T20 series in January and a return for three Tests in March, when Joe Root’s team will be looking to avenge the 2-1 defeat they suffered at the hands of the West Indies in 2019.

The ECB website had listed the fixtures as 10pm local time but they have since been switched to TBC.

Dale Benkenstein is understood to be the frontrunner to become Gloucestershire head coach.

Benkenstein, 47, coached Hampshire but quit midway through the 2016 season after struggling to deal with separation from his family in South Africa.