Locals in a small surfing town are promising to fight against a wave of developers looking to turn their hidden paradise into the next trendy Byron Bay.

A growing number of tourists have been flocking to the NSW North Coast town of  Crescent Head every summer to enjoy its famous surf and crystal clear water.

However, locals said the boom in visitors has seen people setting up camp in illegal spots, litter and put too much strain on the small town’s resources.

So the prospect of a brand-new ’boutique’ hotel popping up in the middle of town has many on edge. 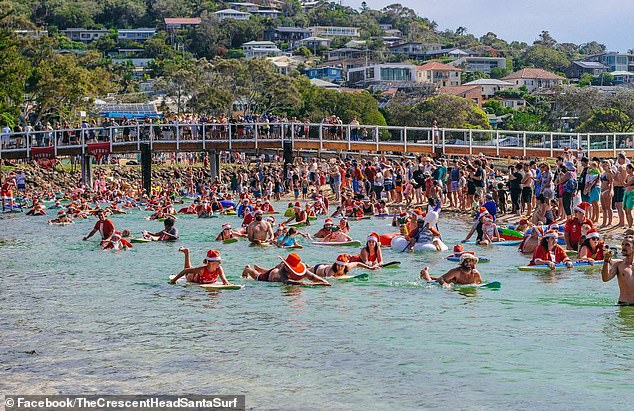 Locals said an increase of summer tourists through the years has seen people setting up camp in illegal spots, litter and put too much strain on the small town’s resources (pictured, Crescent Head’s annual Santa Surf)

Fashion designer and international hotelier George Gorrow, who started the brand Ksubi, said he and his German model wife Cisco Tschurtschenthaler will work to build a 1970s-inspired surf club hotel that reflects the Crescent Head community.

Set to open later this year, the hotel promises to be reminiscent of classic Australian coastal culture with a specialised local surfboard gallery, music and restaurant.

‘I love surfing. So does my wife, and Crescent Head is one of the most iconic surf breaks on the north coast, so we are trying to keep in with that,’ Mr Gorrow told ABC.

‘Crescent Head still feels like that place you visited as a child, it still feels so pure.’

Many Crescent Head residents said the hotel will be a great addition to the small town and help support local businesses during the off-peak season. 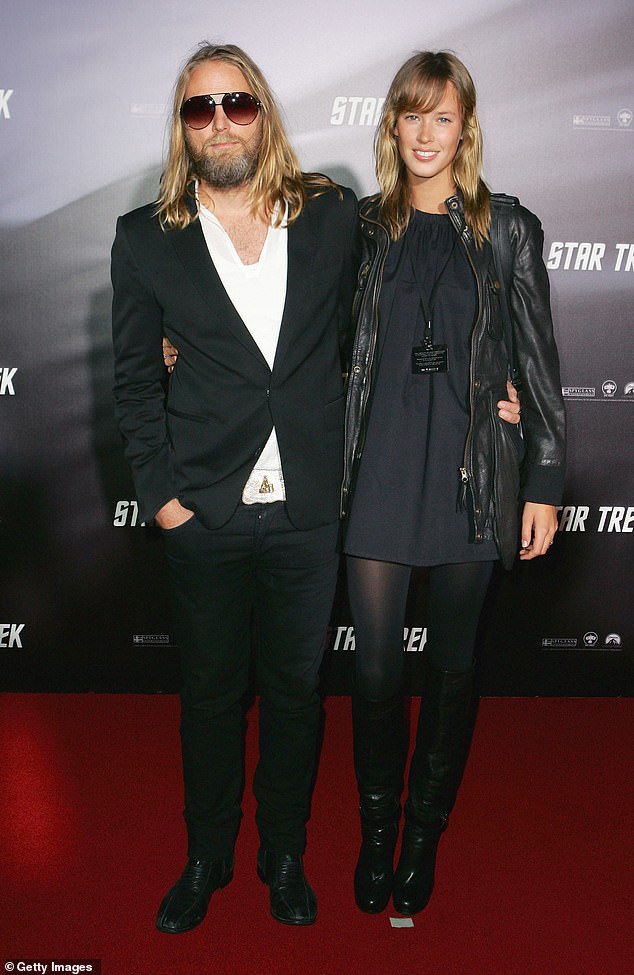 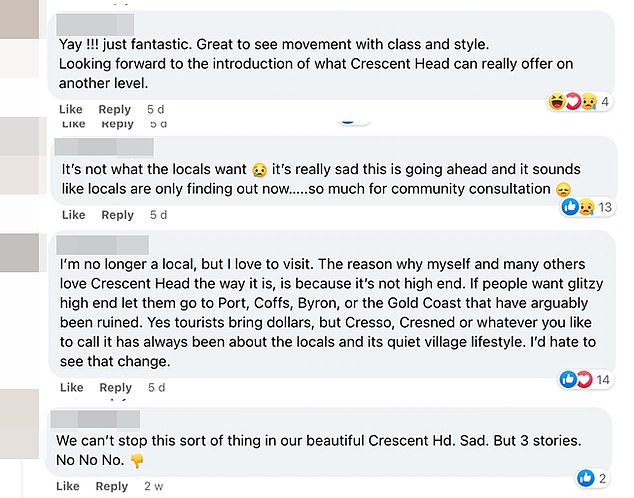 Locals are divided over whether development will allow the town to survive or destroy its unique identity (pictured, local commenters)

Among them is Robyn Harvey, 72, a former Australian longboard surfer and proud Crescent Head local.

‘We need tourism for the shops to survive and get through our winter, this will just sparkle it up a little bit,’ she said.

‘We all have to learn to share and get along with every generation.’

But not all of the locals are convinced the couple – who have spent that last decade living and running a successful hotel in Bali – are the right fit for the town.

‘I would also like to see some social equity in there, so we don’t just kick out everyone who can’t afford to be there.

‘We cannot love these places to death.’

‘It’s not what the locals want, it’s really sad this is going ahead and it sounds like locals are only finding out now. So much for community consultation,’ one person wrote. 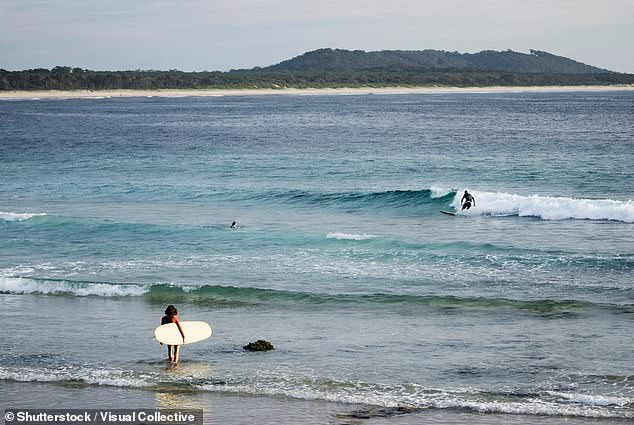 Some residents said increased tourism would help long-term business survive out of peak season while other said new businesses would force locals under (pictured, Crescent Head)

‘The reason why myself and many others love Crescent Head the way it is, is because it’s not high end. If people want glitzy high end let them go to Port Macquarie, Coffs Harbour, Byron Bay or the Gold Coast that have arguably been ruined,’ another said.

A third wrote: ‘Calling it a sleepy town and making out we should be happy to have these people come and ‘shake it up’. How many tickets do these people have on themselves? Keep your city ideas and comments and leave our ‘sleepy town’ to those that love it just the way it is!’

About a quarter of Crescent Head locals have joined an online group dedicated to monitoring the progress of the town’s new developments.

Its 521 members are passionate about protecting their community’s identity but are divided in how that identity will look in the future. 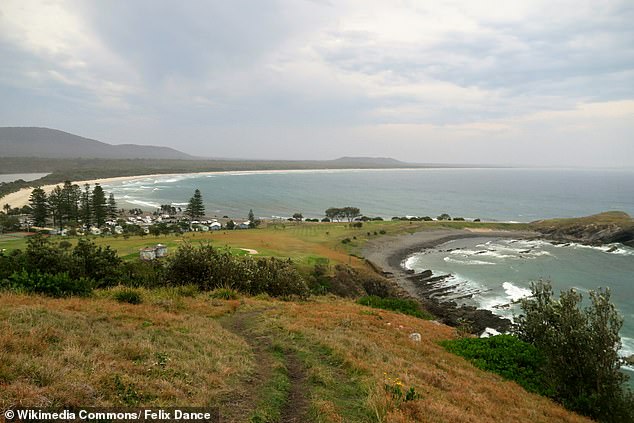 Mr Gorrow’s surf-inspired hotel is just one of the many plans locals are upset about with a separate three-storey hotel, bars and cafes set to open in the area with many frustrated the new establishments will take away from long-standing businesses.

One local business owner wrote on the page: ‘Shouldn’t council be looking at Byron Bay as a template as to what not to do?’

‘Unfortunately the council are not working for the people who pay rates.

‘There is no infrastructure in place to support our community in the growth that’s proposed, shame on them.’